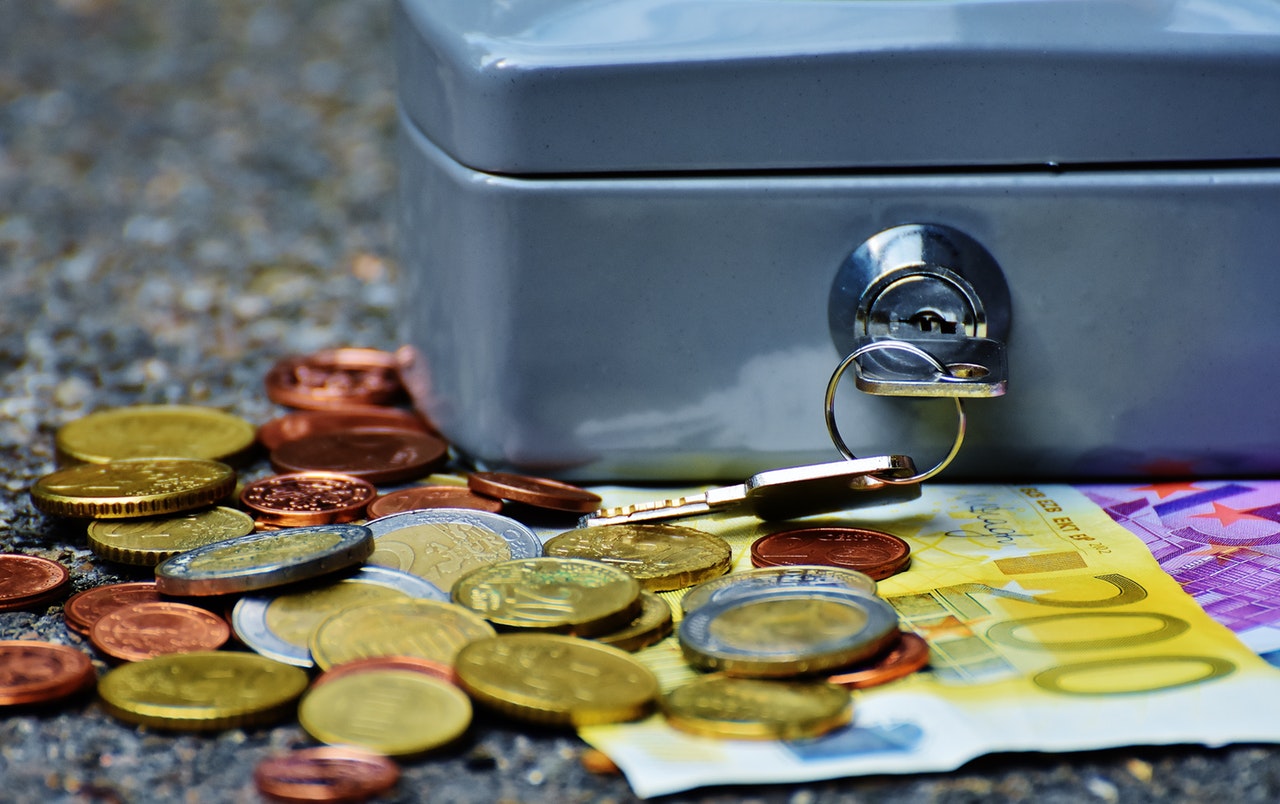 Latest statistics from MAS reported sluggish loan growth of 2.0% YoY for July. Business loans growth of 3.9% YoY offset some of the contraction in consumer loans growth of 0.9% (Figure 1). Building & construction loans (+11.1% YoY) remained robust due to the progressive drawdown of loans from existing projects in the pipeline. Consumer loans contracted for the fourth consecutive month, dragged by persistent weakness in housing loans contraction of 0.8% YoY due to property cooling measures. We expect loans growth for the Singapore banks to slow to 4-5% for FY19e (2018: 7-11%) due to headwinds from property cooling measures and slowing global economic growth.

CASA contracted 0.9% YoY in July while FD surged to new decade-high growth of 23.1% YoY, outpacing overall deposits growth of 8.0% YoY. Despite the recent Fed rate cut in July and a minor downward adjustment of FD rates, FD are still growing strongly. We believe that one of the reasons for sustained demand for FD was due to the saturation of appetite for Singapore Savings Bond (SSBs). The total amount applied for SSBs in August and July was S$77.5mn and S$93.0mn respectively, down from April (S$401.8mn), May (S$274.5mn) and June (S$275.4mn). In addition, tight liquidity in the banking sector sustained the competition for deposits, making it difficult to lower FD rates too much in the near term. Hence investors would still opt for banks’ FD (with interest rates ranging 1.5%-2.0%) as compared to 1.68% for SSBs.

Higher cost of funding is typical when there is a higher proportion of pricier FD in the mix, making it a challenge for banks to achieve NIM expansion. However, we expect competition for FD to taper off in the 2H19 and funding pressure to ease since we expect further rate cuts and slower economic growth moving forward.

Meanwhile, the savings rate in Singapore remained unchanged at 0.16% (Figure 4). The recent interest rate cut and expectations of more cuts limit the upside for NIM expansion. NIM should be softer on a quarterly basis in 2H19. However, as FD rates start to trend down due to slowing economic growth, lower funding costs could offset some of the impact of lower interest rates on NIM. Hence, we still expect the banks to deliver full-year NIM improvements due to the lagged effect of loan repricing, albeit at a lower magnitude of around 1-4 bps in FY19e.

With increased uncertainties due to trade and geopolitical tensions, investors will hedge more and SGX’s derivatives business is expected to benefit from heightened volatility. SGX’s derivative products capture global flows and are not as reliant on local liquidity as the securities business. With the resurgence of trade war turmoil, we saw SGX’s DDAV (derivatives daily average volume) spike 54% YoY in May.

On the regulatory overhang from Nifty 50 futures contract, SGX and the National Stock Exchange of India (NSE) have obtained regulatory support for a joint proposal to have trades in this product to be executed in Gujarat International Financial Services Centre, or GIFT City. The acceptance of the joint proposal creates visibility and reassurance in the growth in one of SGX’s most popular derivatives contract.

Maintain the Singapore Banking Sector at Overweight. While the trade war affects investor sentiments in the near term, we believe the banks’ healthy fundamentals remain intact to withstand risks and deliver growth.

UOB remains as our top pick because of its exposure to trade war effects being relatively muted as compared to its peers. We are attracted to its defensive traits and steady earnings with high visibility. As of 2Q19, UOB’s profit before tax arising from Greater China and Hong Kong loans is 13% (DBS: 27% and OCBC: 20%) (Figure 14).

(i) Miss in CIR % target due to higher spending on investments.

(i) Earlier than expected CIR % improvement with digitisation.