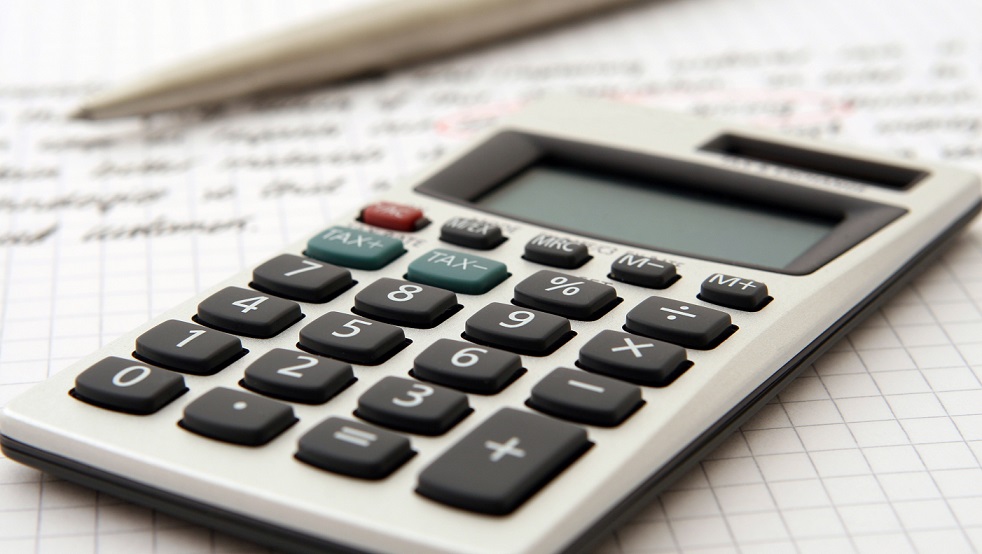 Hong Kong residential volume and value picked up strongly in December. Volume was up 7.7% MoM and value was up 28.5% MoM (according to JLL Hong Kong December residential sales market monitor). Outstanding value of mortgage loans continue to climb higher sequentially, increasing 0.7% MoM (up 8.1% YoY) to HK$1,199.0bn at end of November. November system loans fell 3% MoM but excluding the IPO loans of c.HK$379bn straddling at end of October, November growth would have been 1%.

SIBOR accelerated in December and appeared to be playing catch up with Fed Funds rate.

HIBOR trended higher in December as HKMA raised the base lending rates by 25bps in line with the 25bp Fed Rate increase.

HIBOR’s increase cooled in December following the strong spike in late October and early November when we saw strong demand for IPO loans which soaked up a substantial amount of liquidity in the short duration money market. Most of Hong Kong’s new mortgages continue to be referenced to HIBOR. In November 92.4% of new mortgages within Hong Kong were priced with reference to HIBOR, a slight decline from October’s 93.1%.

Offshore oil and gas operating conditions are improving and should no longer pose a major threat.

Semisubmersibles utilisation has bottomed out and hovering at c.40%. Jackups utilisation continue to be healthy at c.70%. Finally, Day rates may have bottomed out in November as oil price hovers at c.US$60 per barrel.

Maintain Singapore Banking Sector at Accumulate – All indicators such as volume, margins and asset quality point to a healthy 4Q17 for the banking sector. Valuations of Singapore banks continue to be undemanding at between 1.1x and 1.2x P/BV. 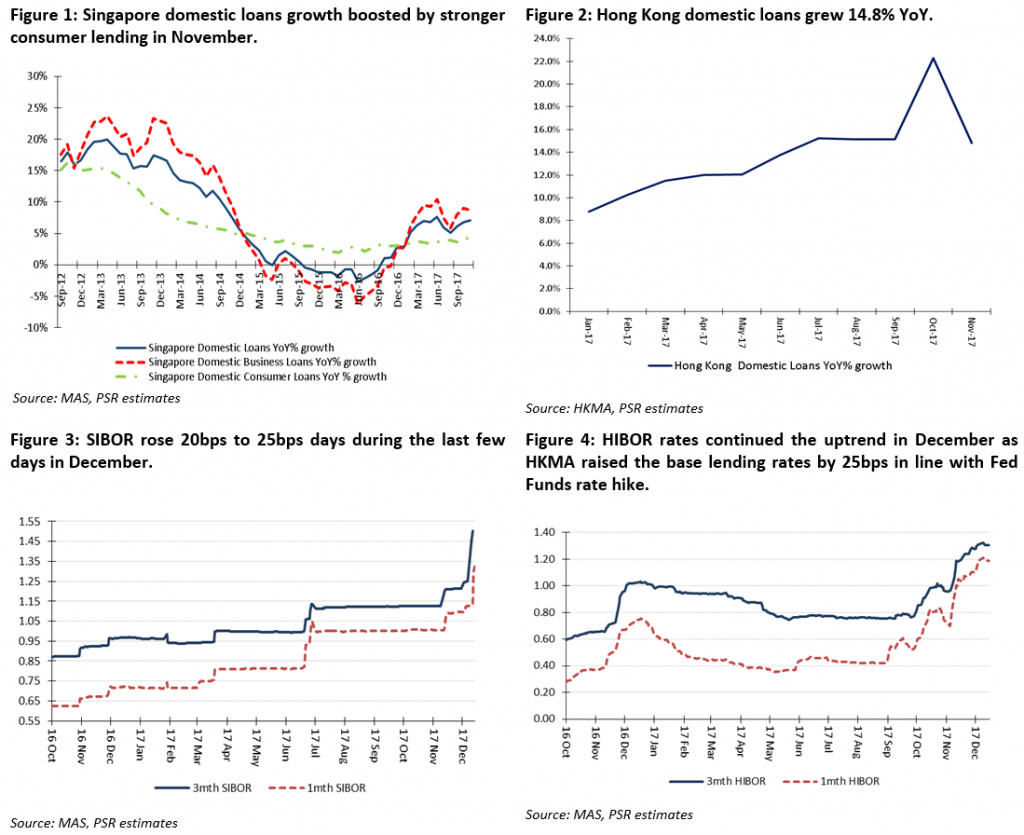