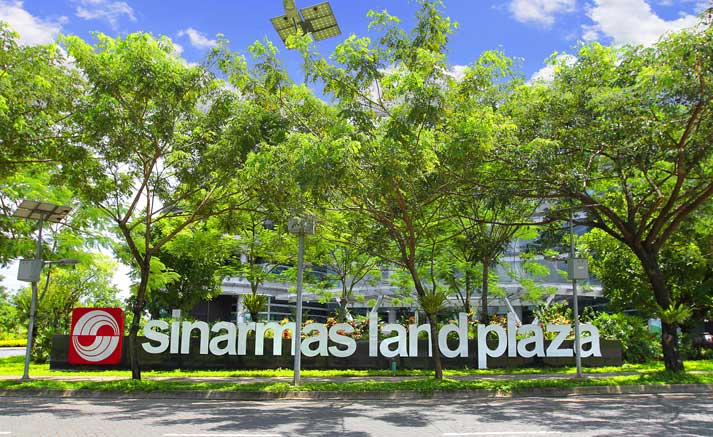 SML’s 3Q16 property development sales in Indonesia accelerated 23.1% quarter-on-quarter to Rp1.6 trillion, and met 60% of its FY16 full year target of Rp6.9 trillion. The Group has launched a marketing campaign till the end of December 2016 in a move to clear leftover units. Management mentioned that the campaign is currently receiving “good traction”, where it involves reducing Average Selling Price (ASP) for the units put on sale by 10% – 20%. As a result, we expect a near term gross margin compression of 2.5 ppts – 4 ppts to the historical blended margin of c.60% from property development. In addition, the Group has entered into a Joint Venture (JV) with Mitsubishi Corporation to jointly develop a 19-hectare mixed-use project in BSD City which consists of approximately 1,000 units of landed houses and shop-houses. Under the JV structure, the Group will sell 19 hectares of land to the JV company. We estimate the transaction will add c.Rp1.2 trillion of development sales based on historical average transacted land prices in BSD City. We remain confident that the Group will be able to meet the full year target that it has set out for FY16.

Despite the weaker demand for industrial land, we are encouraged that the Group has sold a 38.3-hectare land plot to PT Astra Honda Motor. The transaction alone accounted for 68% of total industrial land sales in Jakarta for 3Q16. Including the land sale to PT Astra Honda Motor, SML has sold 53.3 hectares of land in 9M16, and has exceeded its FY16 land sales target of 50 hectares. While sales volume of land declined significantly (9M16: 53.3 hectares, FY15: 90.5 hectares) in 2016, we note that ASP from land sales in 2016 only dropped 5.3% to Rp18 billion/hectare as developers remain optimistic and refrained from cutting prices to move stock. We are of the view that demand for industrial land will improve in FY17 amid two factors – expansion of warehouse space from the automotive industry and electronics manufacturers as well as funds from Japan continue to flow into the overseas market, i.e. emerging markets which include Indonesia.

We remain optimistic that SML will meet its FY16 development sales target, as well as the improving demand for industrial land sales is expected to boost the Group’s revenue in the coming quarters. We maintain our BUY rating with an unchanged TP of $0.72 based on our FY16 RNAV estimates.