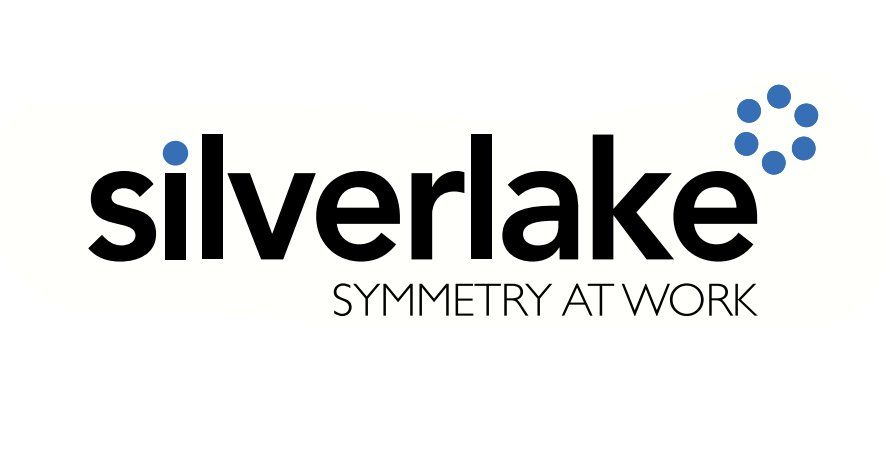 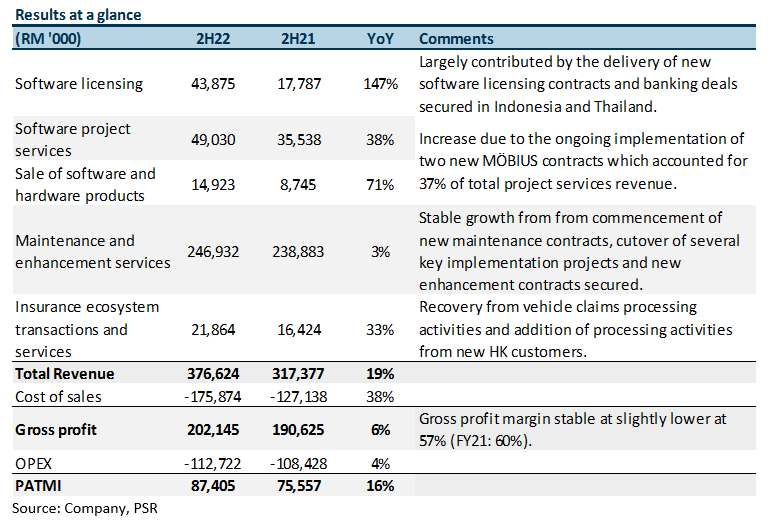 + Record order backlog. Silverlake has a long track record and a proven client base in Southeast Asia. Three of the 5 largest Southeast Asian based financial institutions use its core banking platform, and it has largely retained all its clients since bringing them on board its platform. Silverlake’s project pipeline is healthy, at RM1.9bn, with a record-high order backlog of RM570-600mn. Silverlake is beginning to close more deals and is witnessing an uptick in inquiries about its financial services market solutions and capabilities.

– Lower GP margins in FY22. Gross margin was lower in FY22, at 57% compared with 60% in FY21. This was mainly due to higher provisions taken for bonus pay-outs in FY23. Management also said that there was a higher percentage of hardware sales, which usually has a lower GP margin.