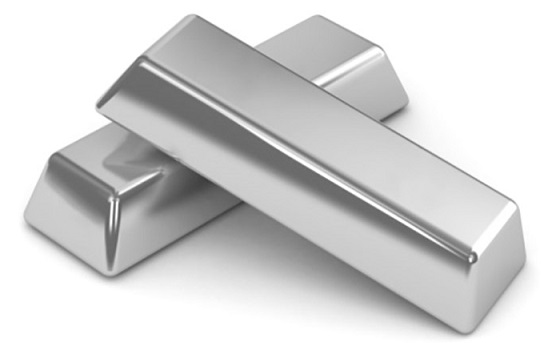 This article was published in Business Times’ column “Chart Point” on 12 March 2018.

Silver has been trading tightly within the 18.50 to 15.60 range since October 2017, and we believe it is waking up from the slumber as the Speculators (hedge funds, individual investors and large financial institutions) bet excessively on a lower Silver price.  Based on the Commitment of Traders (COT) report, the net positions of the Non-Commercial (speculators) are once again in the extreme short side. In other words, the market is heavily tilted to the short side where everyone is expecting a lower Silver price. However, the extreme positioning from the speculators always provides a reliable contrarian signal when they are overly positioned on the long or short side. Silver tends to move in the opposite direction when the net positions exceed the extreme boundaries. COT reports show the general sentiment of the speculator crowd.

Our study reveals the extreme short scenario is any amount lesser than 9277 contracts. Historically, when the Commodities Futures Trading Commission (CFTC) net non-commercial futures positions fall below 9277 contracts, short squeezes tend to happen, and Silver rebounds higher. In total, since 2003, there were nine occasions of such excessive short events. All nine examples showed strong signs of short squeeze, and on average, the recovery in Silver was about 32% after the short squeeze began.

For example, since May 2013, the speculators were already extremely short on Silver. The net non-commercial futures positions dropped below the extreme low range of 9277 contracts in May 2013 and continued to remain short until July 2013. As the shorts continued to pile on where the net non-commercial futures positions fell to a low of 837 contracts, a short squeeze finally took place lifting Silver higher by 26% over two months.

More importantly, when the speculator positions enter into an outright net short, meaning the shorts outweigh the longs in the speculator group, Silver is always near a bottom where sharp explosive move higher tends to happen. It is an extremely rare event. The last time we saw a net short position was 15 years ago. Back in April 2003, the net speculators positions were at –3680 contracts where Silver bottomed out at 4.40 and entered into a raging secular bull market subsequently. During that period, Silver gained 90% to a high of 8.45 within nine months. Another example was in August 1997 when the net short amount went to a high of -10,379 contracts. An imminent short squeeze occurred shortly where Silver rallied +75% from 4.51 to 7.93 over six months.

Therefore, with the most recent COT report showing the net short scenario building in the speculator group once again at -1508 contracts, we are expecting Silver to find a bottom soon and head into a powerful secular uptrend of at least +50% upside. That should bring Silver up to the range of 25.00.