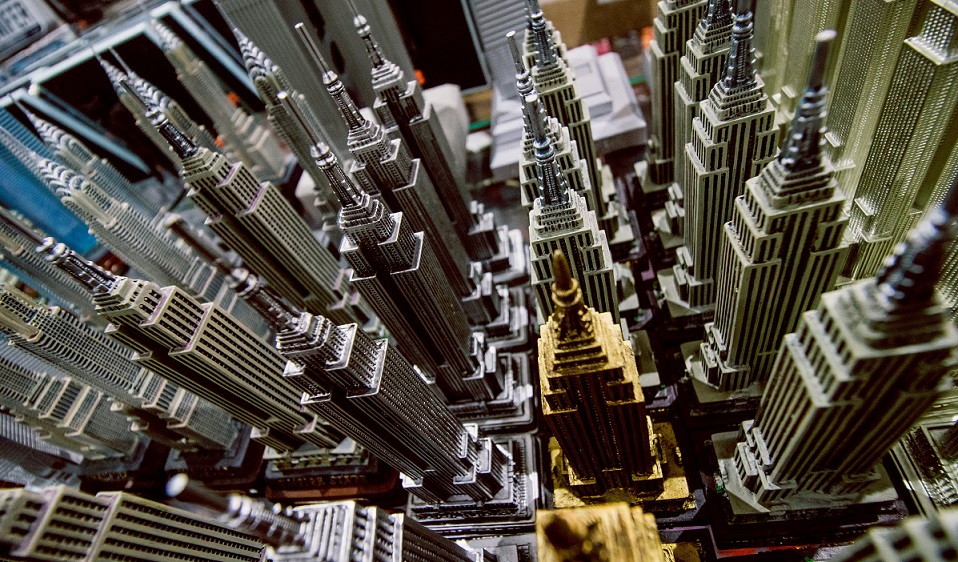 This article was published in Business Times’ column “Chart Point” on 23 April 2018.

With the backdrop of rising geopolitical tension between US and Syria and the ongoing trade war scare between US and China, the price action in the safe haven asset class such as Gold and Silver remain rather muted. However, we believe a significant breakout in Gold and Silver is about to happen which should kickstart the next wave of buying.

However, some sign of life appeared recently after Silver broke above the $17.00 range high forcefully on 18 April. With the amount of energy being stored up for the past 11 weeks of consolidation, we believe this rally is only beginning, and a stronger move higher is about to happen. The bulls should be aiming for the $17.70 resistance area next followed by $18.65 after this bullish breakout. Moreover, the current environment of heightened uncertainties from geopolitical fears and a weakening dollar trend should also act as a tailwind for the safe haven assets.

On the flip side, with Silver currently breaking out of the $17.00 range high, Gold should also follow the lead and break above the $1360 range high soon. Next target for Gold after the breakout is the $1391 resistance area followed by $1433. All in all, the near-term price action in both Silver and Gold looks bullish.