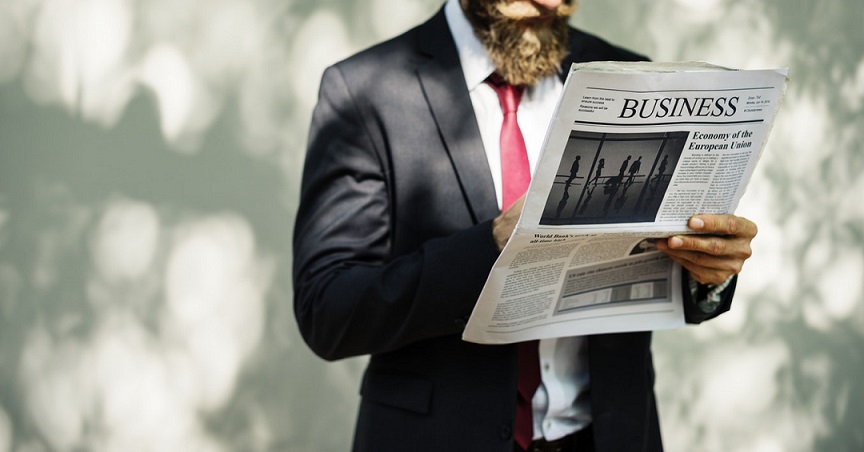 This article was published in Business Times’ column “Chart Point” on 7 May 2018.

Silver failed to sustain the bullish momentum two weeks ago after it broke above the $17.00 range high. The lack of bullish follow-through led Silver falling back below the $16.00 handle once again, but the strong base of $16.00 psychological round number stood rock solid suggesting the bulls are still present. After Silver briefly tagged below the $16.10 range low, relentless buying resurfaced proving the significance of the $16.10 area. The bullish rejection makes this the fifth time Silver bounced off the $16.10 range low in the past three months suggesting the bulls stand ready to defend that level.

Looking over at the mining space, the Silver miner ETF, SILJ (ETFMG Prime Junior Silver ETF) also exhibited a similar strong support in the foreground. SILJ is an exchange-traded fund that tracks a modified market-cap weighted index of small-cap Silver mining and exploration companies. To be exact, the $10.00 psychological round number area is the point of interest for keeping the long-term uptrend intact for the junior Silver miners. Moreover, the long-term 61.8% Fibonacci retracement level also coincided with the $10.00 psychological round number making this a stronger support.

From the longer-term view, it is no surprise that the $10.00 psychological round number area kept a floor on price and prevented the SILJ from falling further. In the past five months, the $10.00 psychological round number has vehemently halted the selloff on two occasions in December 2017 and February 2018. As a result, SILJ rebounded +26% and 20% respectively over the near-term.

Scrutinising closer on the recent price action suggests a possible double bottom formation at the $10.00 psychological round number after the sharp bullish rejection in December 2017 and February 2018. Put differently; the double bottom formation suggests a reversal higher next for a new uptrend to take over. With the benefit of hindsight, we have seen a decent rally developing lately resulting in some bullish breakout. On the week ended 20 April, buyers succeeded in breaking above the multi-month downtrend line since February 2017 and $11.10 range high gave us some early indication that the bulls are warming up. For the double bottom formation to be confirmed, the SILJ needs to close above $12.43 neckline. Once that happens, the next wave of buying should begin with $15.00 psychological round number being the price target.

With the expectations of Silver holding up above the $16.00 psychological round number, the $10.00 psychological round number in the SILJ should hold as well leading to a reversal higher next in both asset class. Note the Silver miners reacts positively to silver price as it affects the profitability of the Silver miners. Higher Silver price translates into higher sales price and thus higher profit margin and earnings. In other words, the Silver miners are a leverage play on Silver itself. For example, the baby bull run in Silver in early 2016 saw SILJ rallying for +281% while Silver was only up +54%.

In conclusion, as long as the $16.00 psychological round number in Silver holds up, we expect limited downside in SILJ with $10.00 psychological round number being the floor that keeps the long-term uptrend alive. The recent bullish breakout after the ongoing double bottom formation signals a bullish outlook moving forward with buyers expected to target the $12.43 resistance area next followed by $13.81 in the near-term.