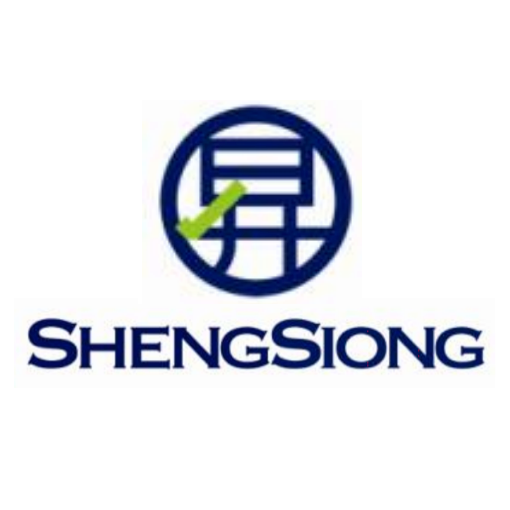 + Sales growth was healthy. 2Q19 sales growth of 11.8% YoY was above our modeled 7%. Growth was due to the expansion of 10 new stores last year.  Sheng Siong (SSG) is taking market share as the supermarket industry contracted by 0.8% in 2QMay19. SSG is growing more than 10x faster than the industry.

+ Bidding for at least six new stores. SSG is tendering for six new HDB stores, with the results expected in August. Assuming a hit rate of 50%, three new stores could be opened in September. This will boost the total number of stores by 11%. We believe there is further upside in new stores for SSG. It excludes four HDB stores available for online bidding and any tenders by private shop owners from supermarket tenants that are exiting.

+ Gross margins improved but could have been better. The contribution of fresh product to group sales continue to rise and pull up margins. Margins could have been better. Raw material costs has been higher than anticipated due to volatile weather and swine flu. It was highlighted that in a weak economy, households tend to cook more at home.

– Operating cost high due to new stores. As a percentage of sales, administrative expenses rose to 17.9% of sales. The rise was due to additional headcount for the new stores.  The run-rate when stores are mature is around 16.5% of sales (FY14-17).

The outlook is positive for SSG. We see multiple growth drivers over the next two years. Growth drivers include market share gains, store expansions, improved sales or productivity per sft and operating leverage as sales improve.

Downgrade to ACCUMULATE with unchanged TP of S$1.30.

Our TP is based on an estimated multiple of 25x PE F1Y9e. The downgrade is due to the recent rally in share price. We view SSG as enjoying stable growth and offers attractive metrics from its 3.2% dividend yield, 25% ROE and S$87mn net cash balance sheet.