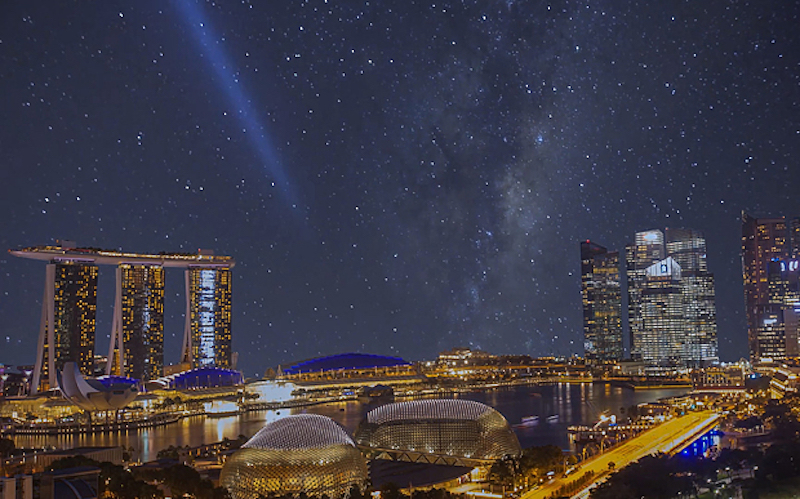 The 10yr treasury yield spiked to a high of 1.68% on Wednesday on the back of better than expected jobless claims, before settling down at 1.63%. However, new issue activity in Asia was heavily subdued, with the number of deals printed down 67% WoW. The weekly volume printed also dropped significantly by US$5.78bn to US$2.018bn. With a quiet market, average initial price guidance tightening decreased significantly as well, falling 15.8bps to 18.9bps. US$2.018bn of bonds was issued from 7 deals. Breakdown: Investment Grade: US$1.416bn, High Yield: US$322mn, Non-Rated: US$280mn.