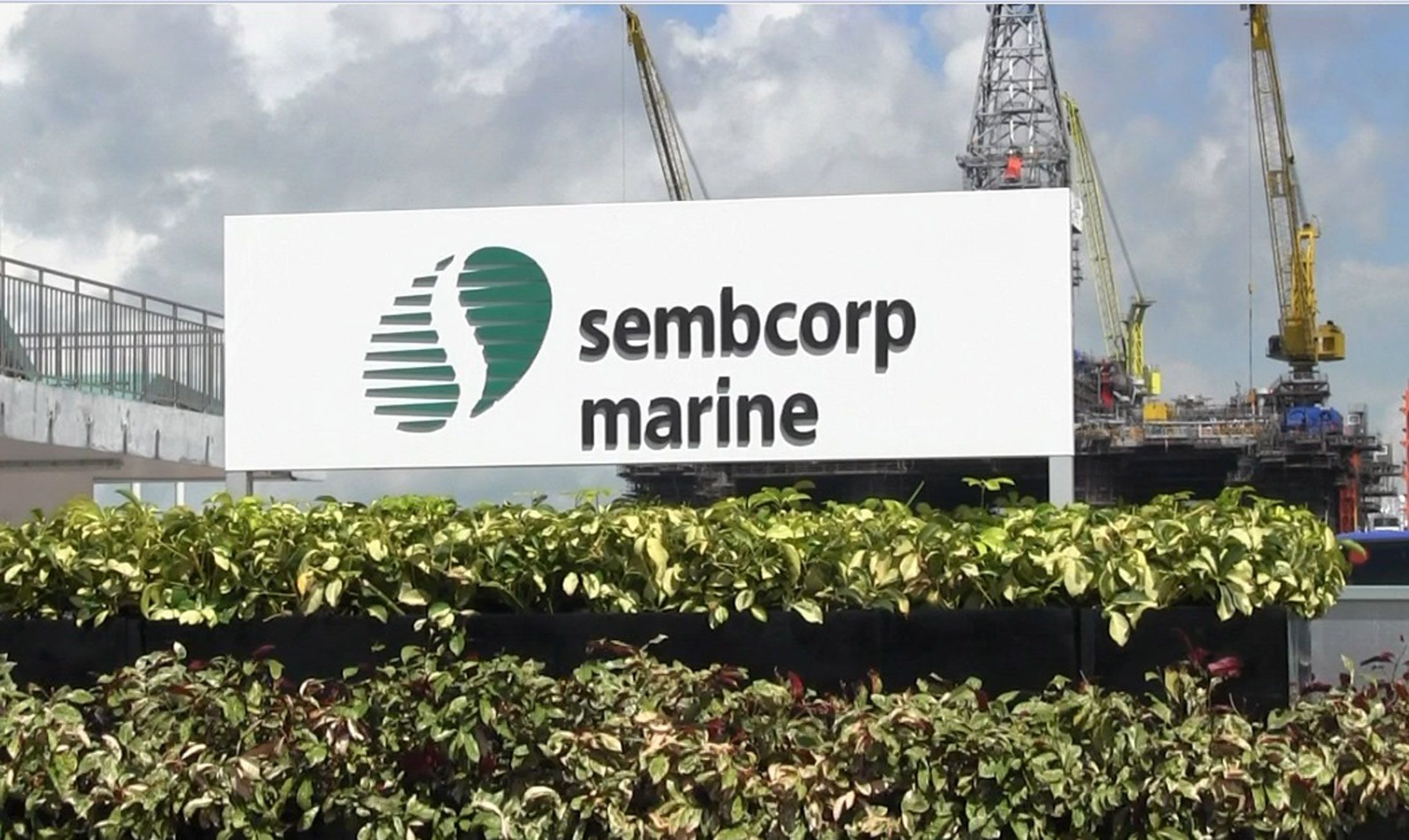 Oil rally appears to be temporary and is losing steam due to the lack of fundamental improvements; rig market is still searching for a bottom

The international oil price has bottomed out early this year after a year and a half oil-price rout since mid-2014. The 4-month rally lifted the oil price from below US$30/bbl to approximately US$50/bbl. However, the persistent supply glut has sent oil prices down again in July 2016. According to EIA weekly Petroleum Data, US crude stockpile rose by 1.67 million barrels (mb) unexpectedly in the week ended on 22 July 2016, compared with analysts’ expectations for a 2.25mb decrease. In 1H2016, the average oil price was US$43/bbl for Brent and US$42/bbl for WTI, representing 30% yoy and 23% yoy dip respectively. Recently, the World Bank raised the 2016 crude oil forecast from US$41/bbl to US$43/bbl, expecting diminishing drag from oversupply issues, while it will take some time to digest the existing large amount of crude inventories.

As shown in Figure 2, the total world rig count in 1H16 has been trending down, and the monthly count dropped by 38% yoy on average. Given the oil price is facing higher downside risk in the near term, we expect the weak demand in rig market to continue in the second half of 2016. SMM only secured S$320mn worth of new contracts in 1H16, making up to 23.7% of total new order value during the same period in FY15 (1H15 new contracts: S$1,348mn). Currently, all these orders came from offshore platform and floater segment. Without big contract wins, the value of its net order book is expected to decrease amid smooth revenue recognition.

Referring to Figure 3, the revenue of rig building dropped by 62% yoy in 1H16, while that of floater’s and offshore platform’s increased by 25% yoy and 21% yoy, respectively. As for ship repairs and upgrades, the revenue decreased by 8%. Going forward, SMM will continue to work with customers to develop compromising solution on further deliveries. Strengthening the development in non-drilling segments

Overwhelmed by the depressed oil market, SMM has been optimizing the margin on both business and operation level.  In June, it acquired 50% interest in KNAFA Aragon AS with the purpose to enhance the customization capabilities in FPSO solutions. In March, SMM increased its stakes in Gravifloat AS to 56%, and eventually will fully acquire by a further 44% of interest purchase. Apparently, SMM is exploring the floating LNG market. Besides, the Estaleiro Jurong Aracruz (EJA) has completed the milestone vessel repair project in May, which marked the shipyard’s integrated marine and offshore capabilities.

SMM’s management shared on the manpower reschedule scheme in respect of cost reduction. Apart from the common headcount reduction, SMM evaluated the skillsets of the existing workforce and recalibrated the requirements of the projects. By maintaining both the quality and competency of its employees, the Group is able to transfer part of the workforce from drilling to non-drilling activities without budgeting additional training costs.

Indebtedness could be a concern

As of 2Q16, SMM reported S$3.98bn in debt and bore total S$40.37mn of interest expenses in 1H16. Excluding cash on hand, net debt amounted to S$3.01bn, up 82% yoy, resulting in higher gearing (net debt-to-equity) at 1.11x. Solvency weakened substantially with the interest coverage (EBITDA/interest expenses) at 4.8x in 1H16, compared to 16.8x in 1H15. Finance cost will squeezed net margin, further impairing the current weak profitability. The higher interest burden was due to refinancing of short-term to long-term borrowings, but Management aims to reduce bank loans in the coming periods. Moreover, the management shared that banking facilities are still available, showing the banks are still confident on SMM’s financials. Therefore, we think that SMM won’t face the solvency problem in the near term given the relatively healthy financial position. We revised our forecasts to account for higher finance expenses and expected losses in associates and joint ventures, which led to a lower net income of S$172mn and EPS of 8.2 SG cents in FY16e. Currently, SMM is trading at a 12-month forward PE of 15.2x, close to +2 S.D. of its historical mean during the oil market plunge. We change the PER base to +1 S.D. of the historical average, considering the relatively healthy financial position and the ongoing strategic enhancements.