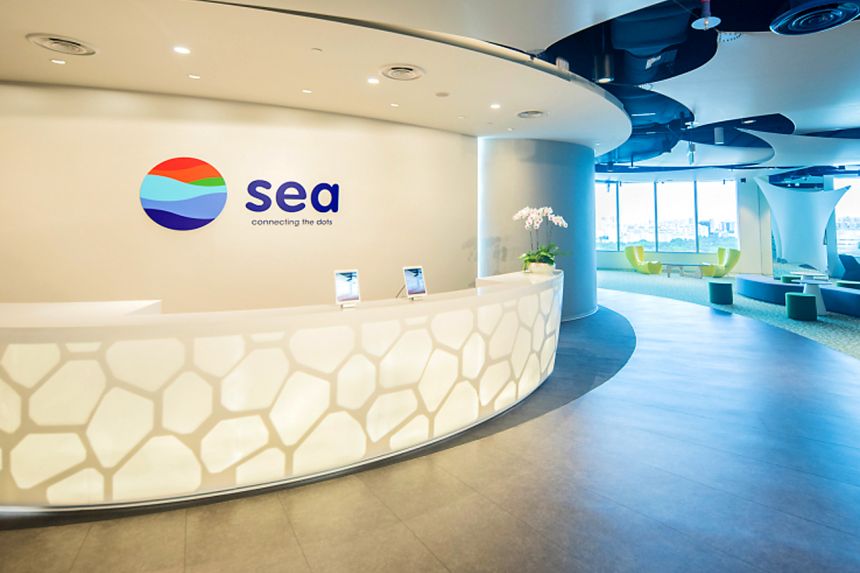 + Shopee closer to profitability in mature markets. SE’s e-commerce business, Shopee, saw YoY improvement in its gross profit margin, led by strong growth of higher margin services like advertising and transaction-based fees. Shopee is also on track for a positive adjusted EBITDA before HQ costs in Southeast Asia and Taiwan, with this number at -US$0.04 for 1Q22, compared to -US$0.12 in 1Q21. Globally, Shopee continues its top rank in its Shopping category on the Google Play Store for most downloads and total time spent in app, and ranked 2nd for average monthly active users.

– Reduced its bottom-end range for Shopee FY22e revenue guidance. SE adjusted its FY22e revenue guidance for its e-commerce business, Shopee, from US$8.9-9.1bn, to US$8.5-9.1bn. A more uncertain macroeconomic environment was the main reason with this change. Taking the midpoint of US$8.7bn would represent a 72% YoY increase, compared to 76% previously.