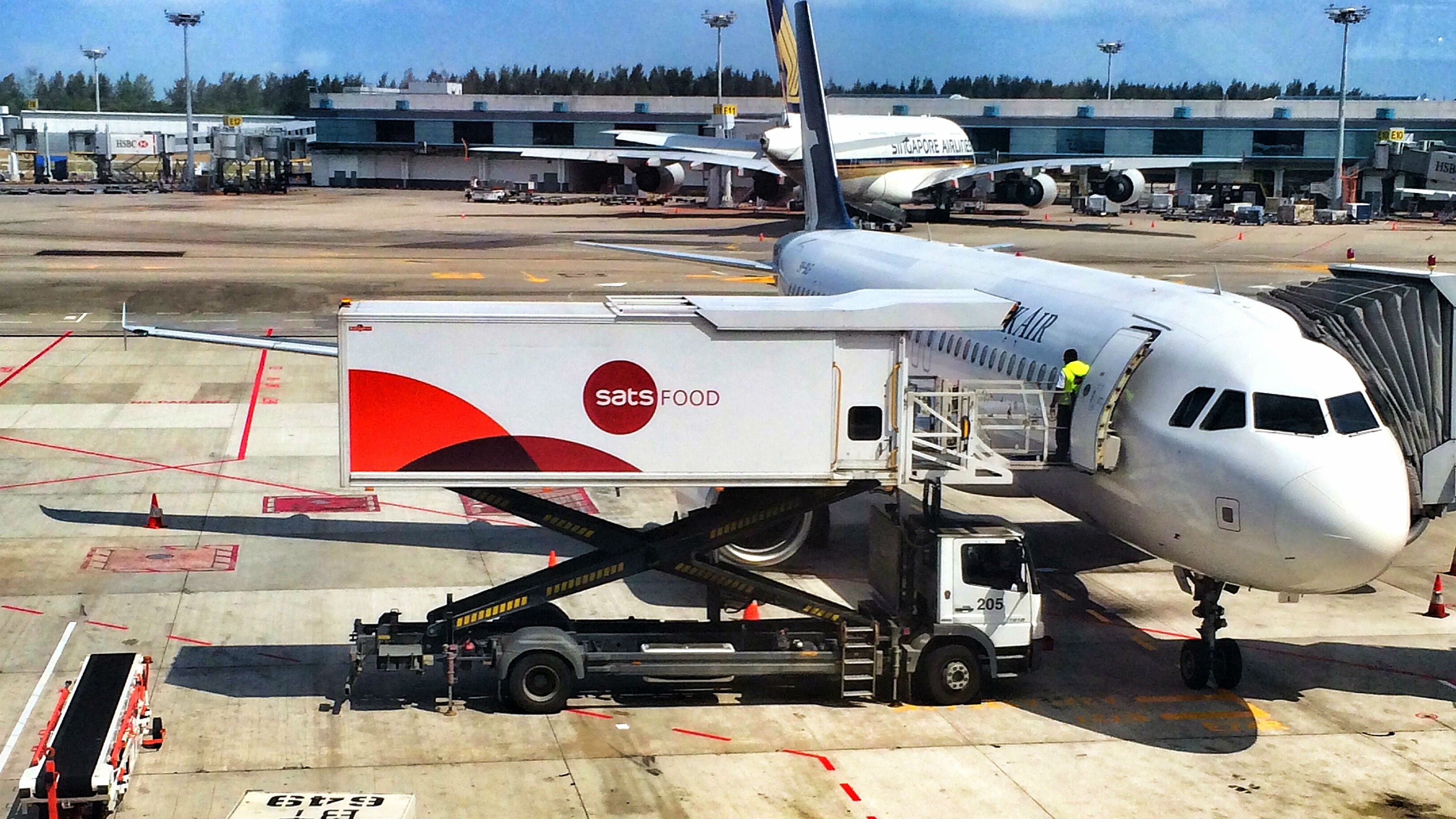 + Certified to transport vaccines. SATS says it is certified to handle the transportation of vaccines even in extreme environments.  It has handled vaccine shipments that require minus 80 degrees. This involves liquid nitrogen cooling with the vaccines inside.

– Operating conditions still sluggish. Revenue weakness was due to poor aviation traffic. 1H21 flights handled declined more than 84% YoY. In tandem, meal volumes collapsed 93-97% YoY. Cargo fared better, with tonnage down 45% in Singapore but steadily improving. There are constraints in the supply of planes  to ship cargoes. The surge in e-commerce is driving demand for cargo handling.

We do not see any meaningful recovery for the aviation sector in 2021. The near-term positive surprise has been the level of government support, with subsidies on track to surpass one year PATME for SATS. The company is making long-term investments to pivot away from aviation to the handling of e-commerce, perishable and pharmaceutical products.

We last pegged our target price at its GFC average of 1.35x P/BV. We now believe this is too bearish as operations have likely bottomed and vaccine-discovery newsflow turns positive. With losses still expected in FY21/22e, we continue to value SATS at historical P/BV. As its 3-year average of 3.5x is too high given its still-fragile recovery and uncertain outlook, we use 3.3x. This is the bottom end of its pre-Covid valuation band or 1SD below average (Figure 1).