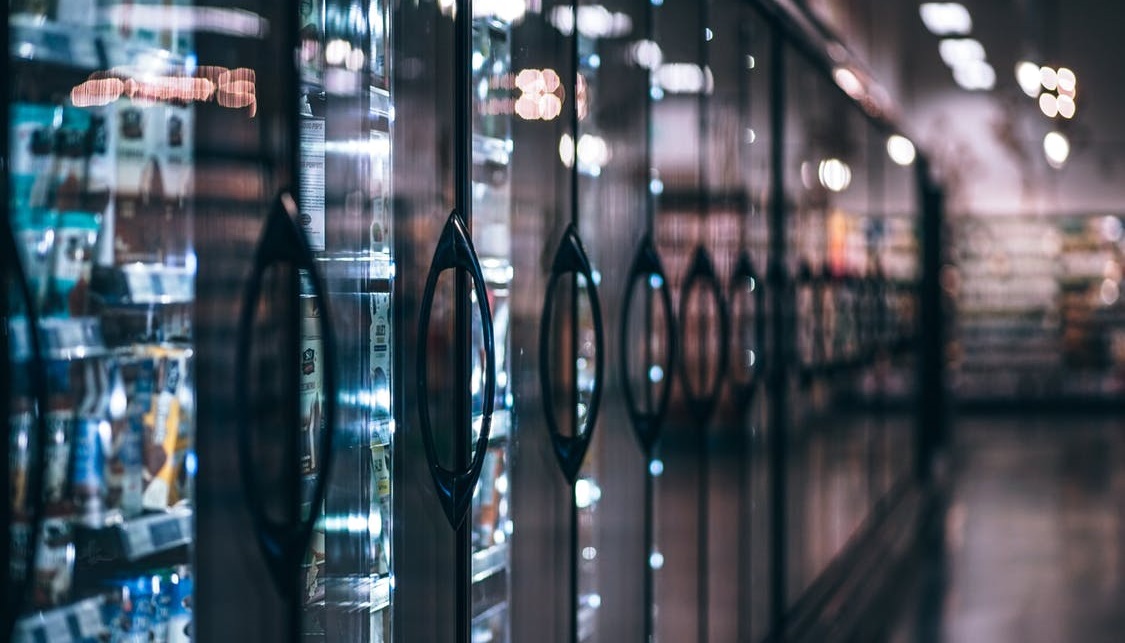 Walmart (NYSE:WMT) reported poorer than expected earnings last night. The US’s largest brick and mortar retail chain reported a Q4 GAAP EPS of USD0.73 (non GAAP EPS of USD1.33), which was below consensus analyst estimates of USD1.37 and mixed on a YoY basis. (GAAP EPS for Q4 FY17 was USD1.22 and non GAAP EPS for Q4 FY17 was USD1.30). E-commerce sales also disappointed, growing 23% vs a 50% growth in the previous quarter. This led to a more than 10% dip in WMT’s prices, the largest dip in 30 years and took a toll on the DOW by more than 70 points. WMT’s price action also rippled out to other retailers like Target Co. (NYSE:TGT) and Costco Wholesale Co. (NASDAQ:COST). However, we believe that the markets may have overreacted to the poor results from WMT and unfairly punished some of these other retailers. Hence, we believe that there might be a buying opportunity for investors.

WMT Earnings’ bright side: While WMT’s EPS was disappointing, much of the reduction in EPS came about from the closure of non-performing stores and greater expenditure to drive up e-commerce business. WMT also decided to take advantage of more favorable interest rates and retire the debt that they previously held, which also incurred a onetime expense. Once taken into account, WMT’s EPS actually grew about 2.31% YoY.

Additionally, while a 23% growth might seem disappointing when compared to a 50% growth in the previous quarter, it is worth noting that WMT’s e-commerce sales were previously growing from a lower base, and that its full year e-commerce results are still impressive, growing at 44%, reaching USD11.5bn.

On the revenue side of things, WMT actually reported better than expected sales, with revenue of USD136.3bn compared to consensus analyst estimates of USD134.9bn. Revenue was also up 4.1% YoY. We believe that this shows that consumer spending in the US remains strong and is a positive for the retail sector.

However, as mentioned above, we do not see WMT’s results as having a negative bearing on the results of the retail sector as a whole and with these companies yet to report their earnings, it remains to be seen if the market has unfairly punished them.

ETFs:  The SPDR S&P Retail ETF (AMEX:XRT), which tracks the performance of the S&P Retail Select Industry Index, is also another way for investors to gain exposure to the retail sector in the US. The ETF was dragged down by the poor performance of WMT and is down 1.97% at market close. YTD, the ETF has returned 0.27% compared to the Dow’s 0.99% and S&P 500’s 1.6%.

However, investors who want exposure to the growing e-commerce trend can opt for the Amplify Online Retail ETF (NASDAQ:IBUY) instead. The IBUY ETF follows the EQM Online Retail Index, which requires members to generate at least 70% of their sales through online platforms. The IBUY ETF closed 0.24% up despite WMT price dip and has returned 12.4% YTD.

Conclusion: We believe that WMT’s earnings, while disappointing, do not show weakness in consumer spending in the US and as such, the spill over into other retailers is not warranted. As such, the dip in retail stocks represents a buying opportunity for investors, especially if they report better than expected earnings. We also believe that eCommerce trend remains strong and should continue to outperform traditional retail.