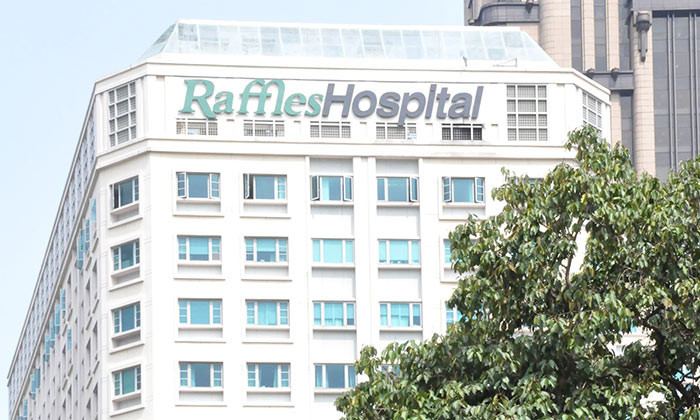 Higher revenue but offset by higher staff costs; Operating margin decreased from 18.2% in 3Q15 to 15.6% in 3Q16. Revenue growth driven by increased patient load and higher contributions from all segments, particularly from the newly acquired International SOS (MC Holdings) Pte Ltd and its subsidiaries (collectively known as “MCH”). Excluding MCH, top line would have grown by only 7.9% year-on-year (“yoy”).

MCH yet to breakeven but Management is confident that it should start contributing next year, on the back of increasing patient load and its repositioning strategy. On the other hand, RafflesMedical Orchard (Shaw Centre) and RafflesMedical Holland V continued to gain traction. In fact, RafflesMedical Holland V is performing better than expected, that it may breakeven within a year (compared to the initial one-year target). As of 24 October 2016, c.95% of the space has been committed. The remaining units are under negotiation, and Management is optimistic to see full occupancy rate by end-2016. Meanwhile, RafflesMedical Orchard is on track to breakeven by end-2016.

Double-whammy from stronger SGD and sluggish macroeconomic backdrop. Management shared that foreign patient numbers, particularly from Indonesia, Malaysia and Russian, have stopped growing. However, the new patient inflow from IndoChina and China helped to mitigate somewhat. On the other hand, its pool of local and corporate clients, particularly the expats and financial institutions, may be affected amid Singapore’s economic slowdown. Nonetheless, we expect RMG to continue to grow, domestically and regionally, as it launches its RafflesHospital Extension and the Shanghai New Bund International Hospital in 2017 and 2018, respectively.

We maintained TP of $1.62 based on discounted cash flow (DCF) methodology, but upgraded our call from ‘Neutral’ to ‘Accumulate’ as current price weakness offers entry point. 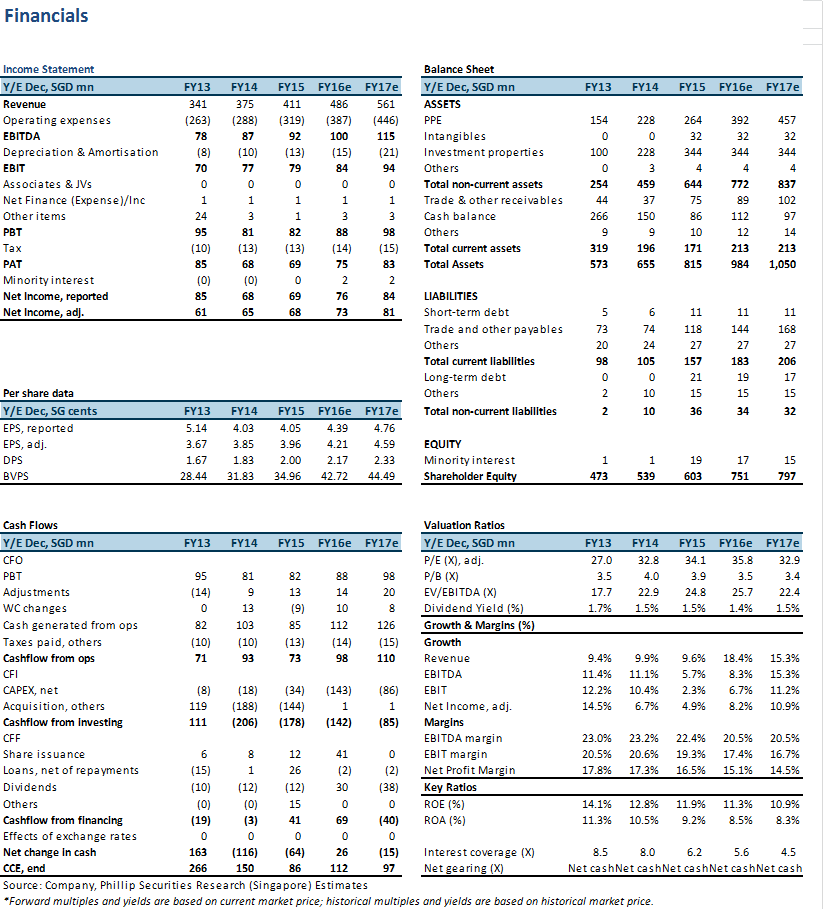