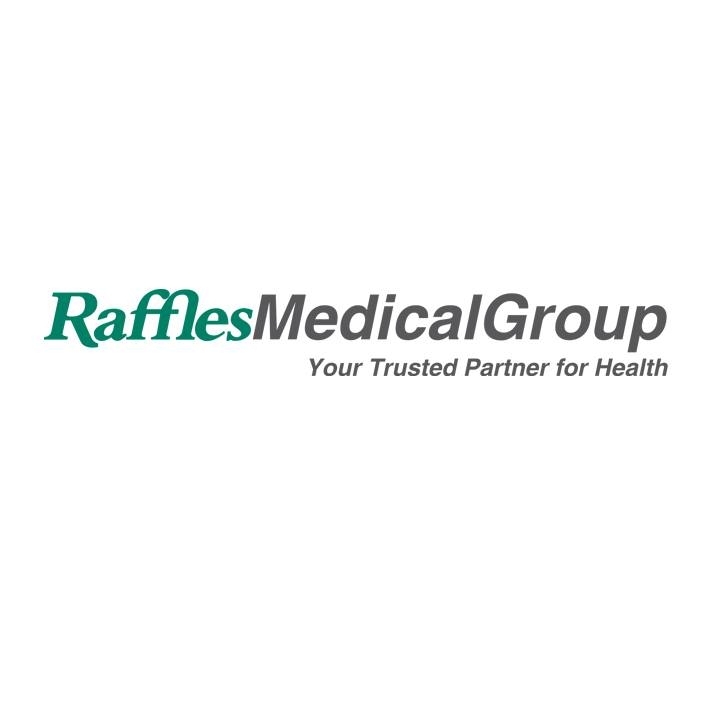 Management maintained EBITDA loss guidance for both hospitals of S$8-10mn in the first year and S$4-5mn in the second year before breaking even in the third year of operation.

RafflesHospital Chongqing has been open since January 2019. It is a 700-bed hospital located in the New North District of the Liangjiang New Area.

Maintain Neutral with an unchanged TP of S$1.09

The demand for international standard healthcare by the Chinese middle class will bring Raffles Medical into a new and exciting phase of growth. The track record, reputation and preparation by the company makes this a compelling opportunity.