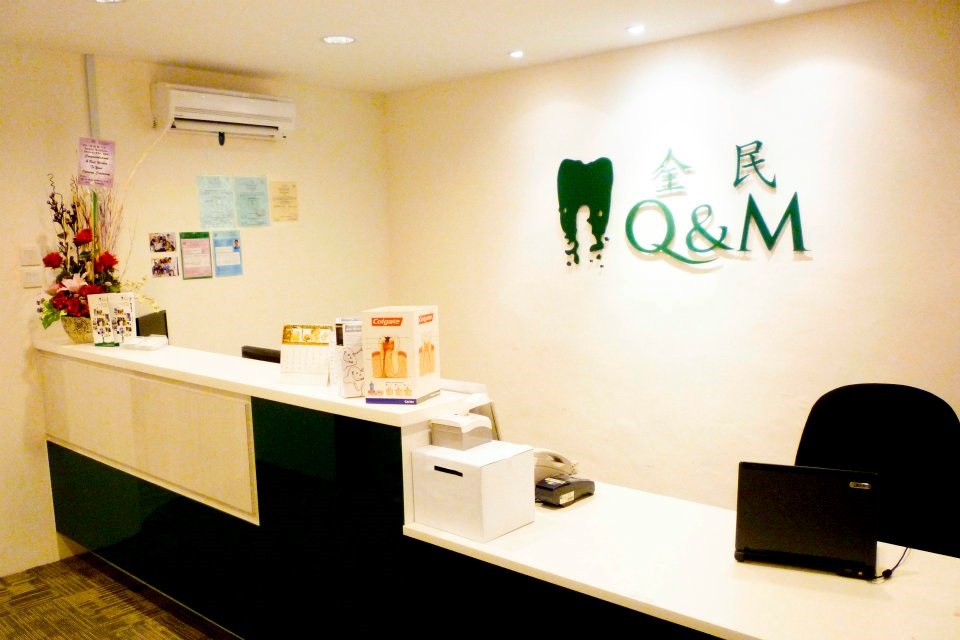 Higher turnover from its Clinics businesses, coupled with contribution from the newly acquired dental equipment and supplies distribution company in China, offset the slowdown in Manufacturing business due to Aidite’s relocation.

Manufacturing business to turnaround in 2H16. The Group noted that Operations have since stabilised and sales in June 2016 was higher than June 2015. With capacity doubling to five lines, we expect higher contribution as well as better margin due to economies of scale, from its China Manufacturing business.

Last call to shareholders to spin-off listing of Aidite. An extraordinary general meeting (EGM) will be convened to seek approval of shareholders for the Proposed Spin-off and the Restructuring Exercise on 26 August 2016. Should shareholders vote in favour, the effective interest of the Group in Aidite post Spin-off shall be 38.17%, and the earliest timeline of Aidite’s listing could be by end-2016.

Cash piling up, awaiting deployment. In net debt position of S$23.6mn, the Group’s sat on S$65.5mn war chest as at 30 June 2016. Based on historical deals, the amount could fund acquisitions for at least 20 outlets. We expect the Group to continue its roll-up strategy and some add-on acquisitions in Singapore while expanding its footprints in China. The Group stepping up its pace of acquisitions or picking up favourable deals, could lead to rerating.

Q&M Dental Group is currently trading above the average Price/Earnings and in line with the peer average return on equity (ROE).