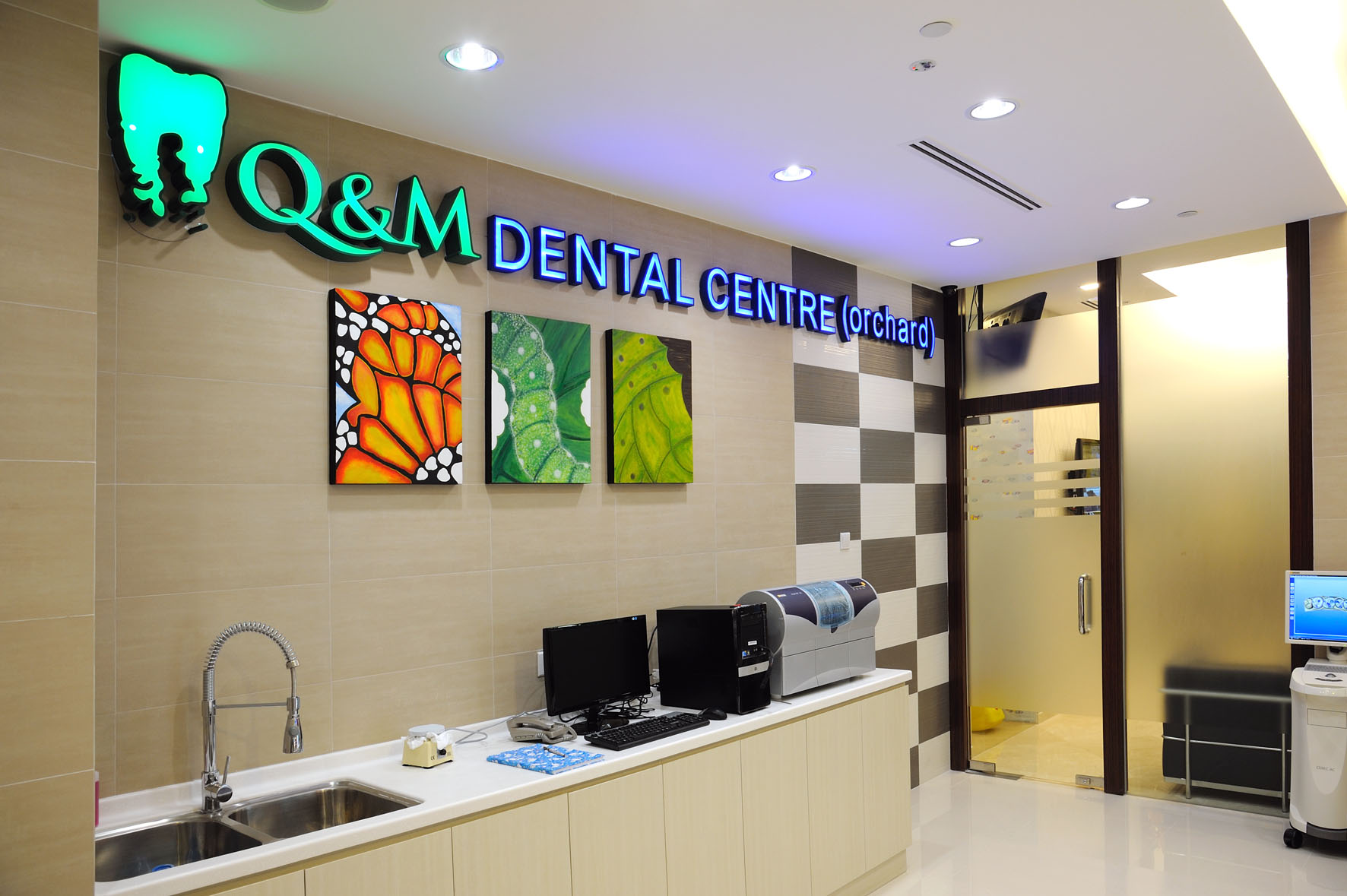 We expect the Group to continue its roll-up strategy and some add-on acquisitions in Singapore while expanding its footprints in China. In a net debt position of S$32.6mn, the Group sat on S$46.3mn war chest as at 30 September 2016. Based on historical deals, the amount could fund acquisitions for at least 18 outlets. The Group stepping up its pace of acquisitions or picking up favourable deals, could lead to re-rating.

Higher cost of sales for its Shenyang Mao Tai weighed against overall Distribution gross margin. Distribution margin shed 3.9 percentage points (pp) to 29.8% in 9MFY16 compared to 9MFY15. We think it could stabilised at c.30% level moving forward. Nonetheless, this will be less of a concern after the spin-off listing of Q&M Aoxin.

Nonetheless, we remain upbeat that higher contribution (capacity doubled to five lines in the new factory), as well as better margin due to economies of scale would underpin the profitability of its Manufacturing business. Current utilisation rate for the new Aidite factory is at 70-75%.

Extraordinary general meeting (EGM) was convened to seek approval of shareholders for the Proposed Spin-off and the Restructuring Exercise on 14 October 2016. The shareholders unanimously approved the proposed restructuring and the proposed spin-off resolutions. Q&M is expected to hold a controlling interest of 43.92% in Q&M Aoxin following the completion of the Proposed Spin-off listing and Restructuring. The earliest timeline of Q&M Aoxin’s listing on SGX-Catalist Board could be by 1H 2017.

Meanwhile, its Manufacturing businesses in China are slated for spin-off listing on the National Equities Exchange and Quotations (NEEQ, a.k.a. the New Third Board) in China by end-2016. Q&M will have 38.17% effective interest in Aidite post spin-off.