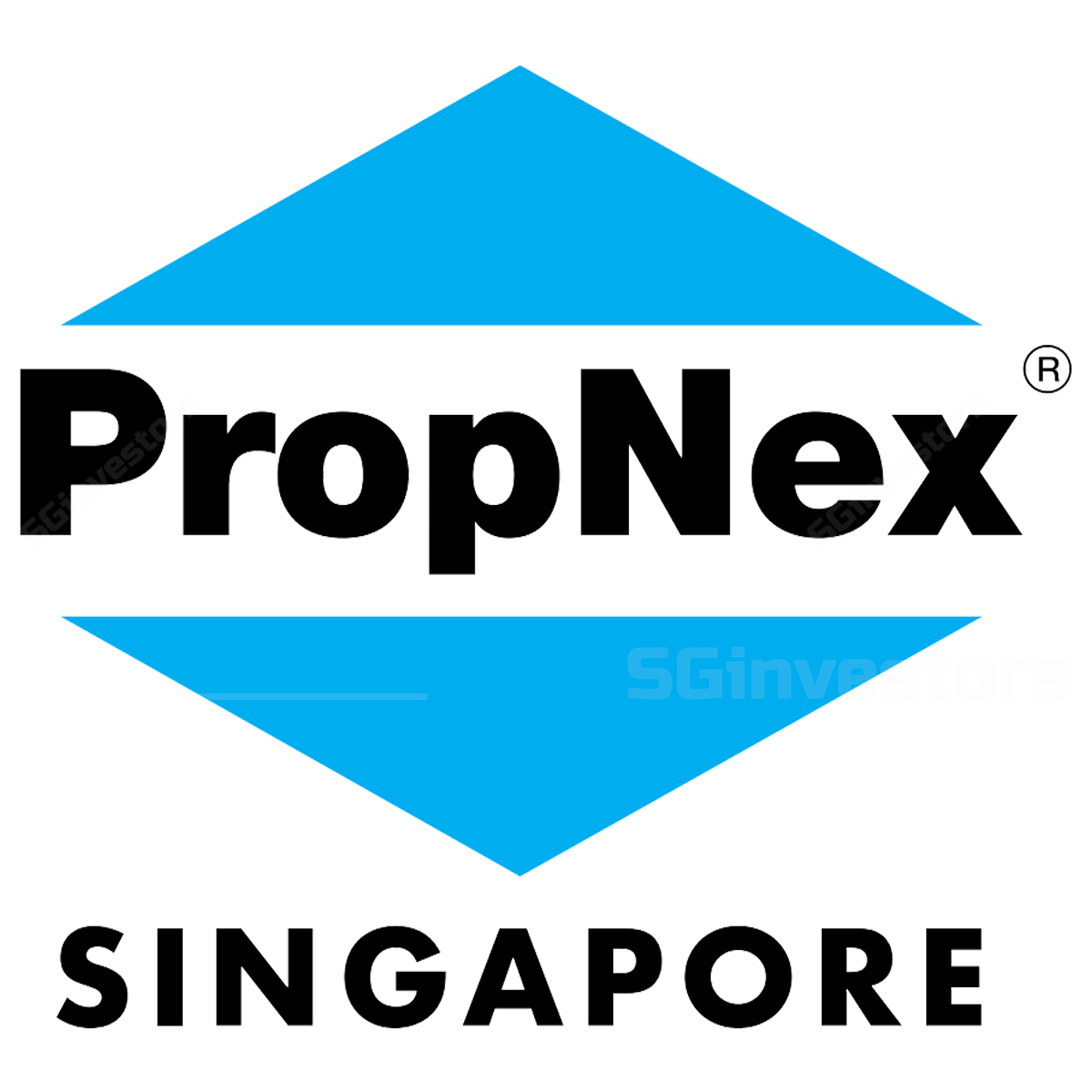 – Sluggish new launch revenue. There were only 172 units launched in 1Q22. The unsold inventory of developers is at decade lows of 14,087 units. An expected 6046 residential units are expected to be launched in 2022.

No change in PropNex transaction volume expectations in 2022. Private resale volumes are expected to decline by 20-25% to 15-16k. New home sales volume to fall 20-30% to 9k-10k. HDB resale to decline around 5-10%. PropNex’s revenue should be better due to market share gains, higher transacted prices and maiden en-bloc revenues. The opening of borders has also seen a higher presence of foreign buyers in the residential market. Market share gains will be driven by the continued expansion of the agency force which increased by around 1900 over the past year to 11,268 salespersons.

Maintain NEUTRAL with an unchanged TP of S$1.74

We keep our FY22e PATMI unchanged.