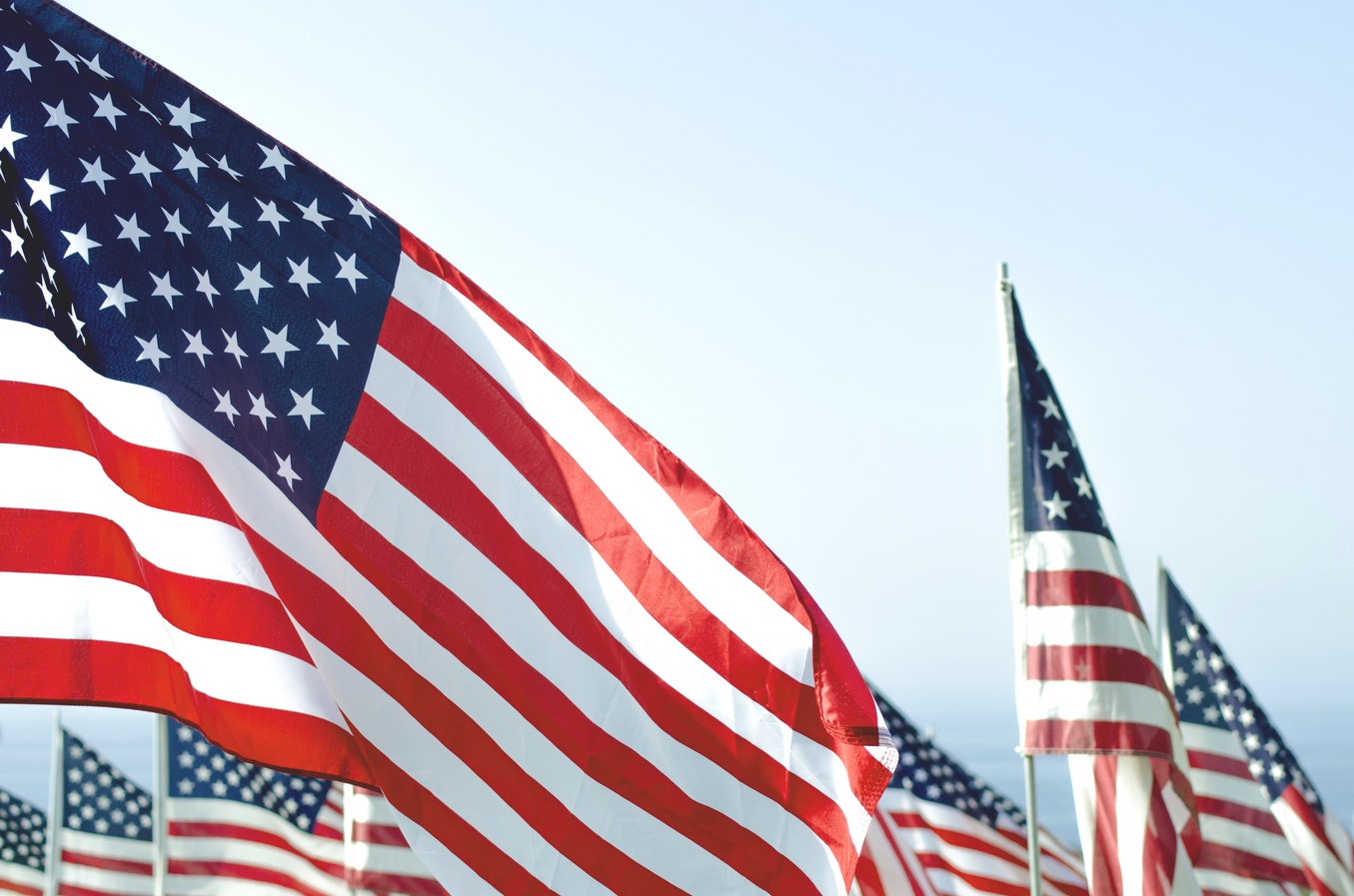 Federal Reserve hike rate for the 7th time since 2015

On 13 June 2018, U.S. Federal Reserve concluded their two days conference with a rate hike as anticipated by the markets. This is the 7th rate hike since the cycle began and brings the fed fund rate to 2% for the first time since October 2008.

1. Dot plot shows additional hike this year: FOMC raised its Federal fund rate by 25 basis points to a range of 1.75% to 2.00%. The dot plot released showed eight members of the Federal Reserve expecting the fed target rate to reach 2.5% for 2018. This would imply an additional one more rate hike this year to bring the total number of rate hikes to four by the end of 2018.

2. Economic growth & Inflation: Fed increased its GDP forecast for 2017 to 2.8% from 2.7%, with “the economic is doing very well” as mentioned by Powell during his press conference. PCE Inflation is projected to reach 2.1% by year end with the Core PCE reaching 2%. The preferred inflation measurement by FOMC is current at 1.8% and near the 2% target.

3. Unemployment: Unemployment for this year was revised lower down to 3.6% compared to the 3.8% projected in March earlier this year. The projected unemployment rate will fall to 3.5% in 2019 and 2020. The longer-run rate of unemployment remains at 4.5%, which is the estimated rate for full employment when labour supply and demand is in balance.

4. Change of tone in statement: Comparing the current statement with the one in March, FOMC dropped its statement promising that the fed funds rate will remain, “for some time, below levels that are expected to prevail in the longer run.” Other changes included replacing “adjustments” to “increases in the target range”. These changes indicate a clear direction from the Fed that interest rate will be heading higher. 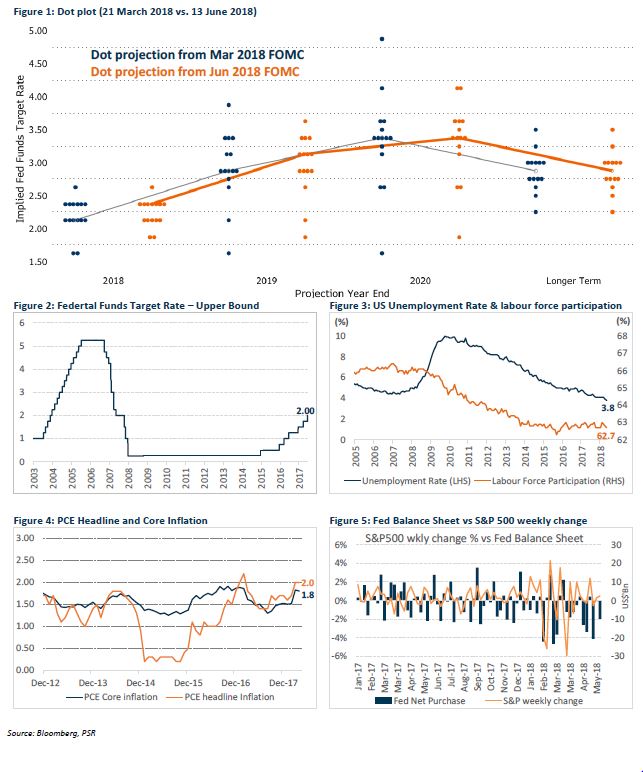