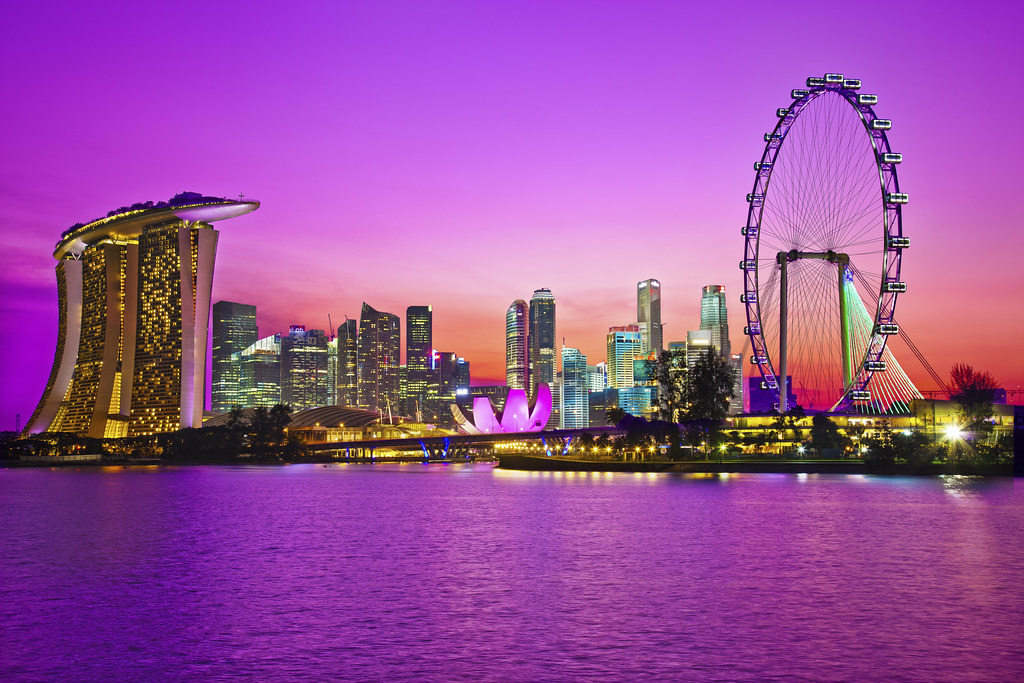 Recommendation: Singapore’s economic recovery is nascent. Its easing of large group gatherings and workers returning to office are still underway. Externally, global growth should tick up as COVID-19 vaccinations gather pace (Figure 7). Biden’s massive fiscal stimulus in the U.S. is another accelerant for global growth, on top of large base effects following the unprecedented economic fallout in 2Q/3Q last year. Cyclical sectors such as electronics, commodities and banks should be the first beneficiaries of this recovery. We expect a multi-year boom for electronics from demand for autos, 5G, IoT, data analytics, cloud computing, gaming and of course, bitcoin mining. The upsurge in commodities is spurred by China’s re-leveraging and reinvestment cycle. We still favour banks. Banks’ head fake in accelerating loan provisions last year due to the pandemic and loan moratoriums is unravelling. Earnings should spike in FY21e (Figure 12). As the economy recovers, we expect loan growth to return, followed by fee income and later interest rates (or margins). Another bonus for investors would be a normal resumption of dividends if the MAS allows. Singapore banks now have a CET 1 of 14.6%, against their preference of 13%. Special dividends that are double the level of 2019 are possible, in our opinion. While we like most cyclical sectors and recovery prospects, optimism over international travel looks inflated to us. SIA’s market cap is at a decade-high (Figure 14), despite considerably more leverage and relatively unchanged global competition. Among the REIT sectors, we favour U.S. offices. Yields are attractive at 8% and confidence in the US$ and employment is returning. Land transportation should recuperate from increased taxi and rail traffic as the workforce returns. We recently initiated coverage of two building-material stocks: BRC Asia and Pan United. We expect a rebound of as much as 31% in contracts for the construction sector in 2021, after the paralysis last year (Figure 15). Both building-material stocks have material market shares and are poised to secure a slice of the construction contracts, regardless of which contractors win.