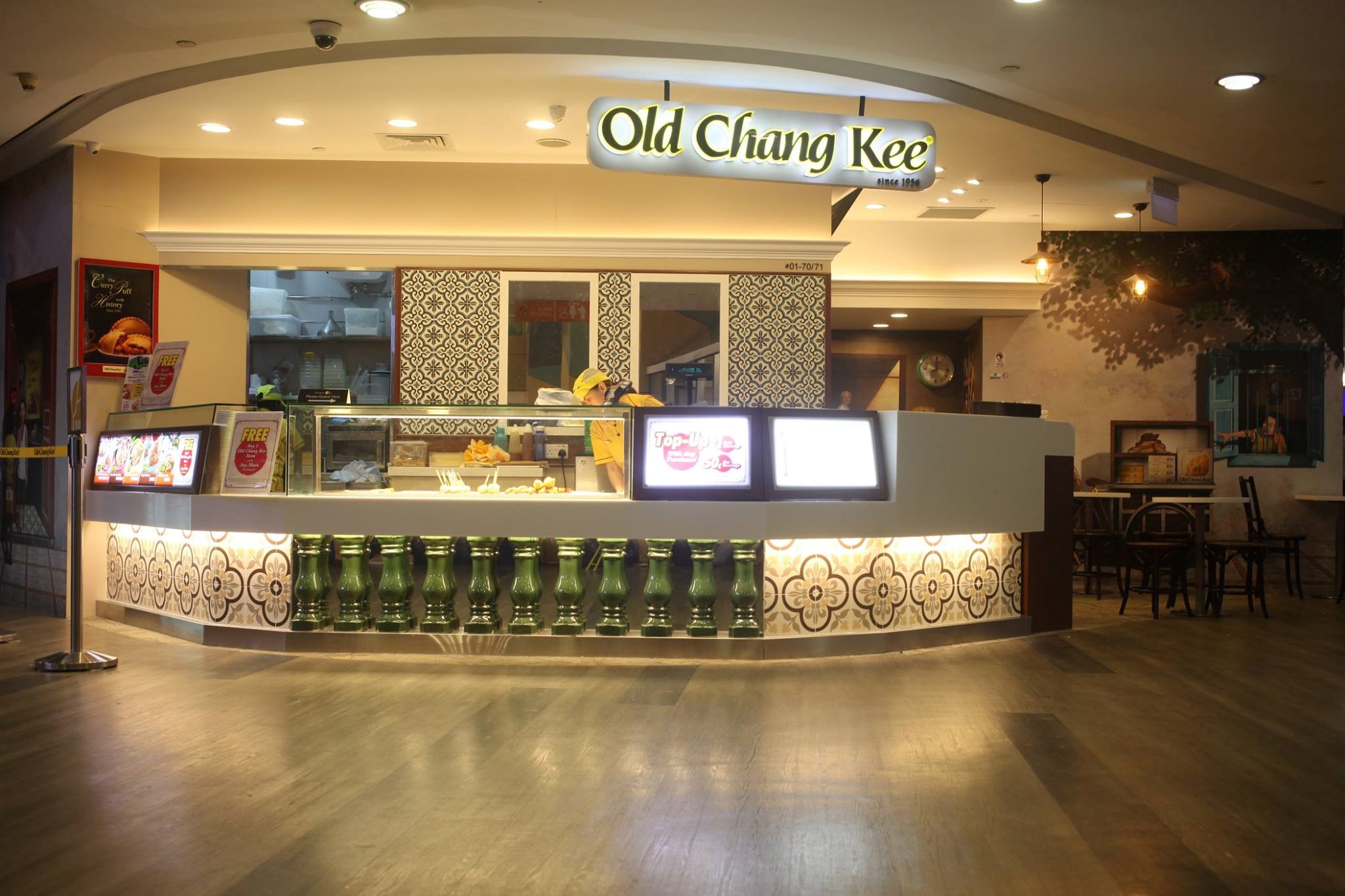 The results reflect Old Chang Kee’s (“OCK”) successful implementation of its strategy which has started to bear fruits, in our view. Its move to build two new factory facilities in 4 Woodlands Terrace and Iskandar Malaysia to increase its production capacity and enhance economies of scale has driven margin expansion.

The completion of its reconstruction work in 2 Woodlands Terrace in 1Q FY18 and integration with the adjacent new factory would be the inflection point for OCK. We expect better earnings by 2Q FY18, on the back enhanced manufacturing efficiencies, and introduction of new product offerings with better margins.

We remain upbeat that its new factory facilities in Singapore and Malaysia would bode well with its expansion strategy to grow domestically and regionally. Strategy execution remains the main risk.

In our intiation report, we have mentioned OCK’s intention of moving into bigger space to accommodate a seating area for dine-in customers. The move enables OCK to increase its avenues to sell Ready Meals to its customers.

As mentioned, opportunities prevailed during the recent mall refurbishments drive – one of the example is Novena Square Outlet, which was reopened in February 2017. 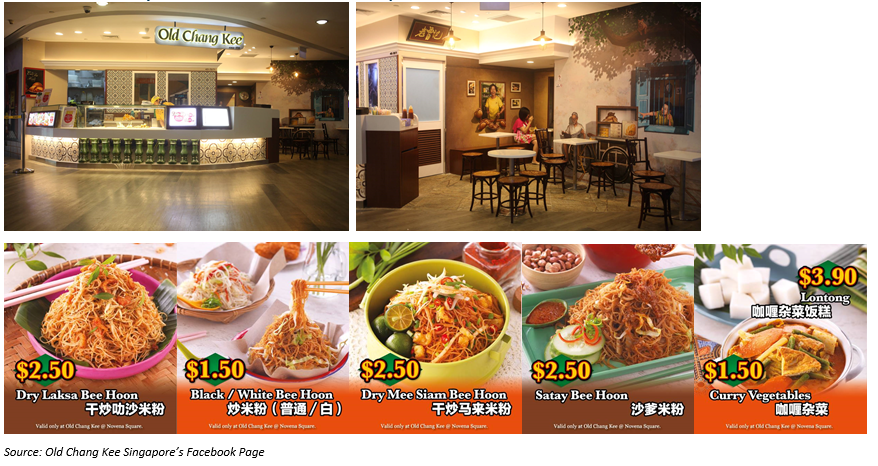