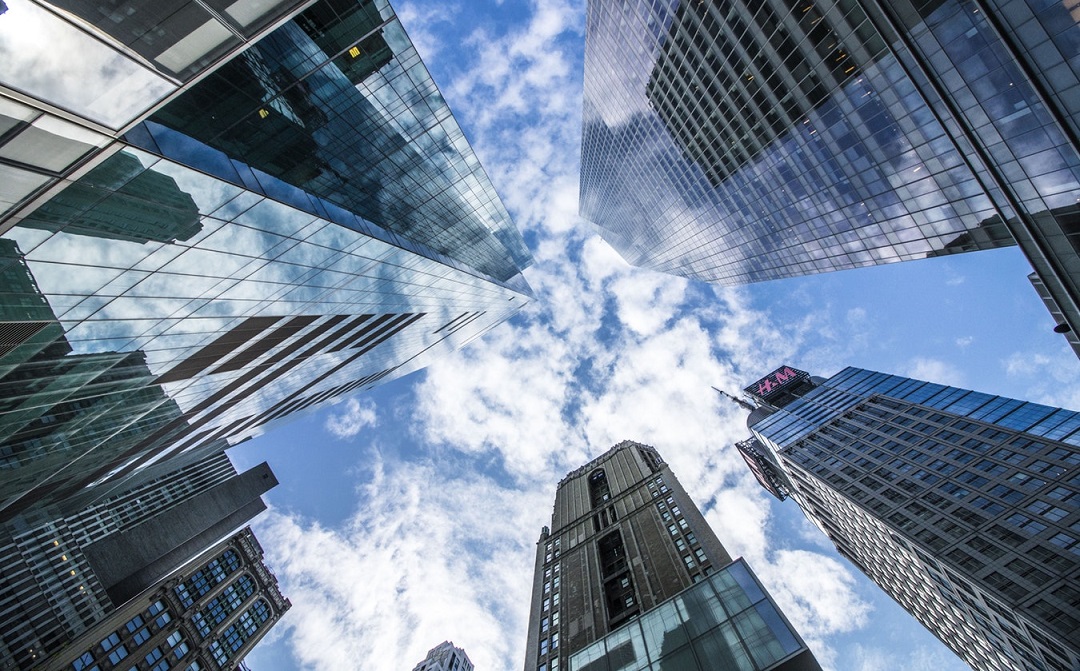 This article was published in Business Times’ column “Chart Point” on 3 September 2018.

With the recent positive news from the US and Mexico reaching a trade deal last week, the general sentiment of the market got a lift. President Trump said he would terminate existing NAFTA deal to go into this current new deal with Mexico. Instead of a risk-on move only in the US where the S&P 500 index and Nasdaq 100 index continued to break new record highs, the bullish sentiment extended globally as the trade tensions ease off.

We will be referencing the iShares MSCI World ETF (URTH) as the proxy for the global stock market.  URTH is the only Exchange Traded fund (ETF) that directly tracks the MSCI world index, which tracks stocks from 23 developed countries. It allocates more than half of its portfolio to US companies with the remainder spread across Asian and European countries.

Looking at the past week of price action from the MSCI World ETF showed a similar risk-on move across the global equity markets. On the day of the trade agreement between the US and Mexico on 27 August, URTH gained 0.95%. It was precisely that day when URTH finally broke price above the 90.80 range high, presenting a strong bullish outlook.  Keep in mind the URTH has been consolidating between an ascending triangle since February as the 90.80 area repeatedly prevented price from heading higher. However, some sign of strength appeared in July after the 20-day moving average crossed above the 60-day moving average signals the immediate trend has turned bullish. Moreover, the recent bullish breakout above the 90.80 range high has further validated the bullish narrative.

With the excessive amount of energy stored over the past seven months of consolidation, we expect the current bullish breakout to usher in a substantial wave of buying. The next likely target on the way up should be the January record high of 94.23. The MSCI World ETF should continue to stair-step higher with the 20 and 60 days moving average acting as a springboard.

On the other hand, if there is any sudden escalation of trade tension again or other negative geopolitical news, expect the 200-day moving average and uptrend line in the URTH to hold to support the long-term uptrend.

In summary, we expect the former to play out as the market looks forward to seeing another positive trade deal between the US and Canada. Once that trade deal is done, the market will then focus on China for another trade negotiation. That will likely be the next catalyst for a move higher in the general equity market.