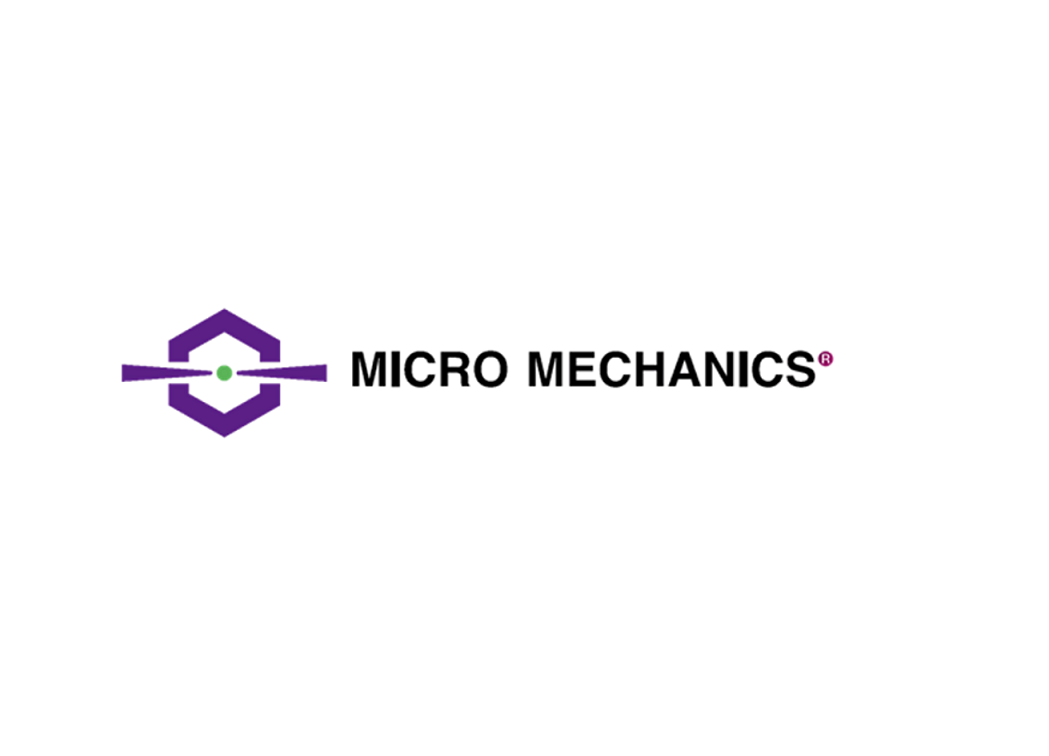 + Disruptions were well contained. Recall that on 29 January, MMH announced that their plant in Suzhou (30% of revenue) was temporarily closed till 11 February. MMH’s footprint of manufacturing bases spans more than nine countries, which allowed orders to be sourced from other locations.

– Gross margins disappointed. Gross profit margins of 52% was below our estimate of 54% (and below FY18 stellar 57%). Despite the 13% YoY jump in revenue to S$16.2mn, capacity utilization fell to 52% from 54% a year ago. The plant closures in China and Malaysia negatively impacted margins and utilization levels.

We are maintaining our FY20e earnings forecast unchanged. This implies a 40% YoY rebound in 4QFY20e earnings. Semiconductor demand is on a recovery track aided by the increased adoption of cloud solutions and 5G. But we do worry there will be a lagged impact from the collapse in consumer and corporate income on IT spending. Also, the partial closure on Malaysia (16% of revenue) and the U.S. (20% of revenue) will negatively impact the sales momentum*.

We raise our recommendation from REDUCE to NEUTRAL following the recent weakness in the share price. Our target price is unchanged at S$1.60 and FY20e earnings maintained. MMH is still an impressive company with enviable metrics – ROE 25%, net cash balance sheet, gross margins 54% and a dividend yield of 6.7%.

*On 19 March, MMH announced their factory in Penang will continue operations at a minimal level until 12 May. The factory at Morgan Hill in Santa Carla is permitted to perform minimum basic operations until 4 May.