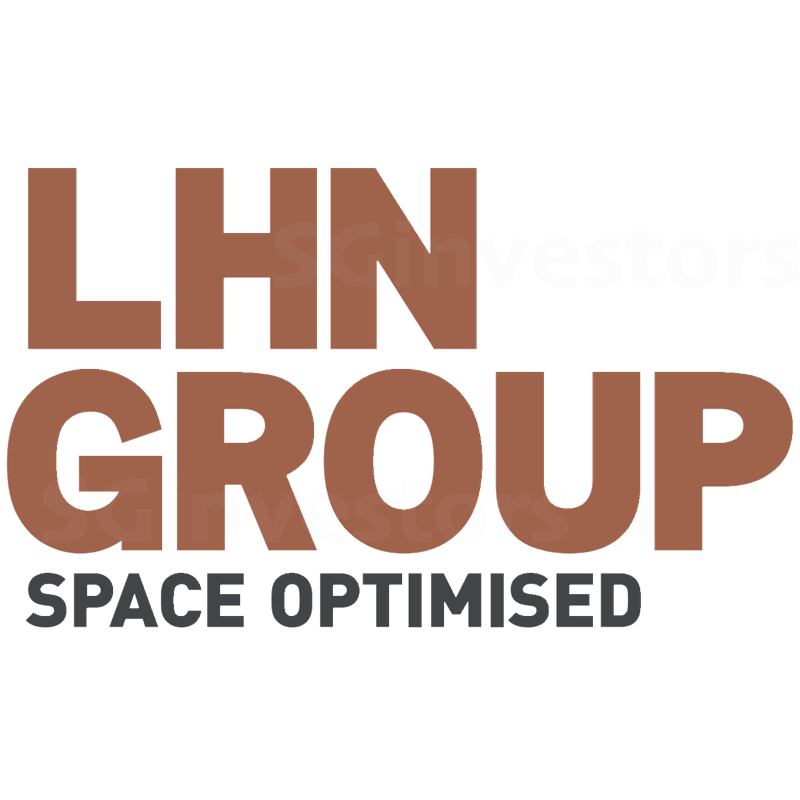 LHN dates back to 1991, as a real-estate management group with a track record in the re-purpose and re-leasing of real estate to capture trends. LHN takes old, unused and under-utilised industrial, commercial and residential properties and enhance and transform them into thoughtfully designed and highly usable space. 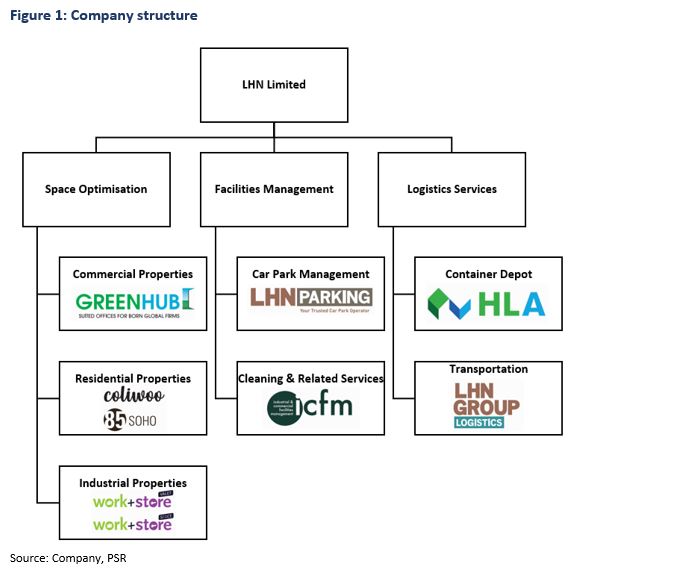 Revenue is derived from three businesses.

Facility management. Revenue from building maintenance, security services, cleaning, landscaping and pest control is derived from fees charged to tenants on a cost plus mark-up basis. Revenue from car-park management is derived from car-park rates which are either fixed by LHN for private car parks or regulated by the government for car parks owned by government bodies.

Logistics services. Revenue is derived from charges for the transportation and storage of containers, cargo-handling, service and repair.

An increase in revenue in FY20 stemmed primarily from higher residential revenue under its space optimisation and facility management businesses. The increase in revenue from residential properties was led by: 1) non-recurring revenue of S$16.1mn from its new dormitory business for services provided in 2HFY20; and 2) revenue of S$6.4mn mainly from co-living residences, a new serviced residence project in Myanmar and a new student hostel in Singapore.