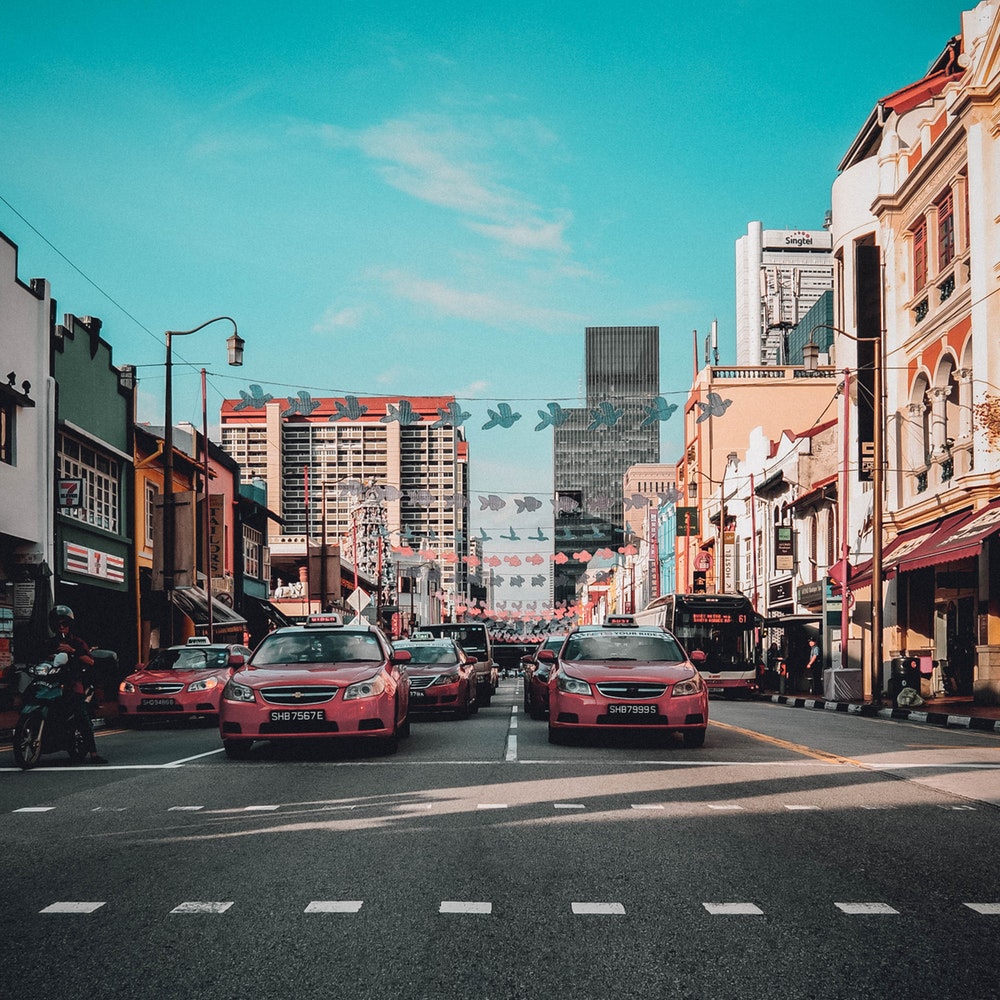 We maintain Overweight on the Land Transport sector, on the positive industry restructuring following the exit of Uber and the worst being over for the Taxi industry. We maintain our Accumulate rating on ComfortDelGro, with unchanged target price of $2.69. 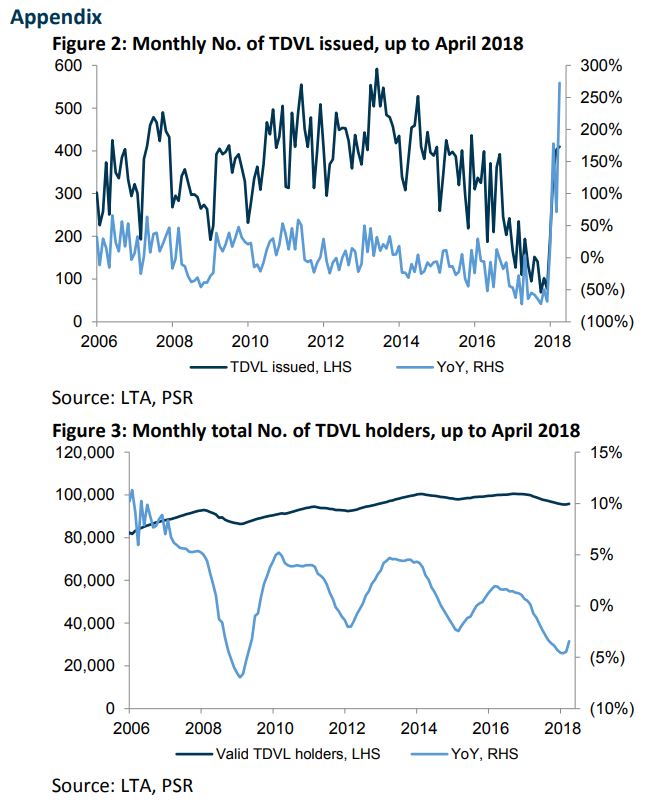