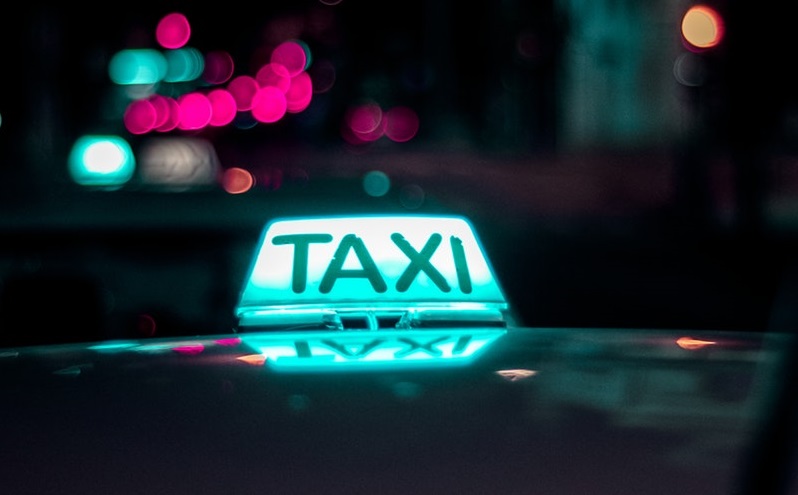 We maintain Overweight on the Land Transport sector. We were Overweight on the sector on the basis of regulatory reviews and changes that address profitability and sustainability, which is a structural positive for the sector. The revival in demand for Taxis is a mid-term catalyst for re-rating the sector.

We have a “Buy” rating on ComfortDelGro Corp with a target price of $2.50. We forecast earnings to have bottomed in FY17, with the Public Transport Services segment largely driving earnings going forward.

Note: ComfortDelGro Corp will be announcing its financial results for 1Q FY17 after trading hours on 11 May.

After the transaction between Grab and Uber was made public, the Competition and Consumer Commission of Singapore (CCCS) had issued Interim Measures Directions (IMD) to Grab and Uber, while it continued with its investigation. The shutdown of the Uber app was also extended twice with its final day of operation on May 7.

The objective of the CCCS’s investigation is to determine whether the transaction between Grab and Uber would result in a substantial lessening of competition in Singapore. That was on the basis that Grab and Uber were a duopoly and hence had significant combined market share. The other concern was high barriers to entry which would impede new entrants to the ride-hailing space. However, we see that since Uber’s exit, two other ride hailing apps, Jugnoo and Ryde, have already commenced operations. A third entrant after Uber’s exit, Filo, is expected to start offering its service by the end of the month.