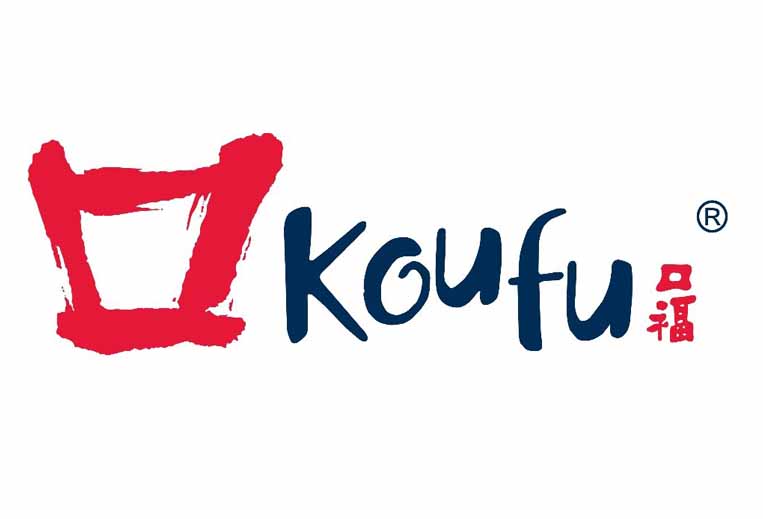 Koufu provided an operational update on the impact of Singapore’s move from Phase 3 (Heightened Alert) to Phase 2 (Heightened Alert) following a sharp spike in unlinked community COVID-19 cases. In a bid to curb the chain of transmissions, further restrictions have been imposed. These include prohibition of dining in at all food outlets, a capping of social gatherings and activities to two persons, reduced capacity for malls and work from home as the default mode of operations.

+ Marginal improvements in Macau. Macau reopened its borders to foreigners via mainland China on 16 March 2021. This led to a slight improvement in footfalls at malls and food courts during the recent Labour Day holidays in May 2021. All of Koufu’s food courts at the University of Macau, Nova City and Cotai Sands remained operational, though footfall and revenue were lower than pre-COVID levels. The negative impact has been mitigated partially by rental waivers and rebates from landlords.

– Footfalls dropped after Singapore’s move into Phase 2 (Heightened alert). The Group’s operations in food courts, coffee shops and restaurants have been hurt by lower footfalls in malls and tertiary institutions. While its food outlets remain operational for takeaway and delivery, food courts near offices and in downtown areas, tourist hotspots and tertiary institutions where staff and students have transitioned to home-based learning has been affected the most.

Outlet & mall management: While the Group’s revenue from outlet & mall management comprises mainly fixed rental income from stall tenants, a portion is directly linked to the performance of stallholders in certain food outlets, where a component of the fee is variable in nature and pegged to the gross turnover of the stall.

F&B retail business: Earnings negatively impacted by lower footfalls in malls and tertiary institutions. Koufu has temporarily suspended the operations of both the Koufu food court and Grove quick service restaurant at Singapore Management University and two R&B Tea kiosks at Far East Square and Change Alley Mall during this period due to low footfalls at these outlets.