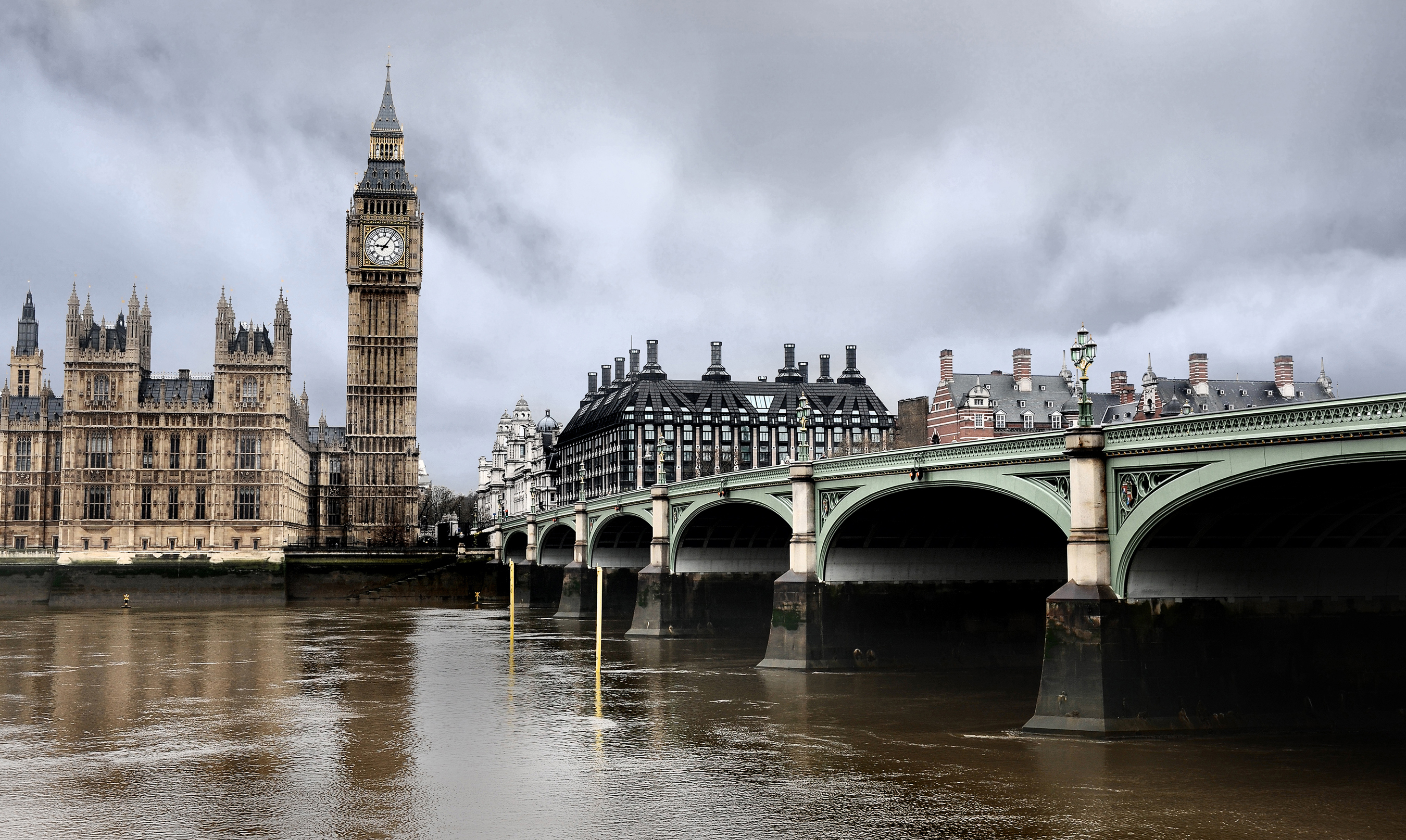 We are downgrading our rating for Keppel DC REIT (KDCREIT) from “Accumulate” to “Neutral”, as the price has already exceeded our target price of S$1.13. KDCREIT had gained 9.4 percent between June 24 (closing price post-Brexit referendum results) and the last close price on July 7 – outperforming both the FTSE Straits Times Index (gained 4.6 percent) and FTSE REIT Index (gained 6.8 percent).

There should not be any impact from Brexit on the occupancy at GV7 in London, as the lease for the data centre is on a fully-fitted, triple-net basis. The lease is for a term of 15 years from 10 February 2012. The WALE for the property was 10.9 years as of the end of March 2016.

GV7 contributed about 7 to 8 percent of portfolio gross revenue in FY2015, by our estimates. KDCREIT has a foreign currency hedging policy of utilising currency forwards and hedging two-years ahead. As such, income from GV7 for the remainder of the current FY2016 and whole of FY2017 has already been hedged. Note however, that GBP has already been depreciating relative to SGD over the last two years; from an average SGD/GBP rate of 2.1082 and 2.0585 during 2QCY14 and 2QCY15 respectively, to 1.9491 during 2QCY16. KDCREIT will be a beneficiary if the low interest rate environment persists, as it has 8.8% of its debt maturing this year.

Downgrading to “Neutral” rating with unchanged DDM valuation of S$1.13

KDCREIT’s long portfolio WALE of 8.7 years offers income visibility together with an estimated forward yield of c.5.7 percent. A prolonged low interest rate environment results in an attractive yield spread, but we do not view the current premium over P/NAV as being warranted.