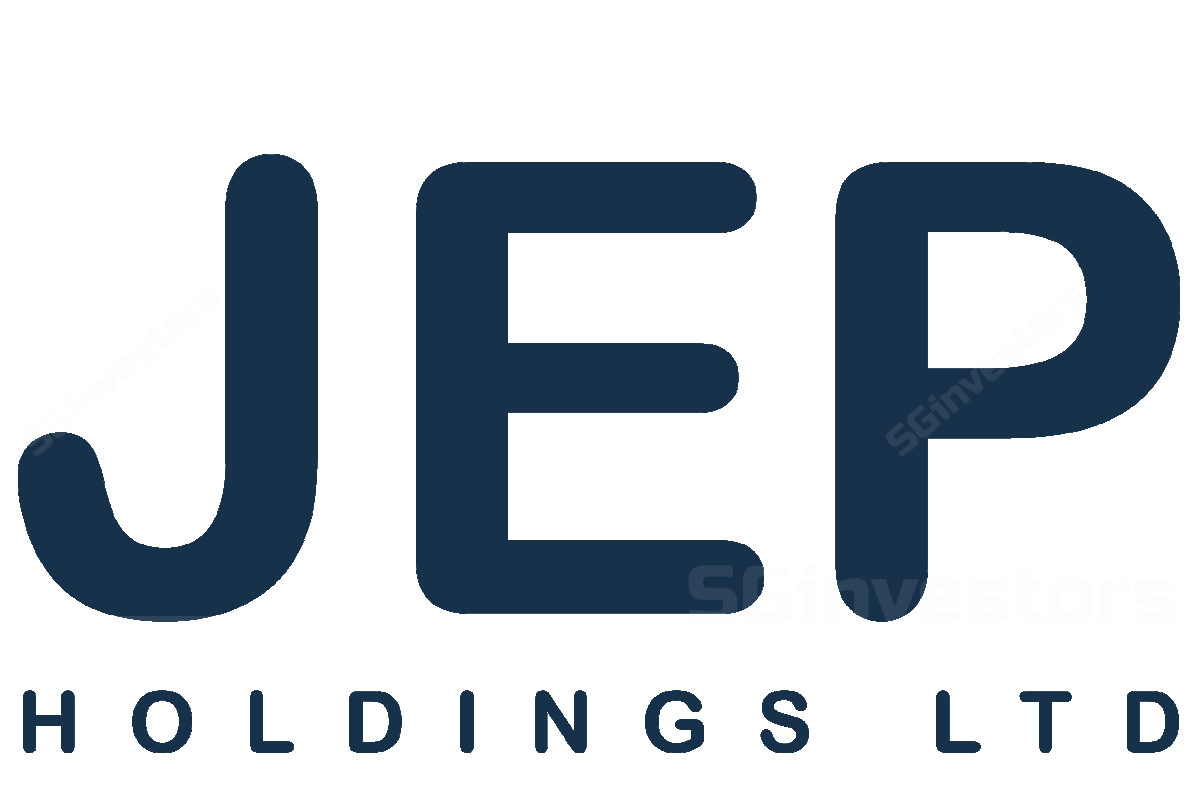 + Gross margins rebounded. FY19 Gross margins are the highest in a decade. We believe it is a combination of the lower cost of production after shifting more work to Malaysia and better pricing from customers.

+ Removed significant fixed cost. Total operating cost in FY19 fell 12.5% to S$7.9mn. A large part of the decline was from administrative and other operating expenses. We believe the number of headcount in the company was rightsized.

– Revenues were below our expectations. We were modelling 7% YoY growth in revenue for FY19. Precision machining grew 20% due to more aerospace orders. There was disappointment in the non-aerospace business, namely semiconductor, oil and gas and trading business. Trading was affected by less manufacturing activity in China, which is their largest market.

The outlook for FY20e will be driven by the stable growth from aerospace customers – Safran and Collins Aerospace. Another source of earnings growth will be margin expansion from more parts being made in Malaysia. The labour cost savings in Malaysia could be more than 50%.

The next phase of growth for JEP will be new customer programmes. There is a demand to outsource more aerospace parts from Asia due to price, diversification and the large backlog of aircraft orders. However, new initiatives will face a delay if the recent Covid-19 outbreak is prolonged. JEP is also looking for higher-end niche products, such as aerospace gears.