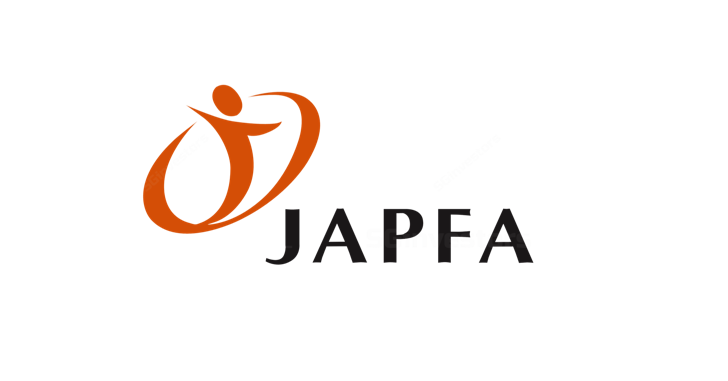 We attended a site visit organised by Japfa Ltd (“Japfa”) to its Dairy Farm 3 and 4 in Dongying City, Shandong Province, China on Thursday 24th Aug-17. We had the privilege of understanding Japfa’s Dairy operations with the Group’s CFO and Head of Dairy, who shared with us their market insights and technical knowledge.

No stock rating or price target provided, as we do not have coverage on Japfa Ltd.

Japfa’s dairy operations are mainly in China and Indonesia. It owns 7 world-class fully operational dairy farms and a processing plant, that are designed, equipped and meet international standards in productivity and biosecurity. 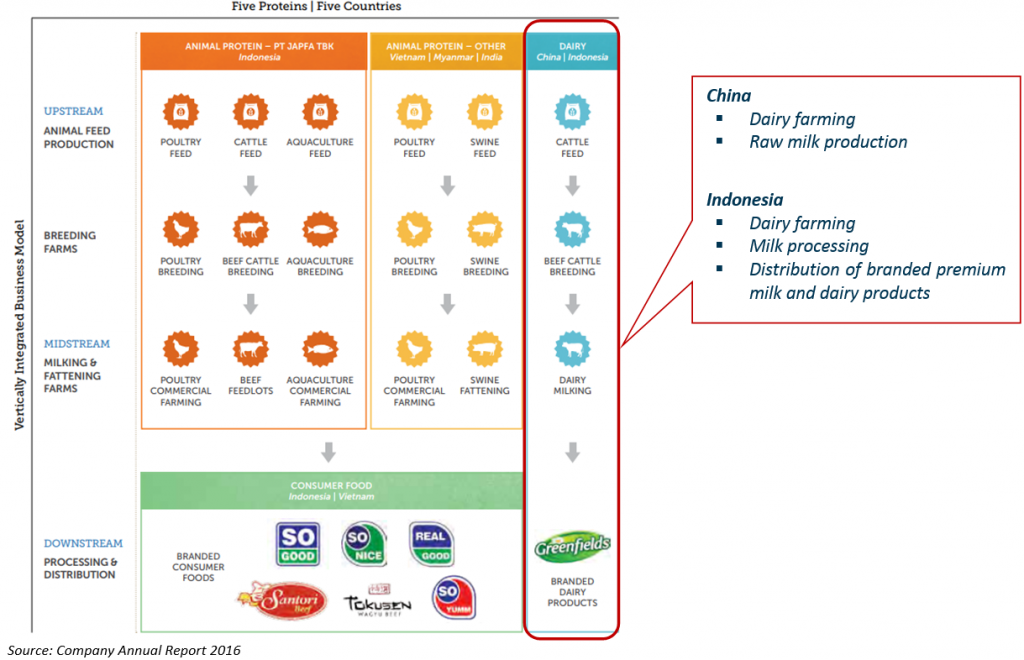 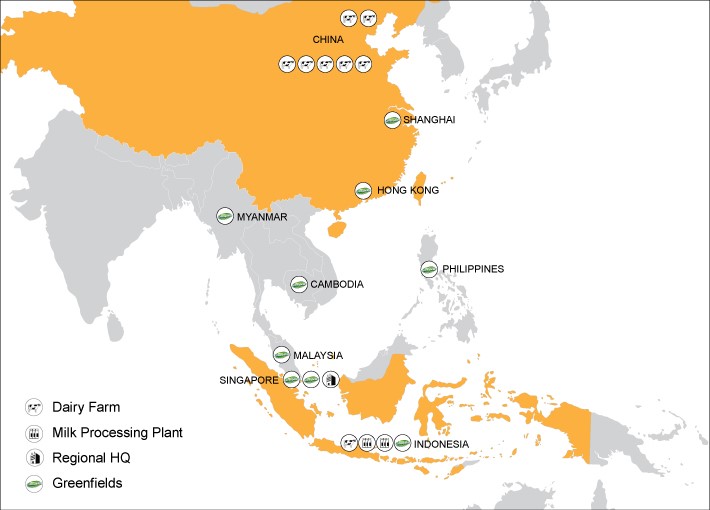 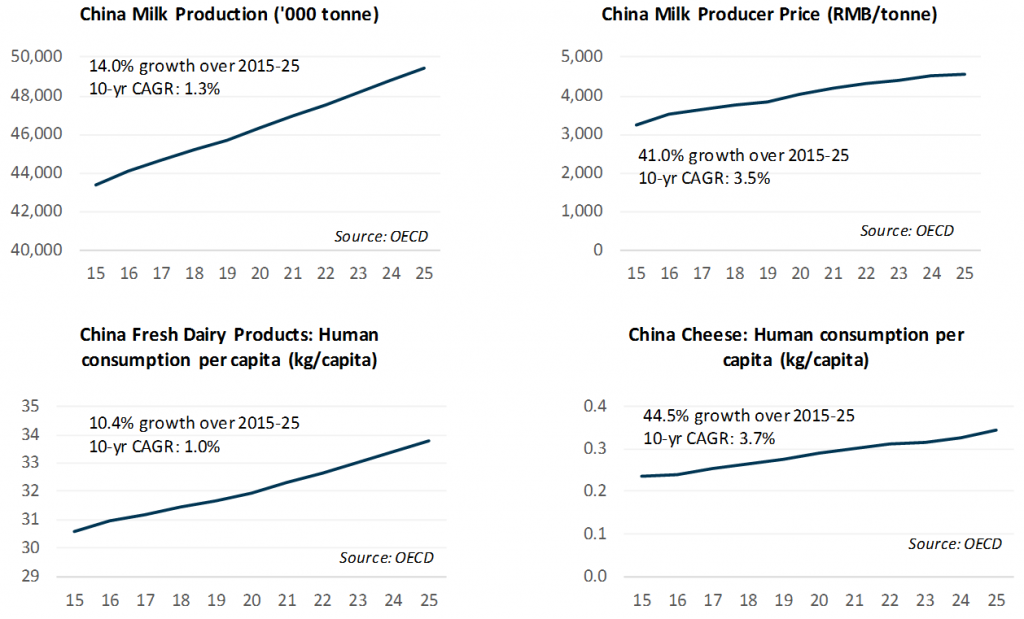