Japan Weekly Strategy Report – Will the memory of the Lehman crisis save the world? September 18, 2018 2227 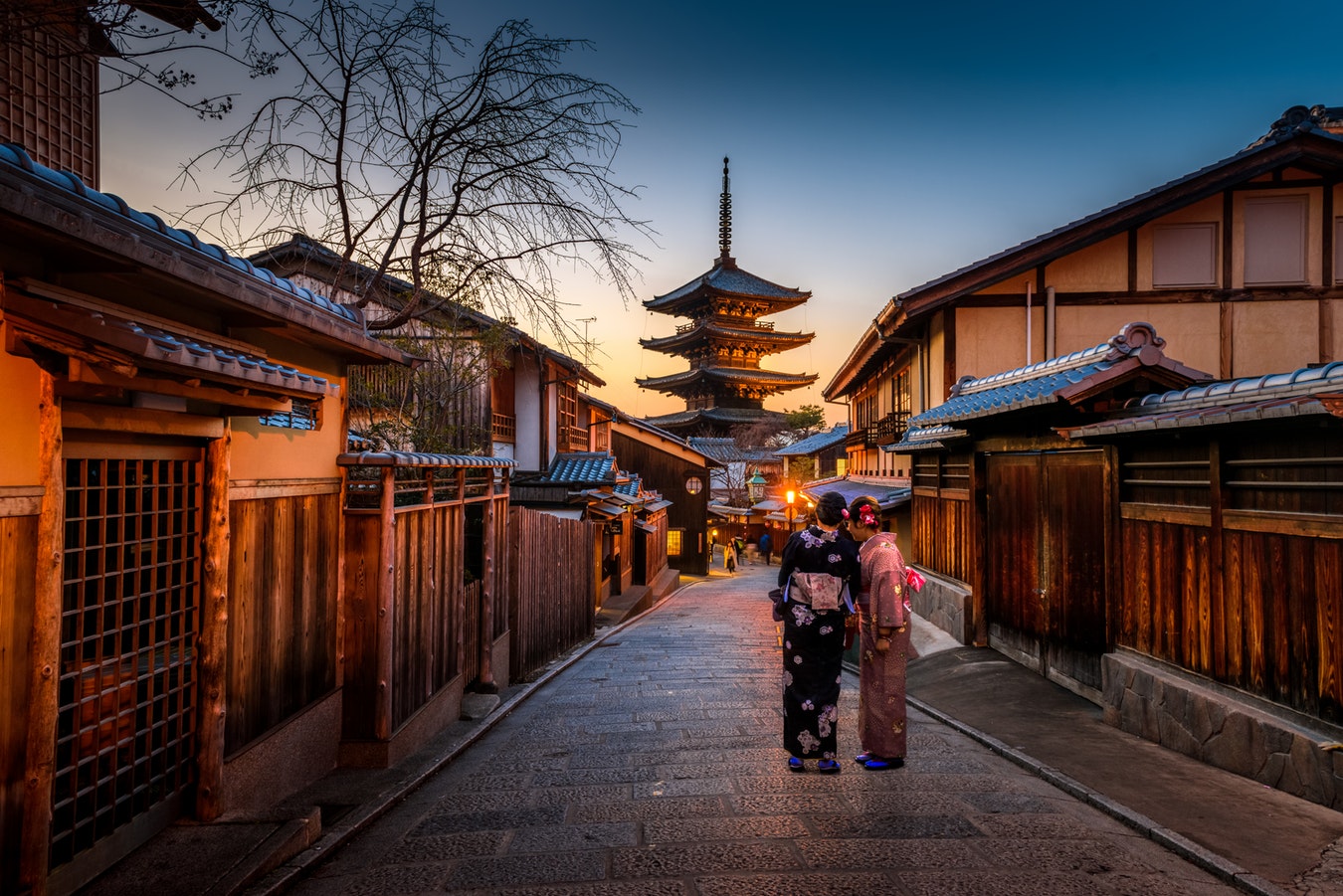 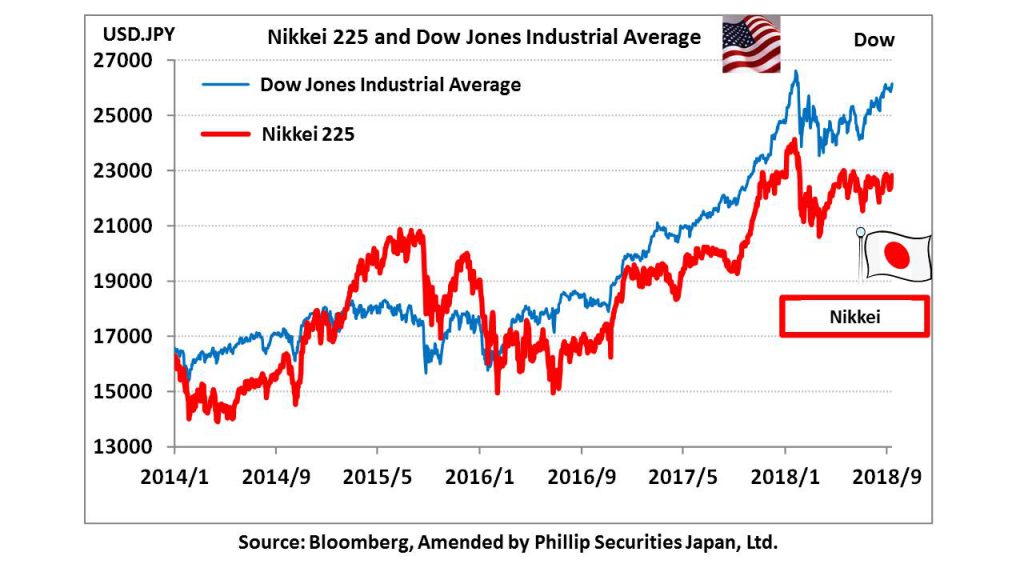 Beginning with the bursting of the US housing bubble in 2007, the problem of non-performing subprime mortgage loans began to surface. Many financial institutions and investors held large amounts of debt as a result of complex financial products such as mortgage-backed securities (MBS, etc) and collateralized debt obligations (CDO) that had lost creditworthiness. Bear Stearns, a leading major securities firm, went bankrupt in March, 2007 (bought over by JP Morgan Chase), and in August, 2007, a mutual fund under BNP Paribas began freezing contract cancellations from investors. For a while, world financial markets began to panic (Paribas shock). And it was the collapse of Lehman Brothers on 15th September, 2008, that caused the most symbolic and globally inter-linked credit contraction of the financial crisis from 2007 to 2008.
Ten years after the “Lehman crisis”, much debate is surfacing on the market, such as “No mistakes will be repeated”, “The crisis is approaching again, but in a different shape”. In fact, the tough US trade policy is pushing down the world economy, with possibilities of negative chain-reactions spreading, including fiscal deterioration, currency declines in some emerging markets and inflation.

President Trump had stated that he would activate an additional tariff of 200 billion dollars on China immediately after the hearings from private enterprises, etc, had finished, but as of this moment, that threat is yet to be executed. According to the WSJ, on 9/12, Treasury Secretary Mnuchin had sent a letter to the negotiators led by Vice Premier Liu He of China, proposing a new meeting to discuss bilateral trade. At a press conference on 9/13, a spokesman from the Chinese Ministry of Commerce confirmed that there had been a proposal to reopen ministerial- level discussions, and said the Chinese side “welcomed it”. Perhaps the US government officials are recalling the once-in-100 years crisis that happened 10 years ago.
It is not surprising that the Trump administration has the mentality that their achievements including the historical economic boom and high stock prices created by them “should not be laid to waste” before the mid-term elections. On 9/13 the Central Bank of Turkey raised the policy interest rate (one-week repo rate) by 625 points to 24%, and the Turkish Lira rose strongly against the dollar as a result of the interest rate increase which was much higher than market expectation. The Nikkei average closing price on 9/14 was 23,094.67 points, breaching the 23,000 points barrier for the first time since 5/21. However, the US is expected to make severe demands during the Japan-US trade negotiations (FFR) planned for 9/21, and the Japan-US summit expected within this month. Therefore, for the foreseeable future, we expect upper limits of stock prices to be suppressed. 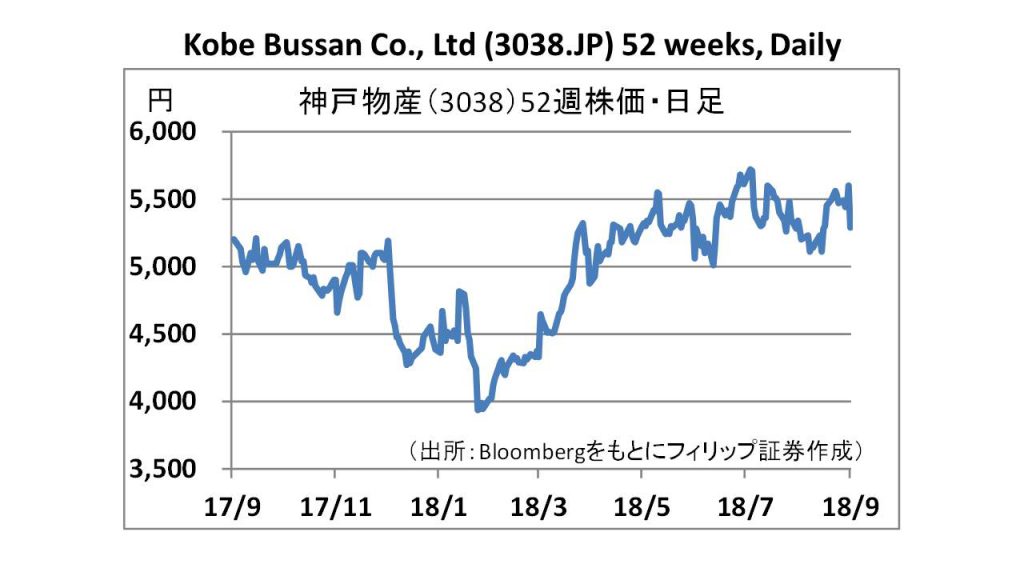 ・For 3Q (2017/11-2018/7) of FY2018/10, net sales increased by 5.9% to 198.364 billion yen compared to the same period the previous year, operating income increased by 5.6% to 11.783 billion yen, and net income increased by 23.4% to 7.941 billion yen.  New stores have been pushed out mainly in the Kanto region, and relocation of obsolete stores is also in progress.  Company is focusing on developing PB products, reinforcing its own factories and strengthening own imported products. 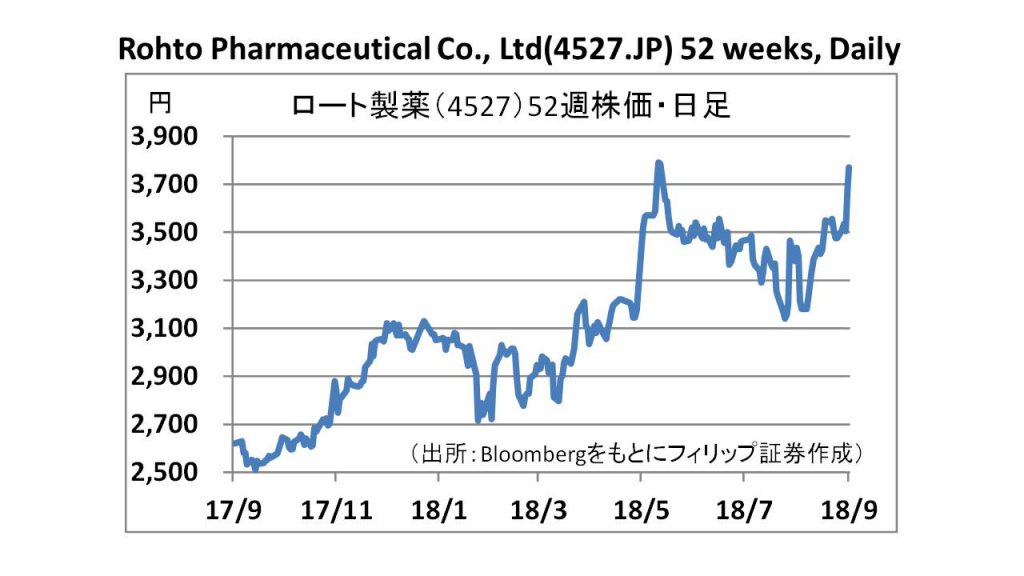 ・For 1Q (Apr-June) of FY2019/3, net sales increased by 13.4% to 40.638 billion yen compared to the same period the previous year, operating income increased by 47.4% to 5.061 billion yen, and net income increased by 51.2% to 3.44 billion yen.  In Japan, sales of high value-added products were strong, and new products such as “Skin Aqua Tone Up UV Essence” continued to perform well.  Overseas, recovery in Asia is continuing.