Japan Weekly Strategy Report – What Will Be the Trend for Stock Prices in the Remaining 2 Months This Year? November 5, 2019 585 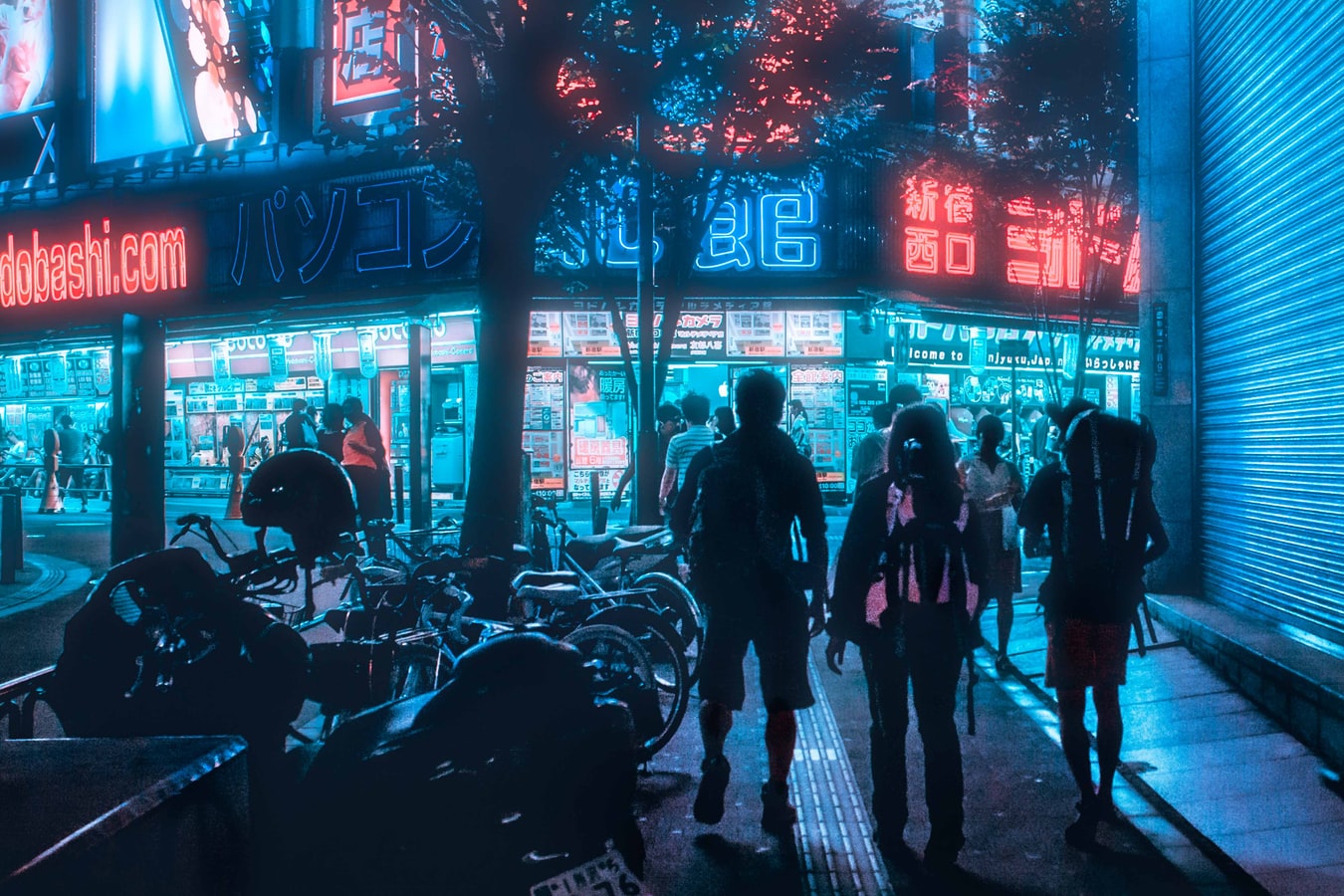 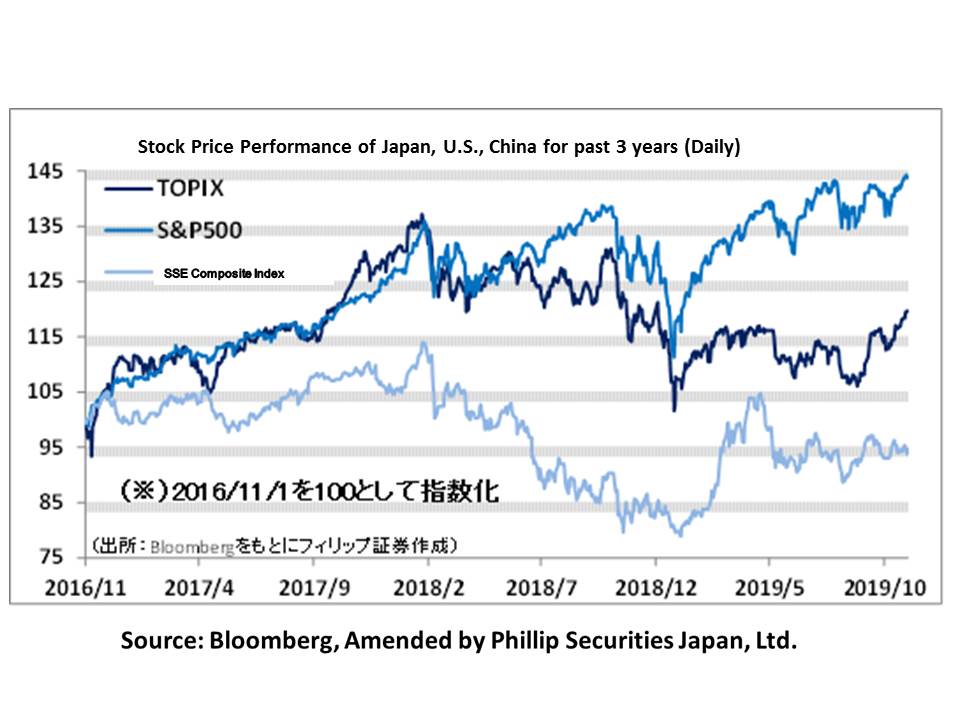 What Will Be the Trend for Stock Prices in the Remaining 2 Months This Year?

In the Japanese stock market in the week of 28/10, with important events ahead such as the US FOMC and the Bank of Japan’s Monetary Policy Meeting, etc., as well as the Dollar showing a high price trend largely attributed to good financial results in major US companies and expectations towards progress in the US-China trade friction issue, the Nikkei average was strong, such as by marking 23,000 points at one point on 29/10. Despite important events passing by smoothly, from 31/10, due to a consecutive worsening of US and Chinese economic indicators and a decline in the US long-term interest rate, the dollar/yen exchange rate saw the yen appreciating at one point by falling under 108 yen, with the Nikkei average also falling to 22,705 points.

In the Jul-Sep term financial results, since many companies appeared to be prepared for risks especially from the US-China trade friction this term, we can infer that the full year business results forecast in industries which are thought to be heavily affected by the US-China issue gravitated towards the conservative side. Market forecasts also likewise overly took into account US-China risks, which tended to be at a low level. As a result, on one hand, stocks which did not necessarily have good business performance were purchased, whereas stocks taking expectations into account and which were bought beforehand that showed good business results ended up being sold, etc., hence, it has been difficult for market participants to predict stock prices after the release of financial results. For example, financial results of both NEC Corporation (6701) and Fujitsu (6702) announced on 29/10 fared well, and both share the common aspect of following the 5G-related trend, however, their stock prices took a drastic turn one day after the release of financial results. Also, for the financial results of Advantest (6857) which was announced on 30/10, despite significantly revising their full year income forecast upwards, their stock prices fell sharply the next day. Rather than focusing on immediate business performance, perhaps it may be necessary to select stocks by looking two or three steps ahead.

There are only 2 months remaining in 2019, and looking at the Nikkei average in the past, in Dec 2015, it fell significantly due to the “China Shock”. In 2016, it was strong from the US presidential election in Nov up to the end of the year. Also,

In 2017, despite it being strong from Sep to early Nov due to the snap election, it plateaued after until the end of the year. In 2018, it fell drastically between early Oct and late Dec. For this year, although it seems to show movements similar to 2017 based on the changes from Sep onwards, judging by the demand trends involving spot and futures arbitrage, it can also be seen as similar to 2016. However, with the presence of new risks involving the US-China trade friction issue and being currently faced with concerns on the Japanese economy due to the consumption price hike to 10%, it would be rash to simply expect it to turn out the same as it did in the past. We wonder what year-end stock market awaits us. 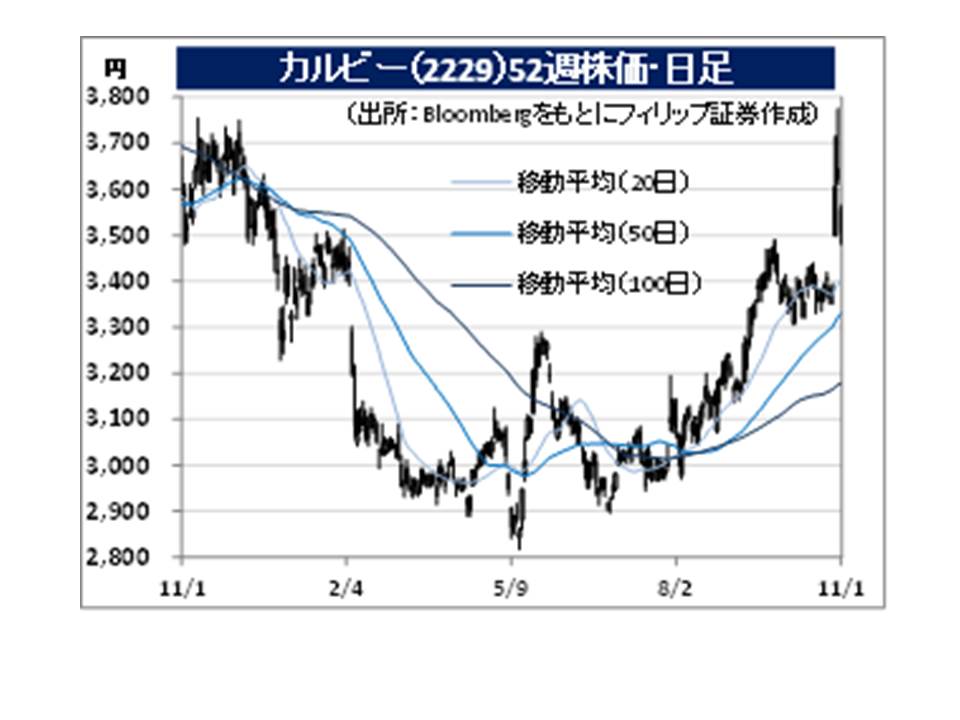 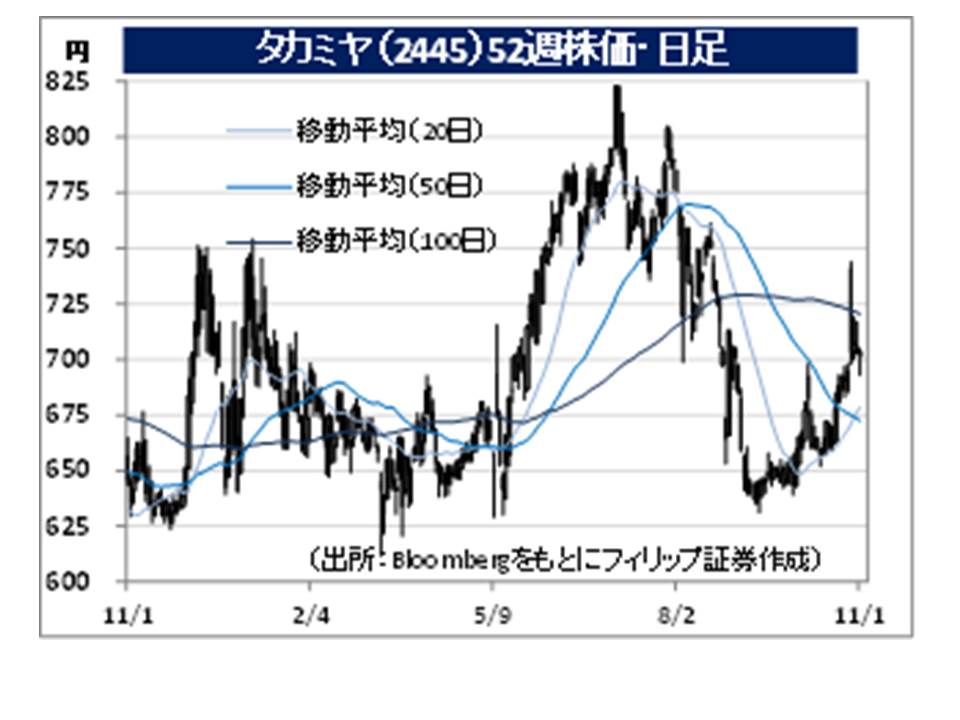