Japan-Weekly Strategy Report What Aspect Should We Focus on for Future Japanese Stock Investments? July 17, 2019 365 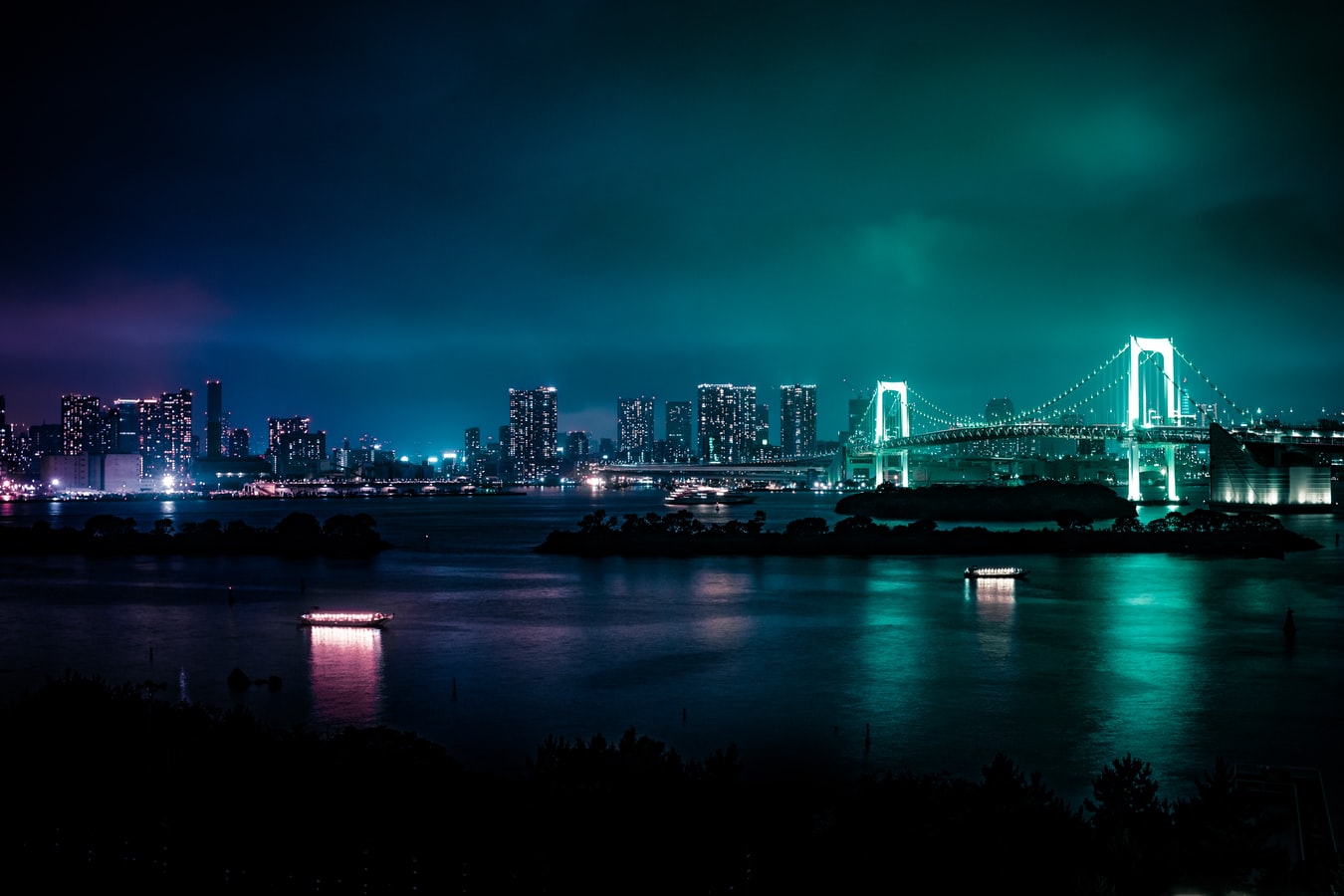 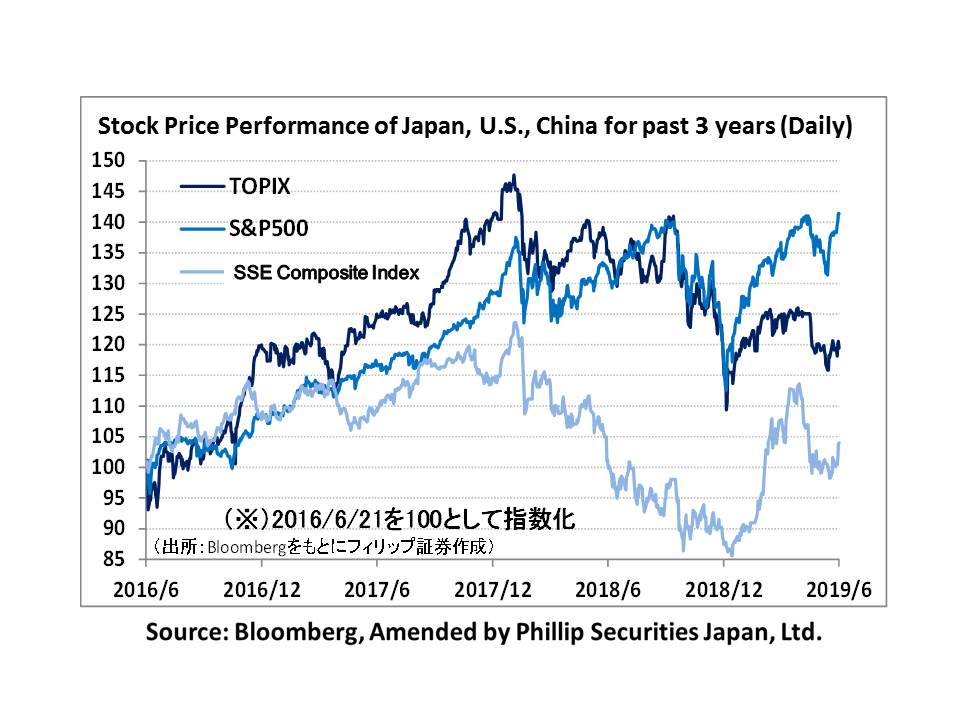 What Aspect Should We Focus

The period between 17-21/6 can be regarded as a week where the governors of the central banks of Japan, the US, and Europe played a vital role in global financial markets. On 18/6, ECB President Draghi took the lead by expressing “the possible need for additional stimuli (if there is an absence of improvement in outlook and inflationary pressure does not rise)”, which caused Germany’s 10-year government bonds to mark a record low of -0.3%. Following which, at the press conference after the FOMC with US FRB Chief Powell on 19/6, he stated “we will consider appropriate policies in order to sustain economic expansion”, which also saw a situation of the US 10-year government bonds falling below 2%. Based on these events, although there had been greater expectations of additional easing from the market regarding the Bank of Japan’s policy meeting on 20/6, due to the decision to maintain a status quo, it saw an instant turn of events with the yen appreciating against the dollar, and the dollar/yen exchange rate falling up to below 107.50 points.

Although the Nikkei average fell below 21,000 points on 18/6, it remained stable due to expectations of FOMC interest rate cuts. Although there were concerns of a decline if the yen continued to appreciate against the dollar due to the decision to maintain a status quo at the Bank of Japan’s policy meeting, being supported by steady Asian stocks, it turned out to be stable by approaching 21,500 points on 20/6. Although a strong yen and US long-term interest rate cuts are disadvantageous to financial stocks and those related to export, we can also perceive this as a change taking place towards the trend in greater purchases of domestic demand-related stocks, which are easily influenced by the benefits of a strong yen.

There are 3 factors we want to address regarding the focus points for future Japanese stock investments. ① A reform in corporate governance. Instead of limiting to share buybacks and increased dividends to strengthen shareholder returns, from the viewpoint of business restructuring to increase ROE and ROIC, and to eliminate risks of a conflict in interest for listed subsidiaries and their parent companies, it would be easy to focus on corporate groups that own many listed subsidiaries. ②Public investment for disaster prevention / mitigation. There is marked deterioration of the social capital infrastructure built during the time of the previous Tokyo Olympics. Even if natural disasters cannot be avoided, further efforts in works to prevent / mitigate disasters are necessary regardless of economic and financial trends. At the same time, there is a need to keep an eye on movements involving Japan’s redevelopment after the 2020 Tokyo Olympics. ③ Bearers of the new generation’s finance industry. Facebook announced their cryptocurrency (Libra) on 18/6, and with the change in the times, we are faced with the possibility of the leading role of the bearers supporting finance in Japan also shifting from the existing mega banks / local banks and major securities companies, etc. to fintech companies who are advanced in IT technology. This aspect would also serve as an investment chance. 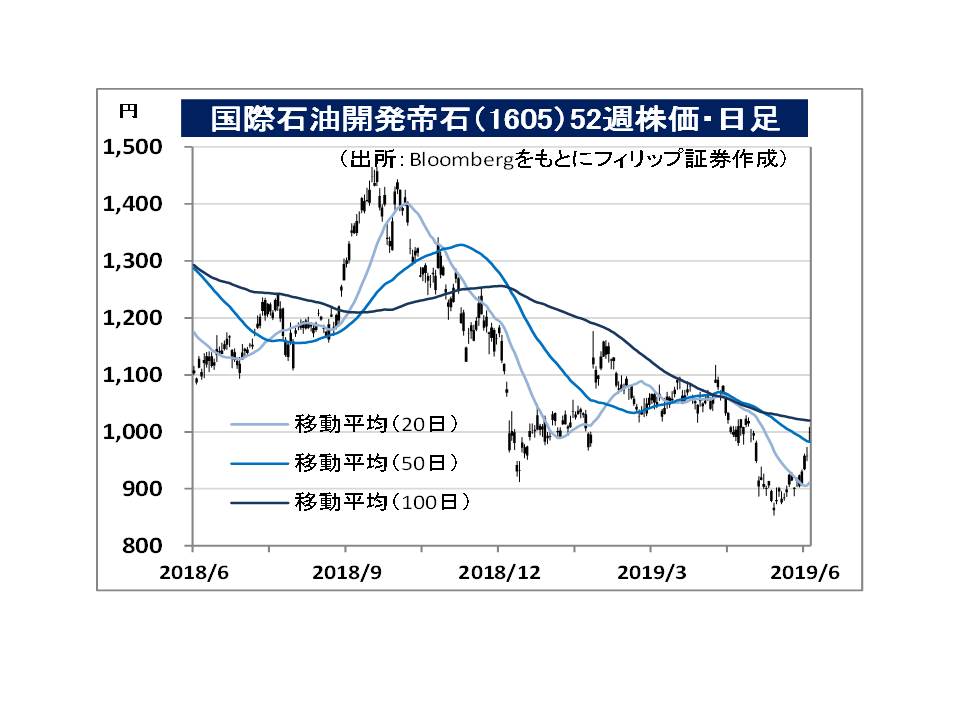 ・Established in 2006 following a management integration between Inpex and Teikoku Oil. Carries out the exploration, development, manufacture, retail of petroleum / natural gas, and the investment and loan to companies engaging in them. Has expanded approx. 70 projects across 20 countries.

・For FY2019/3 results announced on 13/5, net sales increased by 4.0% to 971.388 billion yen compared to the previous period, operating income increased by 32.7% to 474.281 billion yen, and net income increased by 2.4 times to 96.106 billion yen. Although there has been a decrease in retail units, there has been a revenue increase due to a rise in retail prices of crude oil. Cost prices involving the offshore Mahakam Block have also begun to decrease. Company managed to recover part of their project impairment loss.

・For FY2020/3 plan, net sales is expected to increase by 0.2% to 103 billion yen compared to the previous year, operating income to increase by 0.3% to 9.8 billion yen and net income to increase by 0.6% to 6.8 billion yen. Although an earthquake with a maximum magnitude of 6 occurred off the coast of Yamagata prefecture, as a countermeasure for frequent occurrences of natural disasters, demand is likely to increase for the company’s specialty in civil engineering technology. The period between 2018-2020 also corresponds to the “Triennial Urgent Measures for National Resilience, Disaster Prevention and Mitigation”, and we can expect a continuous, high level of orders received.