Japan Weekly Strategy Report – Watch out for the State of Affairs in Hong Kong Which Is at the Brink of a Major Upheaval November 21, 2019 225 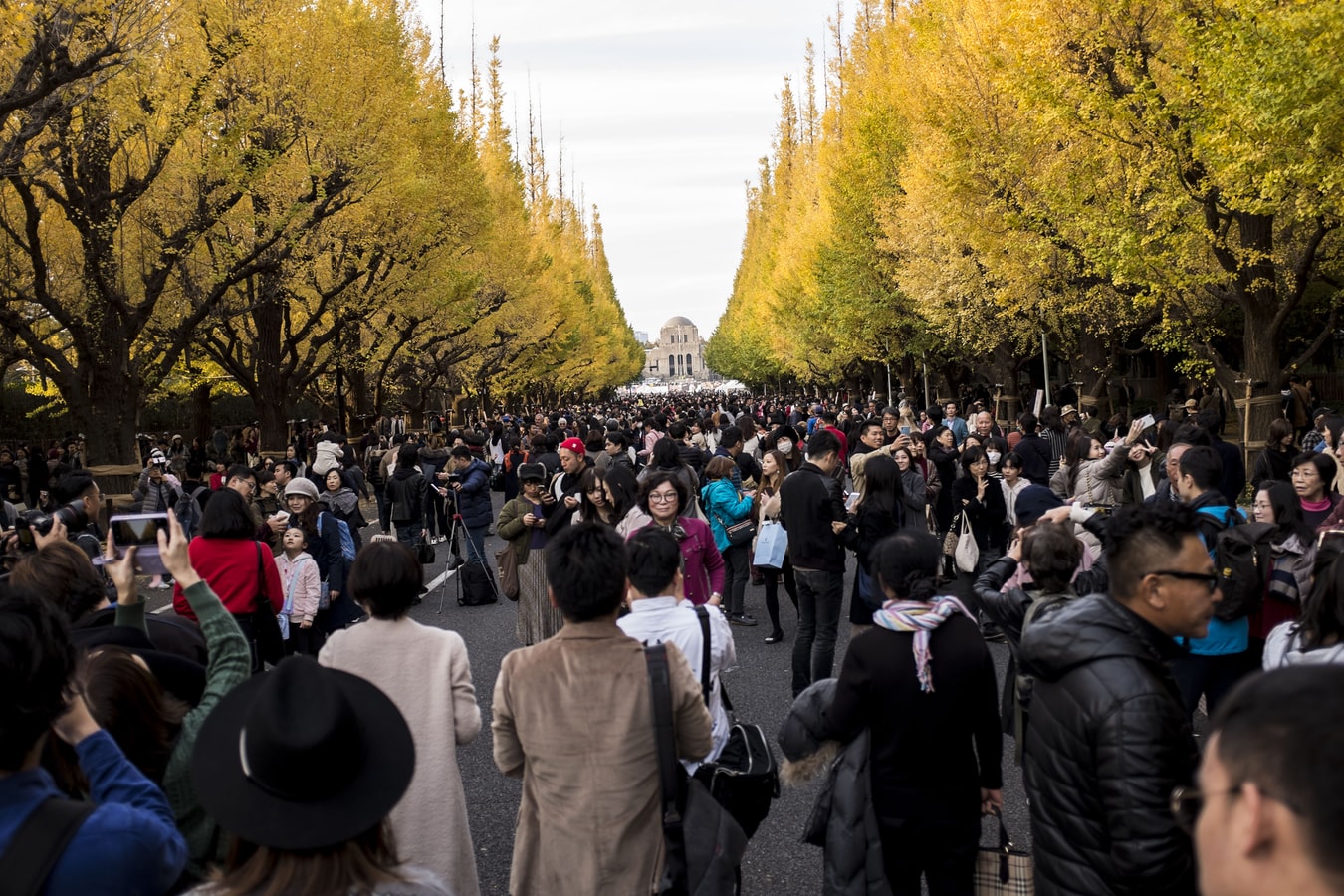 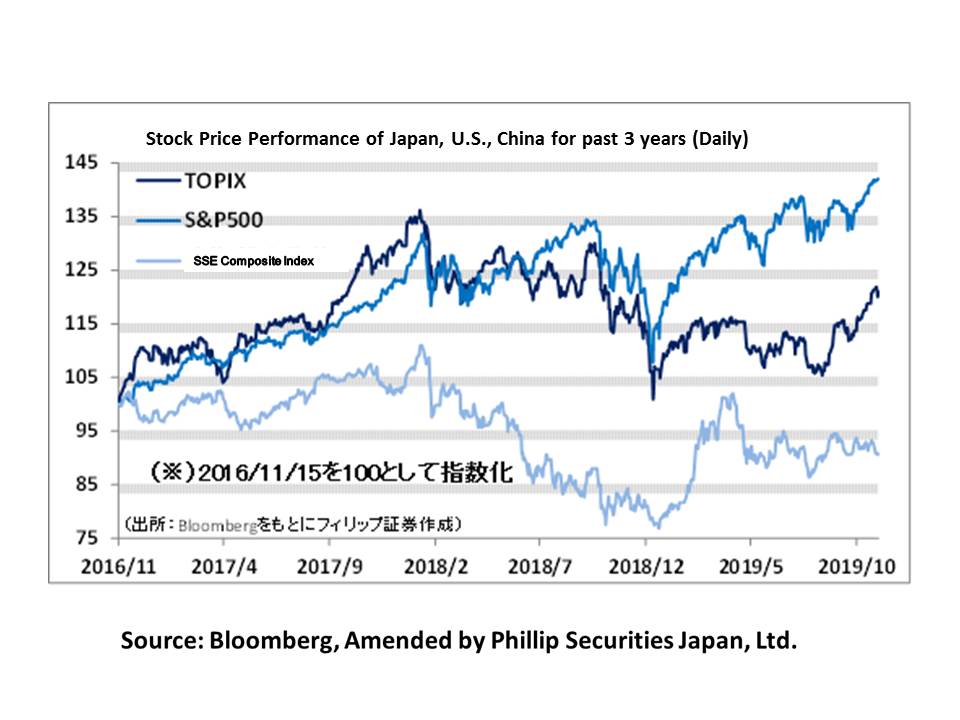 In the Japanese stock market in the week of 11/11, with continued positive influence from the supply and demand aspect of spot buybacks which followed the relief of positions in the “unsettled selling balance of arbitrage” involving “forward buying / long sales” and a shift towards a net buy trend from October with purchases by foreign investors, on 14/11, due to unsatisfying preliminary figures of Japan’s Jul-Sep GDP and economic indicators for October in China, it fell to 23,062 points on 14/11, however, the market tone was strong as it kept within the range of around 250 points above and below 23,300 points. However, the “up-down ratio” (a ratio above 120% is generally considered as overheating), an indicator obtained by dividing the total number of stocks with a price increase by the total number of stocks with a price decrease within a 25-day period in the TSE Section 1, hit 142.33% on 12/11, and it appears that there were concerns of it being overbought in a short period of time which pushed back the rise in price.

In the week of 11/11, the affairs in Hong Kong witnessed the most drastic changes. Despite extreme demonstrations being limited to the weekends thus far, the confusion continued well past the weekend, which saw escalating tension such as the Chinese media raising the need to deploy Chinese troops on standby at Shenzhen near Hong Kong. Also, in Vice President Pence’s speech on 24/10, there were statements such as, “nothing has put on display the Chinese Communist Party’s antipathy to liberty so much as the unrest in Hong Kong” and “we have repeatedly made it clear it would be much harder for us to make a trade deal if the authorities resort to the use of violence against protestors in Hong Kong”. Since these directly tie in with the risk of the US-China trade negotiations breaking down and its highly anticipated partial trade deal, we ought to be on the highest alert regarding this situation.

Furthermore, with Taiwanese President Tsai Ing-wen urging the international community on 14/11 to “stand up against acts of oppression and take action”, and with the Taiwan Presidential Election in Jan 2020 around the corner, Mayor Han Kuo-yu, who is a candidate from the Kuomintang, whose policy is to unify with China, also expressing that “the Beijing authorities should allow the Chief Executive of Hong Kong to be elected via universal suffrage”, etc., which saw signs of

the issue starting to extend to Taiwan’s affairs. In response, Chinese head Xi Jinping criticized the protests in Hong Kong by saying, “the persistence of violent crimes has seriously trampled on the rule of law and social order” and expressed his intention to clamp down on the protests, such as by emphasising that they “will pledge to support the Hong Kong police in strictly enforcing the law”. It does not look like there will be room for compromise in the affairs of Hong Kong for the sake of the US-China agreement. The “affairs of Hong Kong and Taiwan” could be an immense hurdle obstructing the US-China agreement that is anticipated by the stock market. 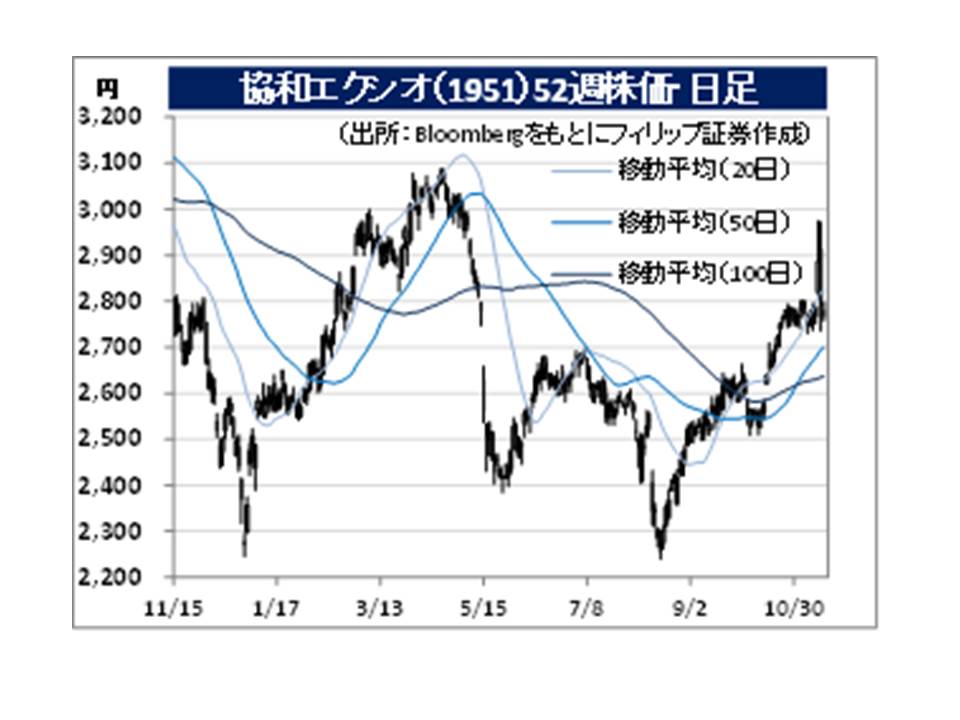 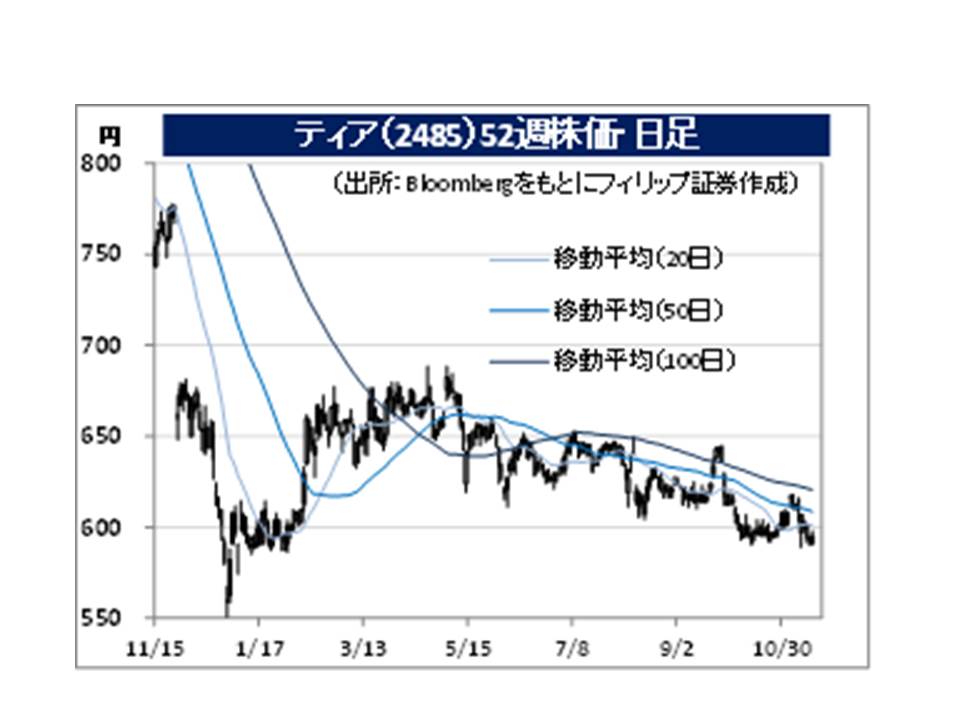