Japan-Weekly Strategy Report Value Stocks May Appear in the Gap Between Zero and Negative September 24, 2019 595 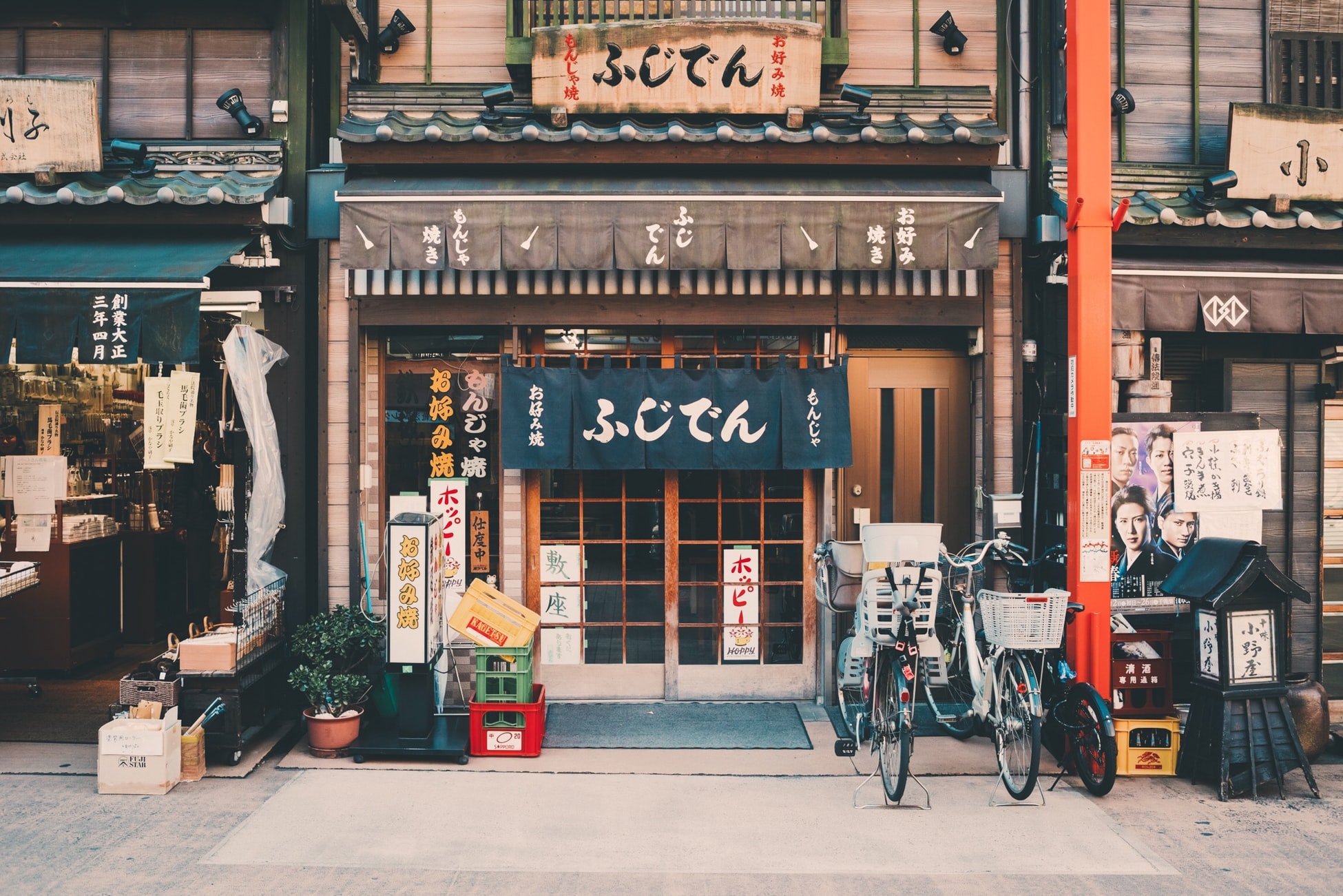 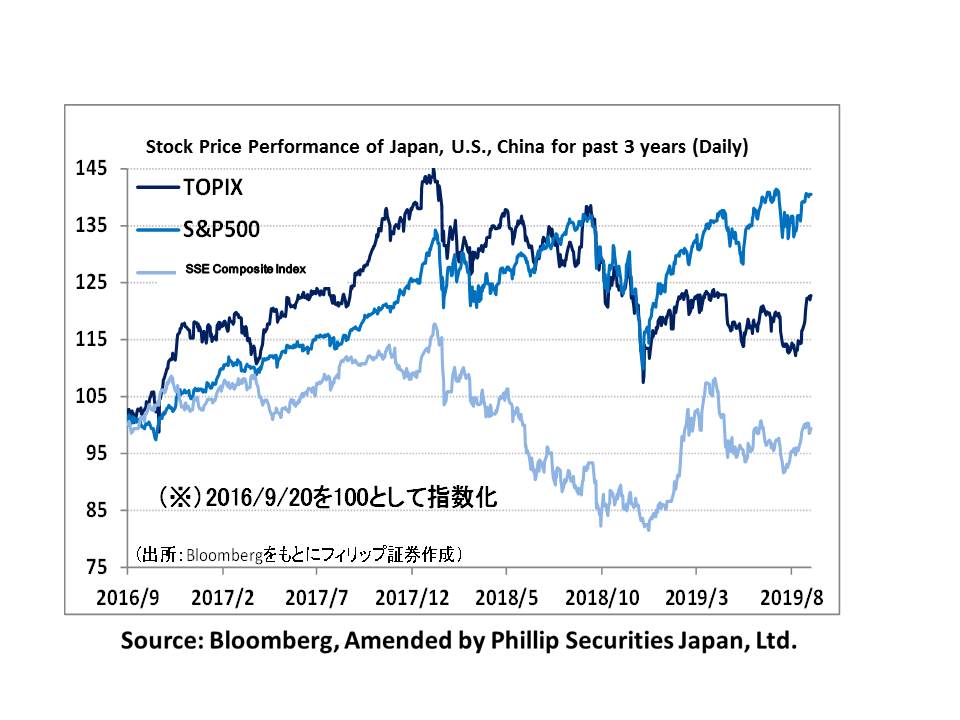 Value Stocks May Appear in the Gap Between Zero and Negative

Right before the Bank of Japan’s Monetary Policy Meeting on 19/9, it was found that President Hashimoto of Sumitomo Mitsui Trust Bank had thoughts of introducing “account maintenance fees” if the Bank of Japan decides to go ahead with deeper “negative interest rates” as an additional monetary easing policy, which will charge a 0.1% annual handling fee when money is deposited from private banks. Within those that account for more than half of the cash and deposits under individual financial assets, there would be many people, especially those in the elderly generation, who have the stable-minded values of “As long as it doesn’t decrease, I don’t mind if there is zero interest”. Within those, as a result of the opinion of “If my deposit decreases, that’s a different story”, we cannot deny the possibility of a structural change occurring where it shifts from cash and deposits to other assets.

For the Japanese stock market in the week of 17/9, regarding the drone attack on major Saudi Arabian oil facilities on 14/9, as a response towards global crude oil supply concerns, it was reported that there were predictions to recover their production capacity prior to the attack by end September, which saw the Nikkei average stock price exceeding 22,000 points on 17/9 and showing steady movements after. The 0.25% cut on the policy interest rate at the US FOMC on 18/9, along with the 0.3% cut on the interest rate for excess reverses by the FRB, and the display of the stance towards permitting asset growth were favoured. On the other hand, at the Bank of Japan’s Monetary Policy Meeting, it was decided that they would maintain the current monetary easing policy. Although they decided to hold on to their “additional easing card” based on the risk of a yen appreciation in the future, etc., as of end 7/2019, the Bank of Japan’s total assets grew to 5.23 trillion dollars, and in proportion to the GDP, the Bank of Japan is close to 100% compared to the FRB that is slightly under 20% and the ECB at about 40%. Due the current situation where it is difficult to further raise their total assets, there is less likelihood of a move towards additional monetary easing, and if the US and Europe continue with further monetary easing, it may also result in a situation where it could evoke a sharp rise in the value of the yen.

Based on these circumstances, if the stocks of companies that prioritise private investors, such as having shareholder benefits and which continue to stably pay out dividends every year, etc., were to become significantly lower than their “book value per share (BVPS)”, they may act as a recipient of the capital shift from cash and deposits. Although estimated profits of companies fluctuate easily, as long as the net assets, which are the shareholder value, do not create a deficit, they have the tendency to increase year after year without decreasing. Based on that, from the aspect of the stability of undervalued stock prices, we can say that low PBR value stocks are superior to low PER stocks. However, companies with many fixed assets could also factor in impairment risk, etc., hence, there is also a need to keep an eye on low PBR stocks. 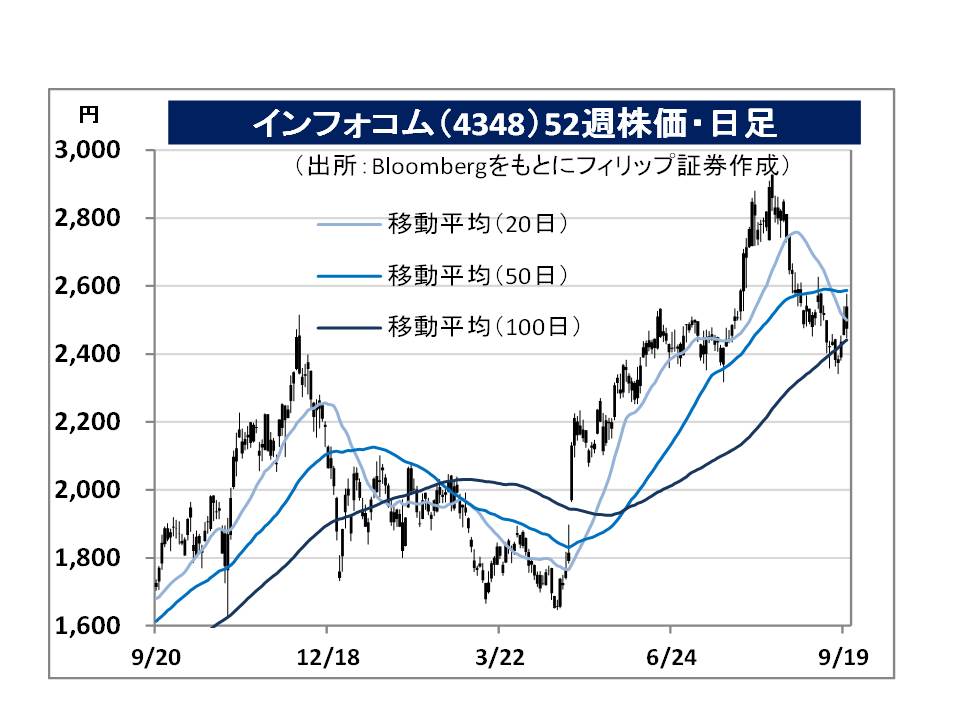 ・Established in 1983 as a subsidiary of Nissho Iwai. Offers IT services such as the planning, development, operation and management, etc. of information systems for companies, pharmaceutical / medical institutions, nursing care operators and public and educational research institutions. Also handles Japan’s largest digital comic distribution service, “Mecha Comic”, in addition to the distribution service of digital contents.

・For 1Q (Apr-Jun) results of FY2020/3 announced on 30/7, net sales increased by 21.2% to 12.687 billion yen compared to the same period the previous year, operating income increased by 83.1% to 1.24 billion yen, and net income increased by 79.4% to 859 million yen. Their digital comic distribution service has performed strongly. Advertising reinforcements in June, such as their first TV commercial and the seat advertisements in Meiji Jingu Stadium have contributed.