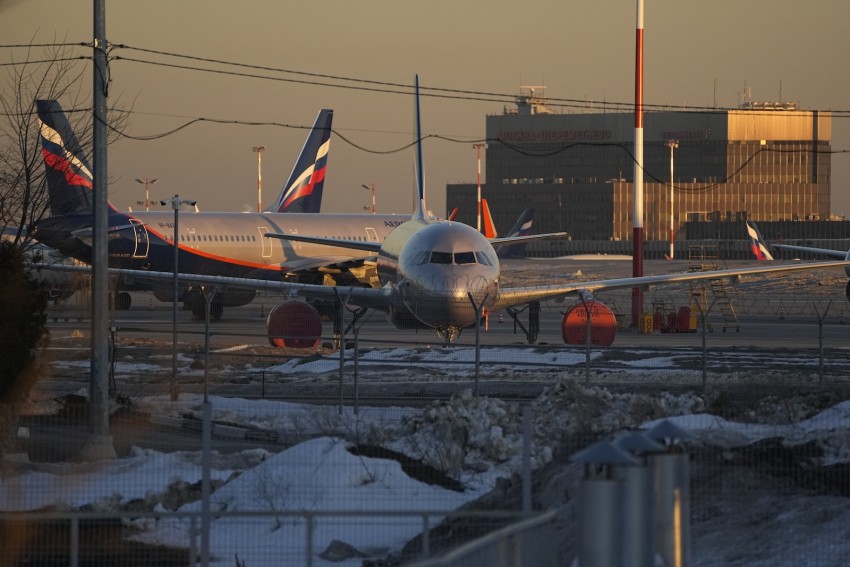 Western countries have taken the most severe economic sanctions, locking out leading Russian banks from the international payments network SWIFT.  The decision to also sanction the Russian Central Bank to restrict its use of foreign exchange reserves (approximately $630 billion), including US dollars and Euros, prevented Russia from buying up the ruble through currency intervention.  Although it was hoped that these economic sanctions would make Russia more open to a cease-fire, on the contrary, it has intensified its military incursion into southern Ukraine.  Amidst these situations, reports of a fire caused by a Russian military attack at Europe’s largest nuclear power plant in Zaporizhia shook the Japanese stock market on 4/3. Two rounds of ceasefire negotiations between Russia and Ukraine were held until 3/3, but apart from an agreement to establish a “humanitarian corridor” for the evacuation of civilians and others, a path to a solution/resolution has not been found.

We may enter a phase in which the market will test a recovery in anticipation of the third round of negotiations to be held in the near future.  However, if no progress is seen in the negotiations, the market is likely to be hit by a sell-off.  The Nikkei Average as of the close on 3/3 had a P/B ratio (Price-to-Book ratio) weighted by market capitalization of 1.18x, which is slightly below the average level of around 1.2x for the past 10 years or so.  In the short term, it may be necessary to lower the lower limit of the assumed range for the Nikkei Average weighted average P/B ratio to some extent.

In terms of Russia’s global market share in 2020, crude oil and natural gas accounted for about 12% and 17% respectively of energy supply, while industrial diamonds and palladium are market share leaders, accounting for more than one-third of the market.  Furthermore, nickel, gold and platinum are also over 10%.  Wheat, corn, and sunflower oil account for about 30%, 20%, and 80% respectively of agricultural exports, while fertilizer ammonia and potassium also exceed 10%.  Companies that are likely to benefit from price hikes due to tight supply and demand will therefore be in the spotlight.

On 1/3, the Japanese government presented to the Diet a personnel proposal to appoint Mr Takata and Mr Tamura to replace BOJ board members Mr Kataoka and Mr Suzuki, whose terms will expire on 23/7. While Mr Kataoka is a “reflationist” who advocates aggressive monetary easing, Mr Takata is more concerned about the side effects of monetary easing, and this may influence the appointment of the BOJ governor, an event which is expected to be in full swing later this year, after spring next year.  An exit strategy for monetary easing, if discussed, is expected to be accompanied by a recovery in the economy.  This would be a boon for bank stocks linked to improved earnings due to net interest margin expansion.  In particular, regional banks, with the scope of their business expanding with the revision of the Banking Law that came into effect last November, are strongly expected to play a central role in “regional development,” which is linked to the theme of the upcoming election.  There may therefore be room to consider investments in such stocks for the latter half of the year. 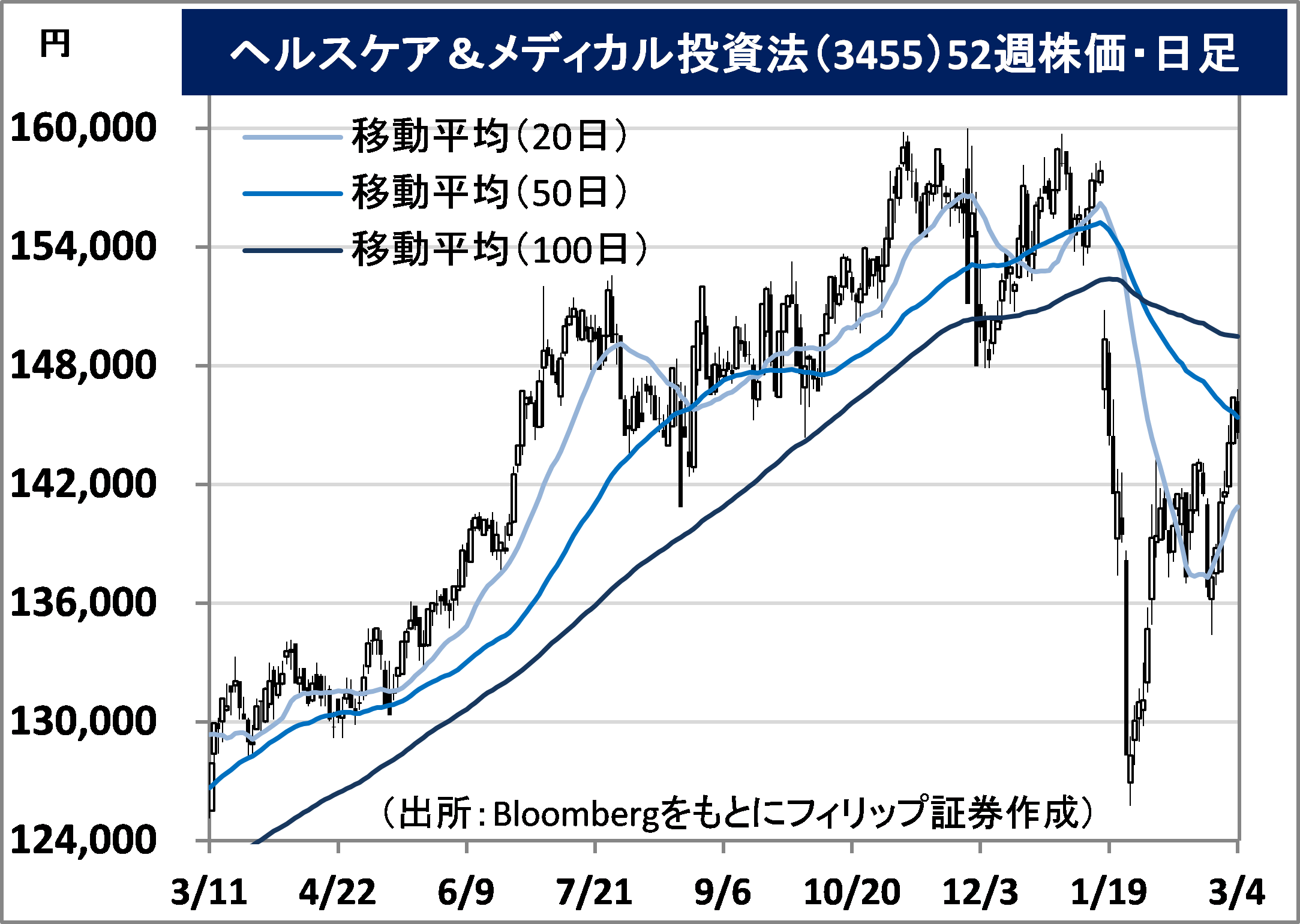 ・A healthcare-focused J-REIT that has Sumitomo Mitsui Banking Corp and NEC Capital Solutions as major sponsors in addition to Ship Healthcare Holdings (3360), which engages in the nursing care business.  Acquired a J-REIT-first hospital asset in 2017/11.

・Established as JX Holdings in 2010 through the business integration of Nippon Oil Corp and Nippon Mining Holdings.  Merged with TonenGeneral Sekiyu in 2017 and changed its name to the current one in 2020.  Leading petroleum wholesaler with 50% domestic market share.

・For its full year plan, net sales is expected to increase by 34.5% to 10.3 trillion yen compared to the previous year, operating income to increase by 84.9% to 470.0 billion yen, with annual dividend of 22 yen.  In addition to the expected benefits of soaring crude oil prices, company completed the acquisition of renewable energy company Japan Renewable Energy in January of this year.  During this period when global supply and demand for aircraft titanium are expected to tighten due to economic sanctions against Russia, company has under its umbrella Toho Titanium (5727), a major titanium smelter.