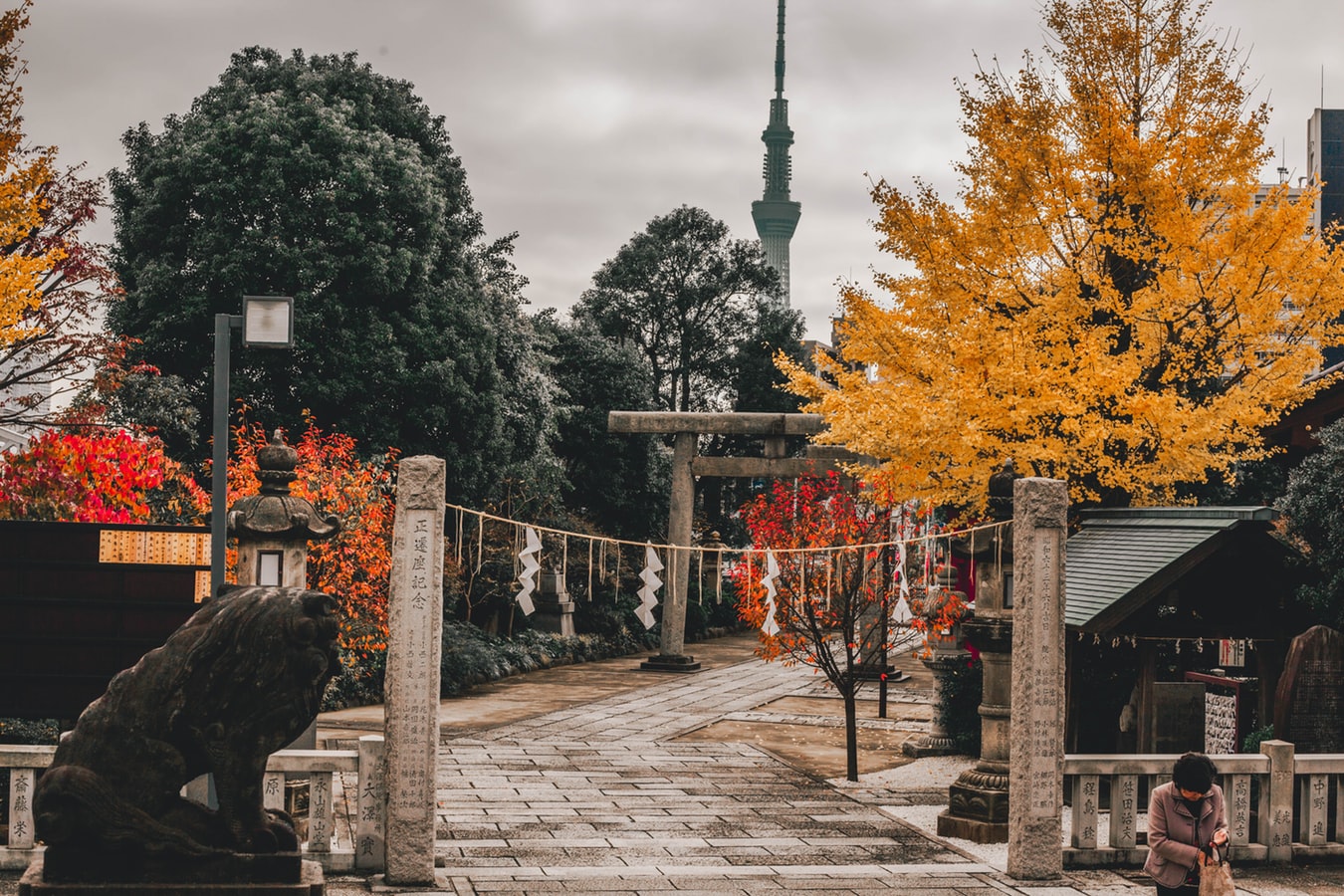 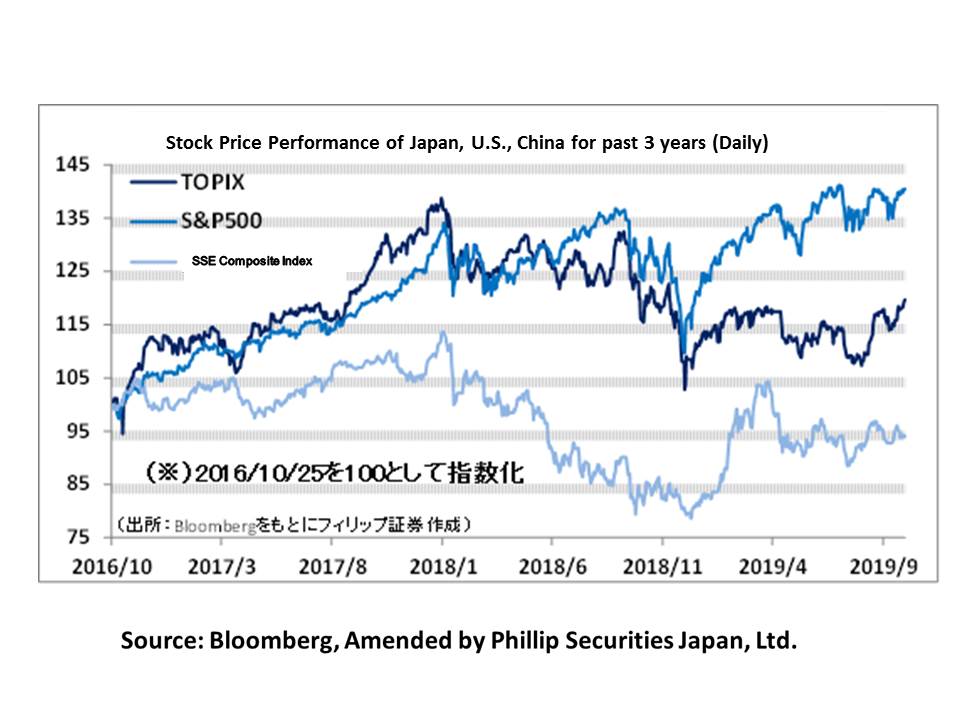 For the Japanese stock market during the week of 21/10, the “unsettled sales balance of arbitrage trading” related to “forward buying / long sales” positions was 1.5388 trillion yen (down 59.1 billion yen compared to the previous week) based on the date of 18/10. This was a solid development, considering the selling pressure from the record of 2.666 trillion yen as of the date of 6/9. Although there were negative factors resulting from the announcement of financial results for US semiconductor-related stocks and those with high sales ratio in China, the Nikkei Average bounced back after going below 22,500 points temporarily on 23/10 to reach the 22,800 points level on 25/10. However, trading was thin due to concerns ahead of full-scale announcements of financial results in the July-Sept period. In the final analysis, market development centered upon profit-taking of major semiconductor-related stocks that had risen in advance, and the buyback of shipping stocks and non-ferrous stocks where short sales by industry are high.

As a result of extensive damage brought about by Typhoon Hagibis (Typhoon 19), it was reported that five wards (Sumida, Koto, Adachi, Katsushika, Edogawa) in the Arakawa/Edogawa basin in Tokyo had temporarily considered large-scale evacuation including to regions outside Tokyo Prefecture.    Since all the regular railway lines in the Tokyo metropolitan area had been suspended, in the end the advice for residents was suspended. Considering that the target number of residents is up to 2.5 million, issues like securing evacuation centers etc. had arisen, and it seems that issues relating to human life and protection of livelihood are beginning to be perceived as imminent and immediate problems confronting the Japanese populace.

The Japanese stock market is influenced by overseas activities, especially those of the US stock market. While the focus had been on IT-related stocks, those related to construction, civil engineering and other social infrastructure have generally been neglected in terms of PER (Price-to-Earnings Ratio) and PBR (Price-to-Book Ratio). Through changes in Japanese perception, investors are looking again at the true value of stocks engaging in businesses with high degrees of contribution to human life and protection of livelihood. We can therefore see the market trending towards investment in value stocks that are being more than just bargain stocks. Furthermore, we can expect investments in ESG (Environment / Society / Governance) stocks which are concentrating on “Climate Change Risks”, considered a common global problem, as well as availability of funds arising from the government’s supplementary budget.

It is not easy to realize “the true value lurking in bargain stocks” and this is a challenge for investors. There are many different themes and materials in the stock market, and it can be said that there are countless profit-generating opportunities depending on the timing of entry. Amongst these diversities, focusing on a particular stock, selecting a stock and deciding the amount to invest can indeed be said to be a demonstration of a person’s way of life. 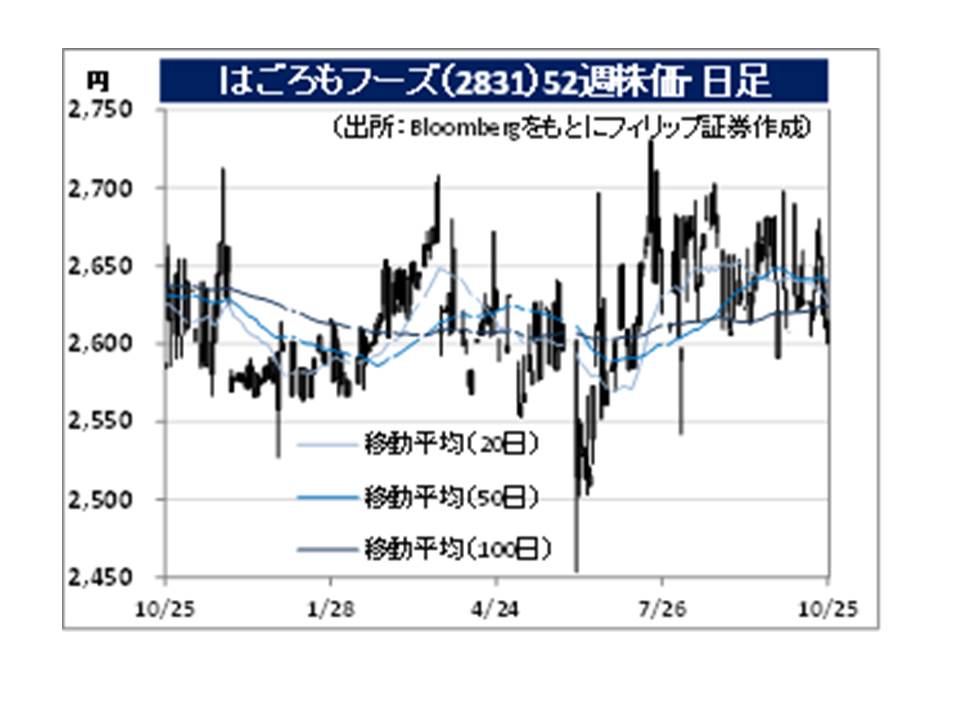 ・Established in 1947 after founding the tuna canning business in 1931. Trademarked the “Sea Chicken” product name in 1958. Has the Food Business that manufactures and sells canned foods, pasta, packaged cooked rice, bonito shavings and seaweed.

・For 1Q (Apr-Jun) results of FY2020/3 announced on 14/8, net sales increased by 3.3% to 20.978 billion yen compared to the same period the previous year, and operating income increased by 8.5% to 703 million yen.  Sales of mainstay tuna products, which account for 46% of sales, increased 8.5% YoY.  Along with this, the strong sales of new products with high gross margin, and lowering of advertising expenses had contributed to increased sales and profits.

・For its full year plan, net sales is expected to increase by 0.6% to 80.4 billion yen compared to the previous year, and operating income to increase by 21.8% to 1.9 billion yen. Although there is a tendency for the boom in canned mackerel to push results positively, new products such as “oil-free sea chicken” that do not use oil are also selling well. The rise in price of longfin tunas, the main raw material, as a result of seawater temperature fluctuations has been absorbed by the price increase with effect from the 1/10 shipment. We can expect increased demand for canned food when evacuating during disasters. Let’s look forward to the performance of President Goto who assumed office on 15/10. 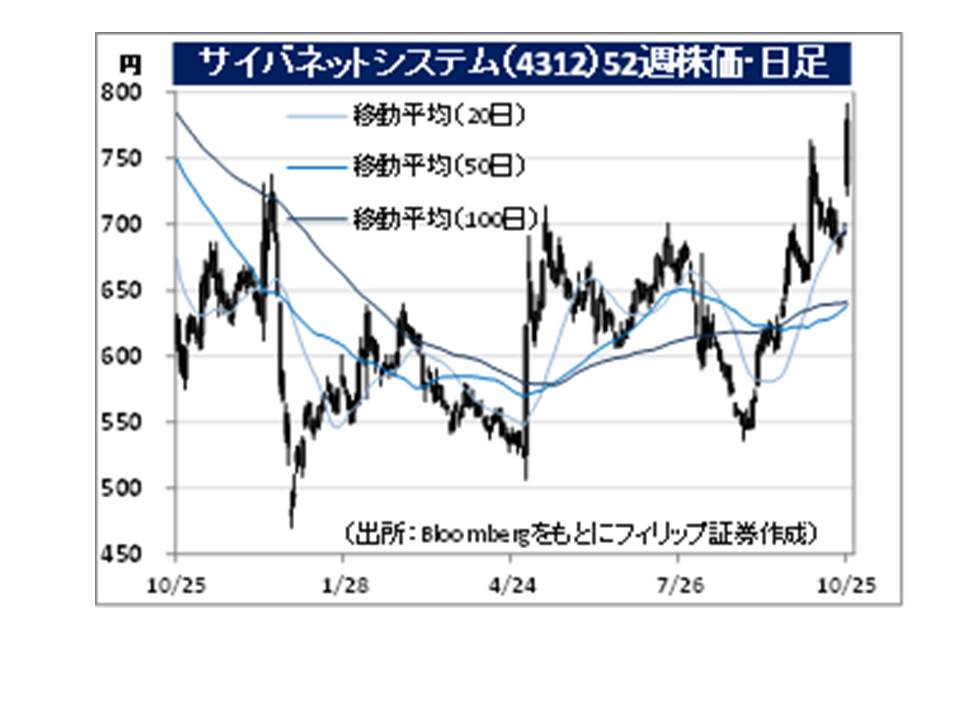 ・Established in 1985 when the Japanese corporation of US Control Data Corp (CDC), a pioneer in supercomputers, established the cybernet service business as a separate company. Handles the Solutions Service Business through the provision of software and technical services. A leading company in CAE (Computer Aided Engineering).