Japan-Weekly Strategy Report ”The Three Arrows of Suganomics and Points of Interest for Week of 5/10” October 8, 2020 431 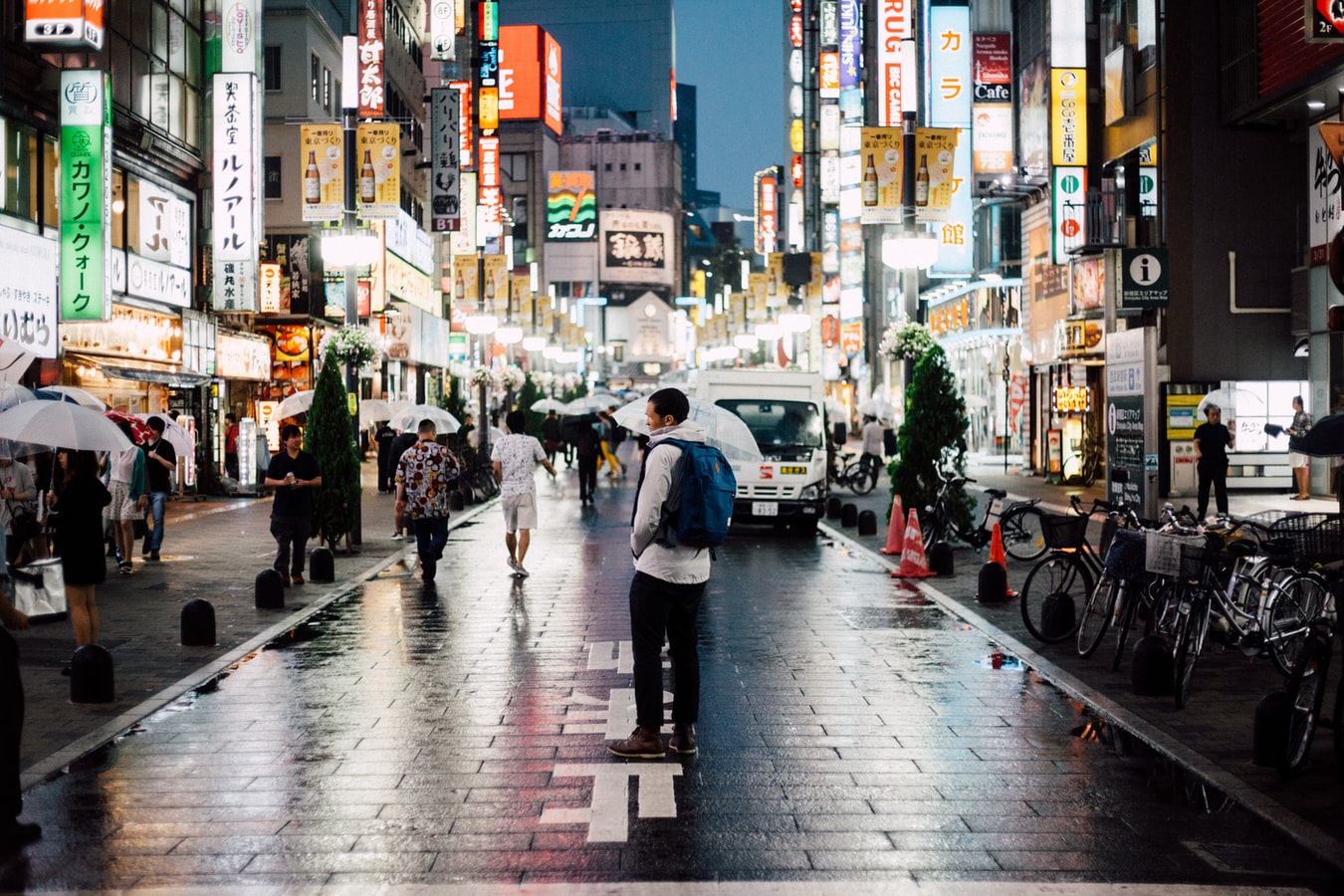 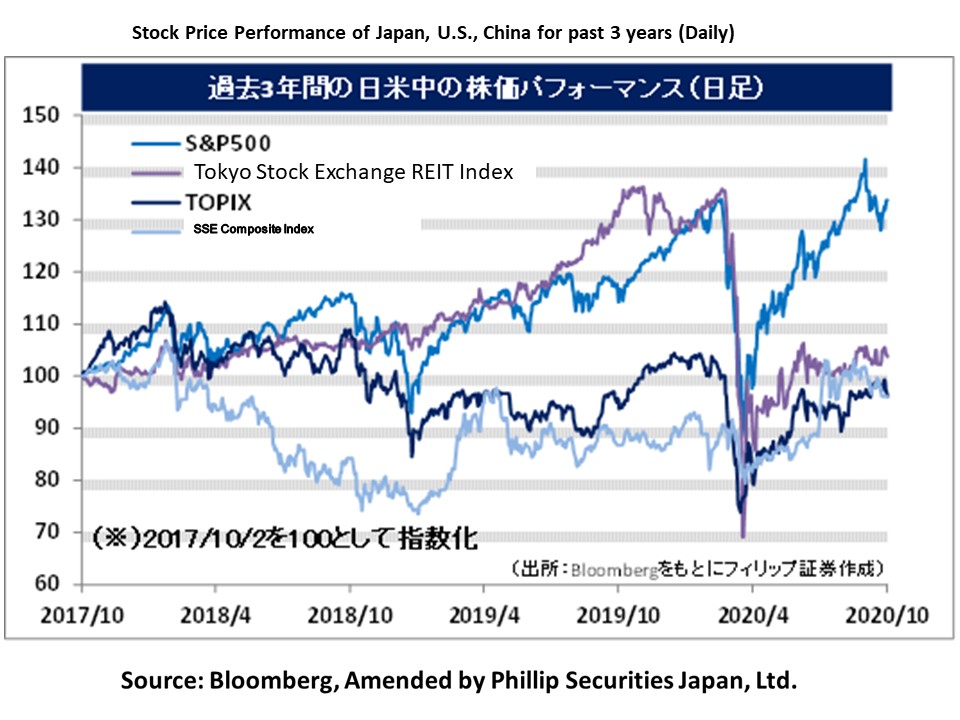 The Suga administration has begun preparations to formulate additional economic measures by the end of the year, and there are widespread views that the dissolution of the House of Representatives and general elections will happen only after the beginning of the new year.  According to the Tankan survey of the BOJ in September announced on 1/10, the diffusion index (DI) of principal enterprises in the manufacturing sector had increased by 7 points from the June survey to minus 27 points, improving for the first time in 2 years and 9 months, and that of principal enterprises in the non-manufacturing sector related to the service industry had increased by 5 points to minus 12 points, the first improvement in 1 year and 3 months.  In Europe, re-tightening of regulations such as urban lockdowns are being considered owing to renewed waves of Covid-19 infections.  Even in Japan, there is still concern that the virus may spread again.  Therefore, the government is expected to prioritize prevention of infection and rebuilding the economy.

It is possible that market players adopting the concept of “buying when there is a snap election” and who have bought Japanese stocks will turn to selling in the short term.  However, it may instead turn out to be a market situation with expectations for PM Suga, riding on high approval ratings, to push through policies toward next year.  PM Suga’s policies, known as “the three arrows of Suganomics”, consist of (1) reduction of mobile phone charges, (2) restructuring of regional banks, and (3) establishment of the Digital Agency (digitalization).

Regarding the reduction of mobile phone charges, PM Suga had been putting pressure on the telecommunications industry since his Chief Cabinet Secretary days, saying that “there is room to reduce mobile phone charges by 40%”.  This is already delivering results, as can be seen by NTT (9432), citing that it cannot ignore the government’s intentions, deciding to make NTT DoCoMo (9437), which had been reluctant to reduce prices, a wholly-owned subsidiary.  As for the restructuring of regional banks, a special antitrust law targeting regional bus companies and financial institutions will be enforced from 27/11.  Regarding the Digital Agency to be established in 2021, the Digital Reform Legislation Preparatory Office was set up on 30/9, with Administrative Reform Minister Kono chanting the “eliminate the personal seal” slogan. It can therefore be seen that the “three arrows” had indeed been released.  Cooperation from system vendors is necessary for the restructuring of regional banks and digitalization efforts, and they are likely to be a mainstay of the stock market as well.

The winners of the various Nobel Prizes will be announced from 5/10 onwards.  State-of-the-art technologies involving energy and power technologies such as thermonuclear fusion technology that does not emit harmful neutrons, all-solid-state batteries, and spatial transmission wireless power supply may be the attention-grabbing sectors.  Of course, pharmaceutical-related sectors will also be on the radar screen.

Conversion of NTT DoCoMo into a wholly-owned subsidiary has given a hint to market players that the delisting of parent-child corporations will see further accelerations from the perspective of the desire to keep profits of the subsidiary within the corporate group, and also from the angle of mid- to long-term management reforms.  On 7-8/10, the financial results of Aeon (8267) group companies, which have a large number of parent-child listings, will be announced.  In addition, the interim financial results of Yaskawa Electric (6506) are scheduled to be announced on 9/10.  It would be interesting to see the extent of the benefits reaped by these companies from the recovering Chinese economy, which is focused on the construction of next-generation infrastructure.

・Established in 1981.  With SBI Holdings (8473) as its largest shareholder, company operates as an independent system integrator (SI), dealing with software development and digital signage businesses.  Main customers are from the financial sector.

・For 1H (Jan-Jun) results of FY2020/12 announced on 7/8, net sales decreased by 3.8% to 6.4 billion yen compared to the same period the previous year, and operating income decreased by 2.3% to 360 million yen.  For the mainstay software development business, telework-related cloud services and FinTech-related operations for banks had performed well.  However, business growth was stifled for government agencies, telecommunications and automotive industries.

・For its full year plan, net sales is expected to increase by 7.6% to 14.5 billion yen compared to the previous year, and operating income to decrease by 10.1% times to 850 million yen.  Company is actively working on FinTech, AI, IoT, and CASE for the digital transformation (DX) of client companies. As part of its effort to realize cooperation with regional banks in the “Fourth Mega Bank Concept” promoted by SBI Holdings, it is expected that orders for projects for the financial industry, such as core banking systems and FinTech, will increase. 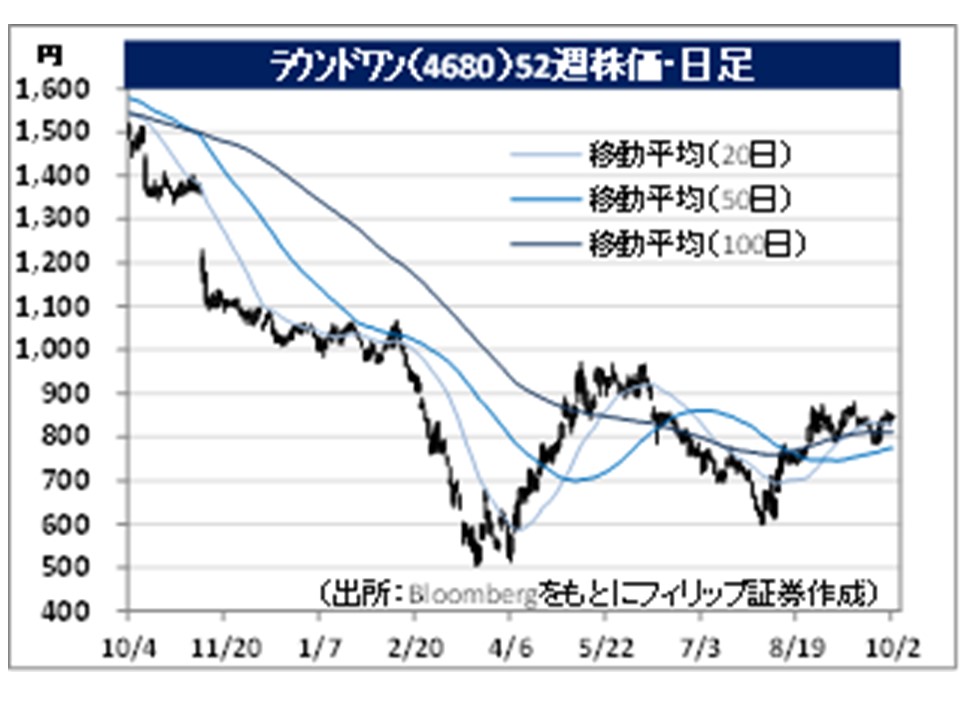 ・For 1Q (Apr-Jun) results of FY2021/3 announced on 5/8, net sales decreased by 78.0% to 5.63 billion yen compared to the same period the previous year, and operating income fell into the red to minus 11.05 billion yen from 2.36 billion yen in the same period of the previous year.  Temporary closures (from early April to early June in Japan, and from mid-March to mid-May in the US) in response to the spread of Covid-19 had affected business results.

・Company’s full year plan has not been disclosed because the impact of the Covid-19 pandemic cannot be reasonably determined at this time.  All stores in Japan and about half of the stores in the US have resumed operations as of 5/8.  In addition, company announced on 29/9 that it will start an online crane game business as a new business.  Game mechanism allows users to operate actual crane game machines using a smartphone, and receive the prizes that they had won through home delivery or at stores.