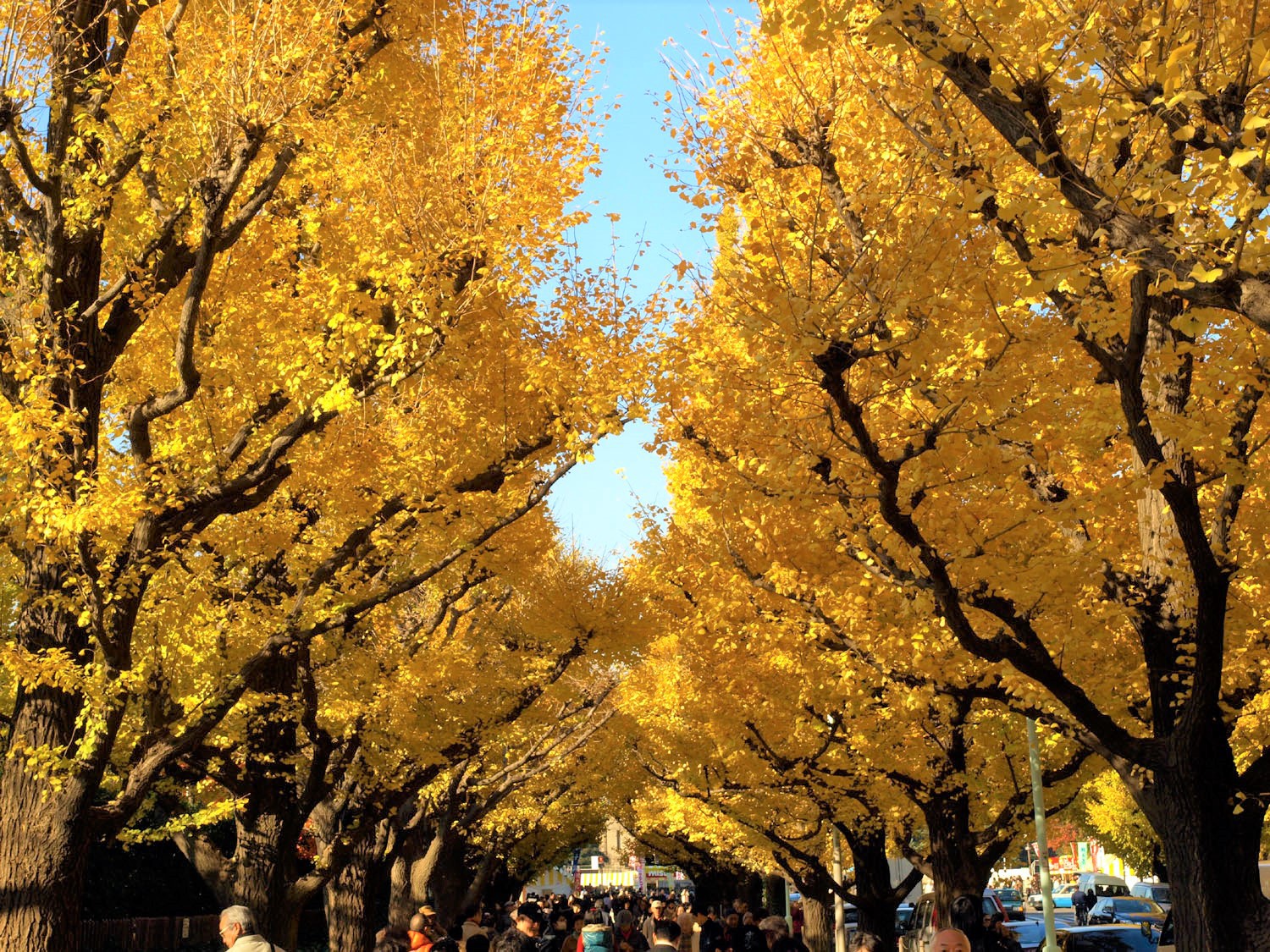 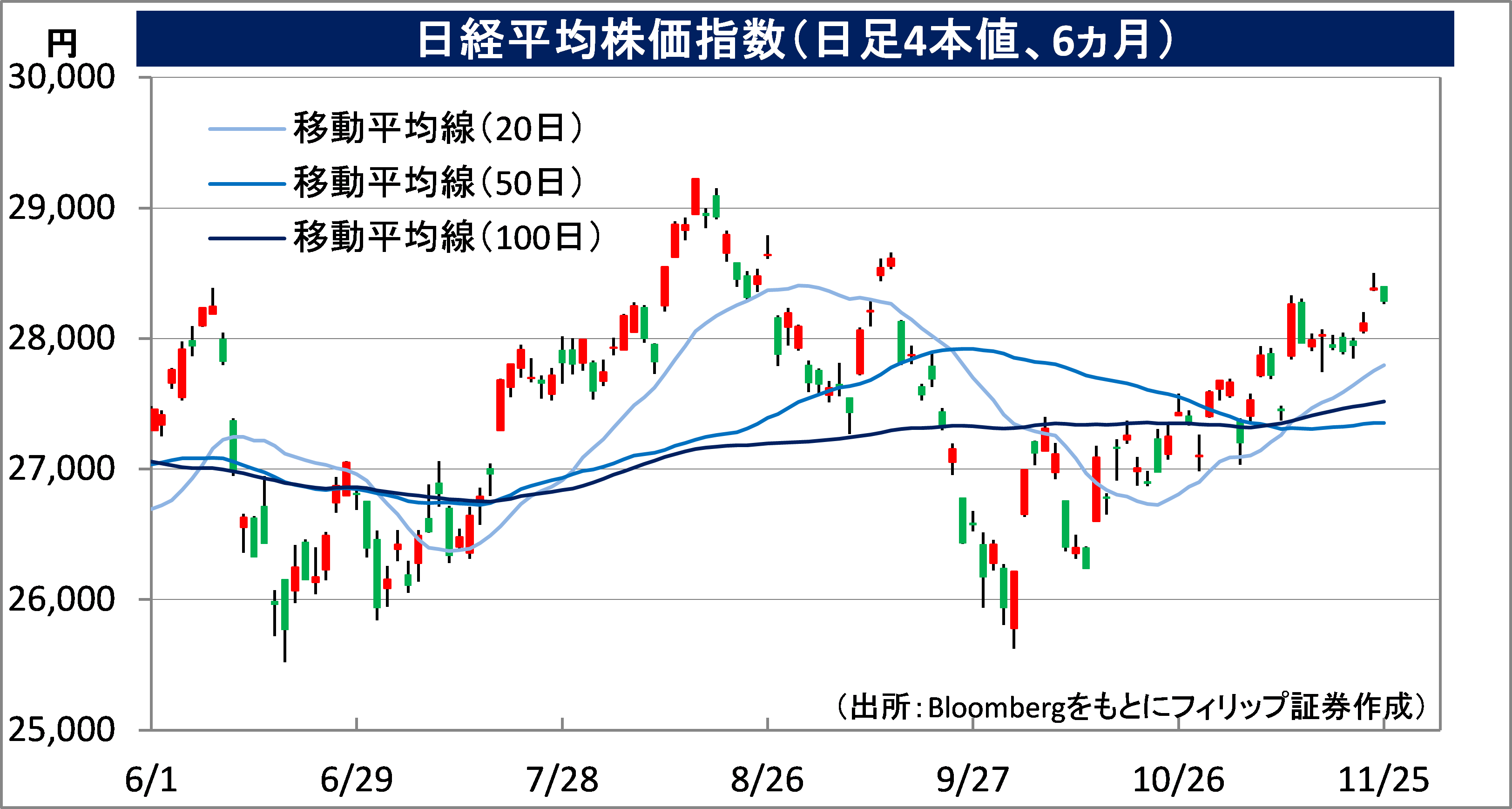 The Nikkei average finally exceeded the standstill at around 28,000 points from the 22nd onwards. It has been 37 business days counting from 3/10 where it reversed after marking the low of 25,621 points up to the 25th of this month. The most recent was 41 business days since marking the low of 25,520 points on 20/6 and reversing to increase to mark the high of 29,222 points on 17/8. In terms of “market rhythm”, there may be a need to be wary of the “turnaround point”, which is a point between the end of next week to the following week. Even for stocks that had its stock price perform strongly within the year, there is a possibility of them being sold off due to supply and demand factors, etc., which include tax measures at the end of the year. For next month, there will be the announcement of the U.S. employment statistics for November on the 2nd, and on the 9th the following week, there will soon be the “Major SQ”, which is a Special Quotation calculation involving the final settlement of the index’s futures and options. Prior to that, the EU’s (European Union) embargo on Russian crude oil will begin on the 5th and a price cap is expected to be set, thus there is a possibility that the high level of uncertainty will be unbearable before that.

On the 23rd, the Japan national football team shocked the world by beating the strong German team at the FIFA World Cup (W Cup) Qatar Championship. If it continues to win more after advancing to the Top 16, there may be a chance that the lookout for related stocks will be long lasting. Mizuno (8022) and Asics (7936) are known to be enterprises that created the shoes worn by the national team players. CyberAgent (4751) is the one that operates the TV station “ABEMA”, which livestreams all 64 W Cup matches for free, and Konami Group (9766) is the one developing and retailing the soccer game, “eFootball”. Moreover, those related to sports and games will likely receive lasting attention even after the end of the soccer W Cup as there are plans for events to be held, such as the baseball “World Baseball Classic” in March next year and the “first Olympic Esports Week” in Singapore in June.

Berkshire Hathaway led by renowned investor Warren Buffett made additional stock purchases of 5 major Japanese general trading companies and revealed on the 21st that each of its shareholding ratios had exceeded 6%. In a statement in August 2 years ago, Berkshire explained that they “had intentions of holding Japanese stocks in the long-term”, then mentioned the possibility of increasing its shareholding ratio up to 9.9% depending on the price. Also, it was said that Berkshire is considering issuing global yen bonds totaling 128.5 billion yen over a term of 5-30 years in a bond issuance that is soon to take place. Since 2019, the company has issued debts in yen for 4 years straight, and it is the 2nd time within the year for this year. We gather a solid investment style that aims for mid and long-term price increases while obtaining funds in the low-interest yen and earning profit margins via high dividend yield in that same yen by diversifying its portfolio which tends towards North America and USD. There is a possibility of an increase in Japanese stock purchases aiming for dividends and financing using the Japanese yen where there continues to be a low interest rate environment while the interest rate continues to rise around the world. 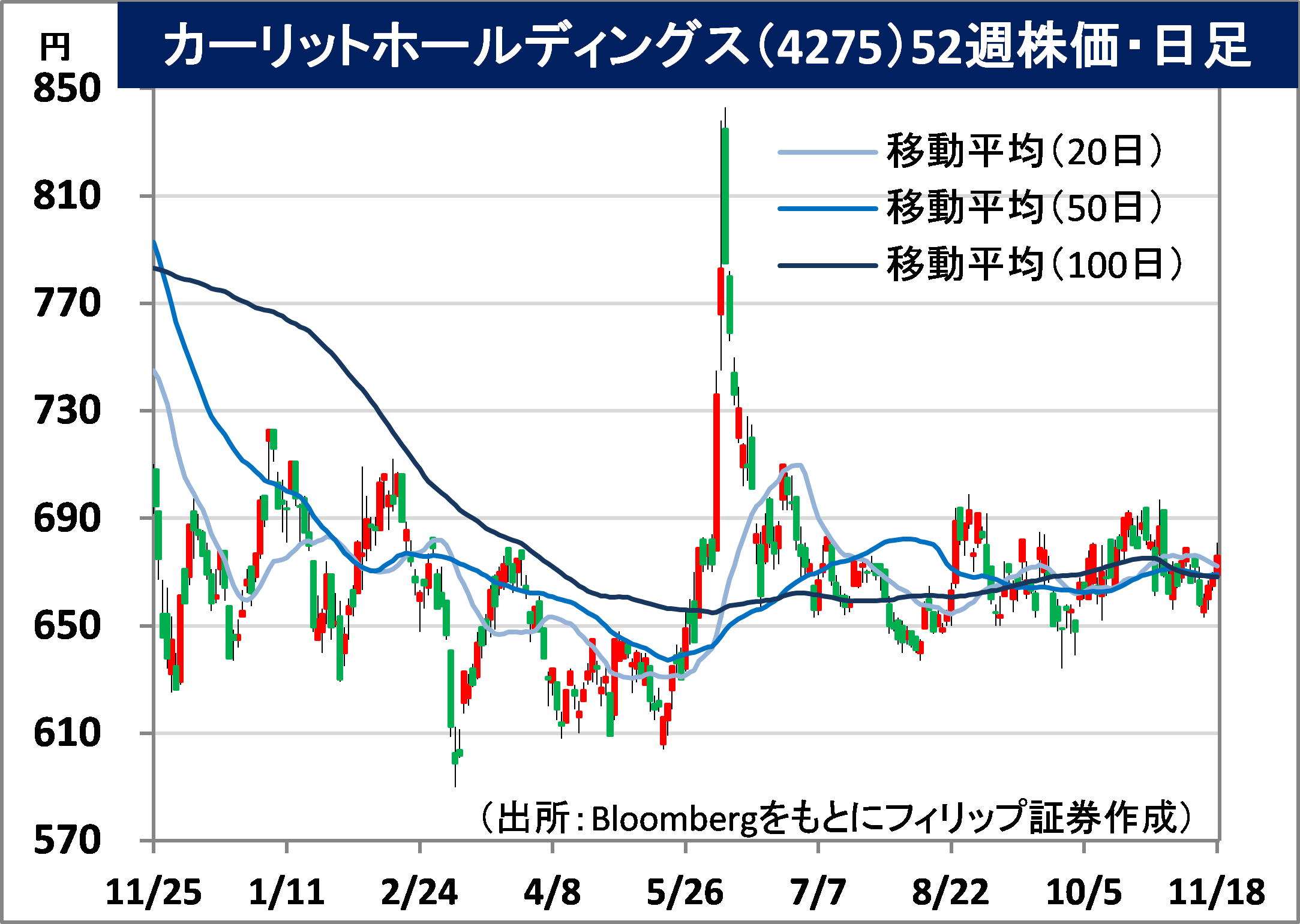 ・For 1H (Apr-Sep) results of FY2023/3 announced on 31/10, net sales increased by 9.9% to 17.586 billion yen compared to the same period the previous year and operating income increased by 6.3% to 1.164 billion yen. Despite being impacted by skyrocketing raw material prices and energy costs, the chemicals business involving chemicals, electronic materials and ceramic materials, etc. as well as the industrial components business involving semiconductor silicon wafers, etc., was strong.

・For its full year plan, net sales is expected to increase by 3.3% to 35 billion yen compared to the previous year, operating income to decrease by 0.3% to 2.5 billion yen and annual dividend to remain unchanged at 16 yen. The company has a high share in ammonium perchlorate, which becomes rocket propellant. On the 16th, the launch of the first unit of the new rocket type “SLS (space launch system)” in the U.S. was successful, and the lunar exploration project, the “Artemis program” by NASA (The National Aeronautics and Space Administration), which Japan is also cooperating with, officially began. We can likely expect benefits from this. 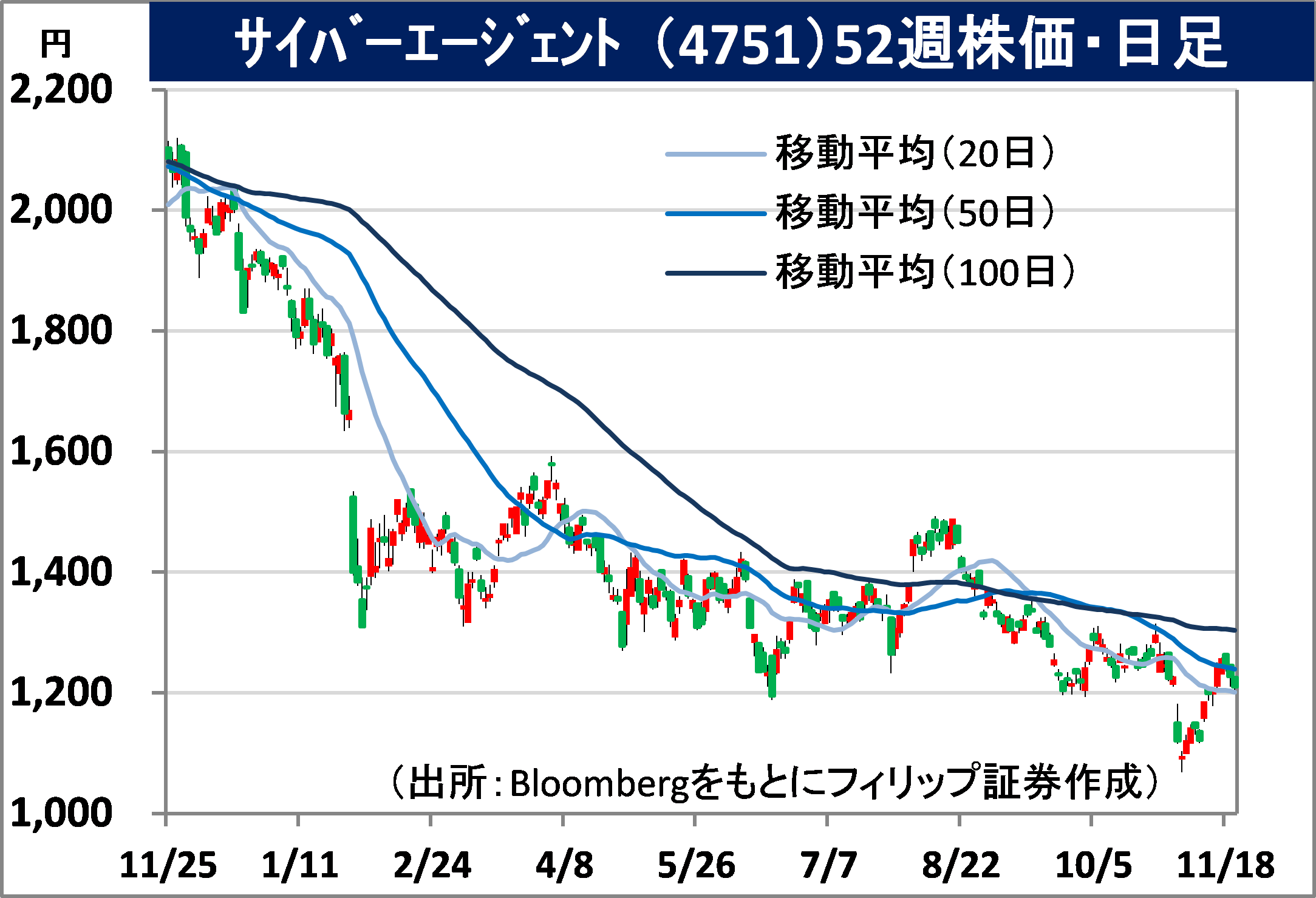 ・For FY2022/9 results announced on 26/10, net sales increased by 6.6% to 710.575 billion yen compared to the previous year and operating income decreased by 33.8% to 69.114 billion yen. In the media business, ABEMA’s WAU (number of weekly active users) renewed its record high and had a 35% increase in revenue and a reduction in operating deficit, however, a reactionary fall from a smash hit smartphone game in the previous year in the game business had impacted the profit aspect.

・For its FY2023/9 plan, net sales is expected to increase by 1.3% to 720 billion yen compared to the previous year, operating income to decrease by (42.1-27.7)% to 40-50 billion yen and annual dividend to have 1 yen dividend increase to 15 yen. A reactionary fall from the smash hit “Uma Musume: Pretty Derby” was incorporated. ABEMA is live broadcasting all 64 matches of the “FIFA World Cup Qatar Championship” held in November for free. The Japan VS Germany match broadcast on the 23rd renewed its highest record since the station’s opening by breaking 10 million viewers in a day.