Japan-Weekly Strategy Report “The FY22 Apr-Jun Corporate Performance in the U.S. and Japan, Economic Risk in China and Europe” August 22, 2022 117 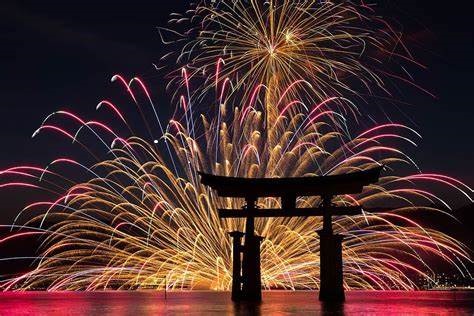 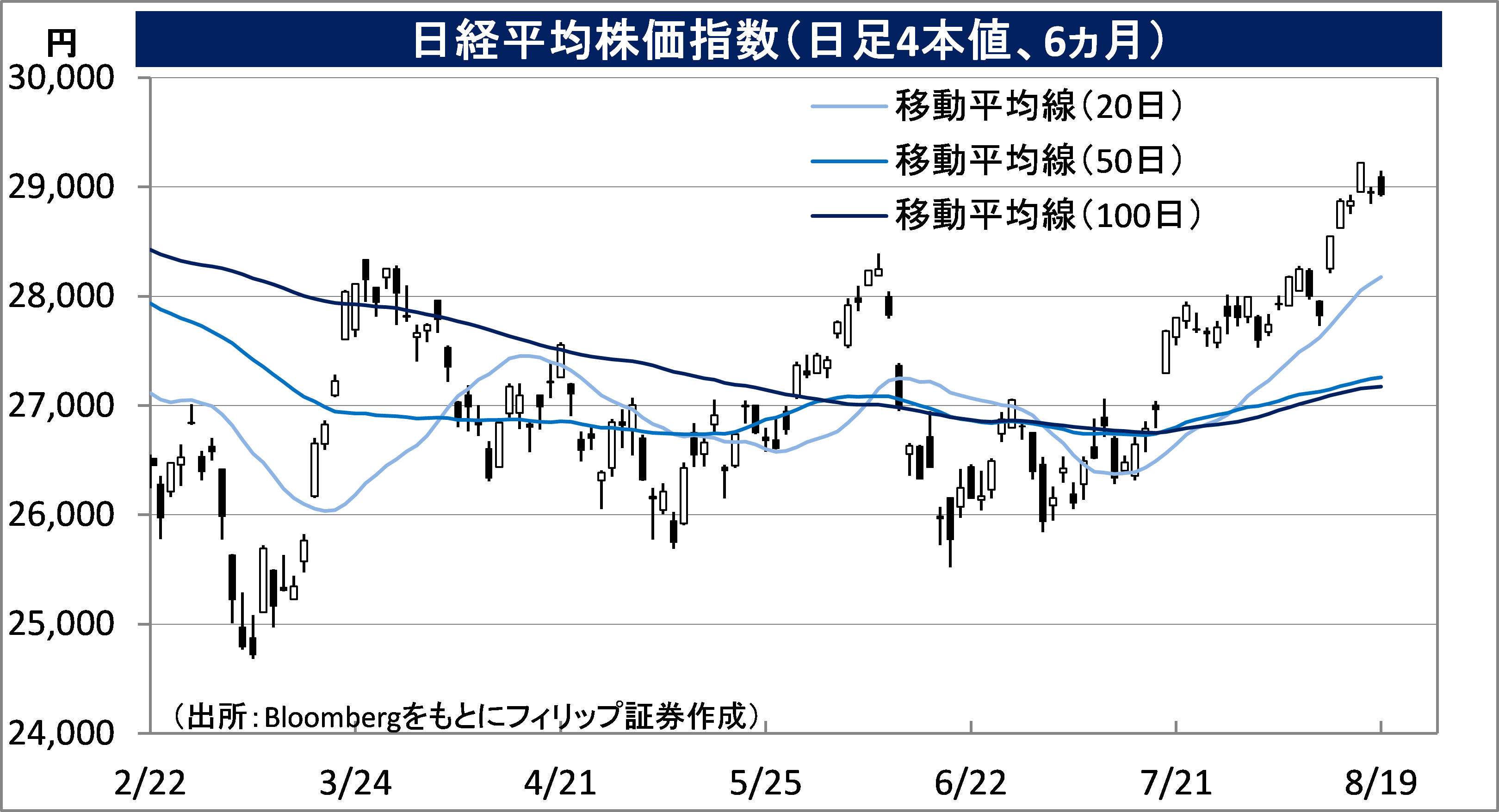 “The FY22 Apr-Jun Corporate Performance in the U.S. and Japan, Economic Risk in China and Europe”

On a weighted average basis, the Nikkei average’s (closing price on the 18th) forecasted P/E ratio (price-earnings ratio) was 13.01 times and its P/B (price-to-book) ratio was 1.18 times. After a cycle of financial results announcements, it is also a situation where the pressure of the increase in stock price based on a business performance aspect tends to weaken. Considering that its P/E ratio exceeding 13 times is also approximately equivalent to the recent Nikkei average’s 29,000 points, it appears that the high is not rising further.

According to The Nikkei, for the FY2022 Apr-Jun period, those which had record high net income in the same period were mainly industries that benefited from high resource prices, such as trading companies, petroleum and iron and steel, etc., and had increased to 1 out of 4 of the total number of companies. On the other hand, net income for overall listed enterprises decreased by 26% compared to the same period the previous year. While the depreciation of the yen has its advantages, automobiles and electrical machinery were in a slump due to supply constraints and high raw material prices.

In comparison, for the U.S. S&P 500 index’s constituent enterprises (until the 2nd, a survey by Refinitiv) in the Apr-Jun period, net sales increased by 12.5% and net income increased by 8.1%, which had strong performance exceeding the forecast. Towards Jul-Sep, Apple (AAPL) predicts growth in iPhone following an easing of supply chain constraints. In Japan as well, enterprises forced to have a profit decrease due to supply constraints are likely expected to recover in the Jul-Sep period. In particular, despite there being an increase in revenue in business segments related to medical equipment due to them being supported by strong demand, there will be focus on the glaring example of a significant profit decrease as a result of the shortage of components and raw materials mainly arising from the semiconductor shortage.

Regarding resource prices, there is concern on the trend of China’s economy, which accounts for a large percentage of consumption related to commodities. Retail net sales for July announced on the 15th increased by 2.7% year-on-year, which slowed down from the previous month (3.1% increase). Industrial production had a 3.8% increase, which declined in growth rate by 0.1 points from the previous month. In particular, for precious metals, it is likely that the continuous fall in the CMX Gold Futures price from the 15th to 18th was attributed by concerns on weak demand in the Chinese economy.

In Europe, electricity and gas prices are expected to rise significantly from October onwards, and an acceleration in inflation and more large interest rate hikes are predicted. It is likely that the ECB (European Central Bank), which faces the issue of market segmentation due to a yield discrepancy between Germany and Italy, will face difficult leadership. There is also the possibility of an acceleration in the global long-term interest rate due to its origin in Europe. Also, Germany’s gas and electric company, Uniper SE, which fell into financial difficulty due to the energy crisis, recorded a deficit of 12.3 billion Euros in net profit or loss in the FY22 Jan-Jun period. Between fall to winter, last year, China’s real estate development enterprises were shaken. This year, there will likely be a need to watch out for European enterprises. 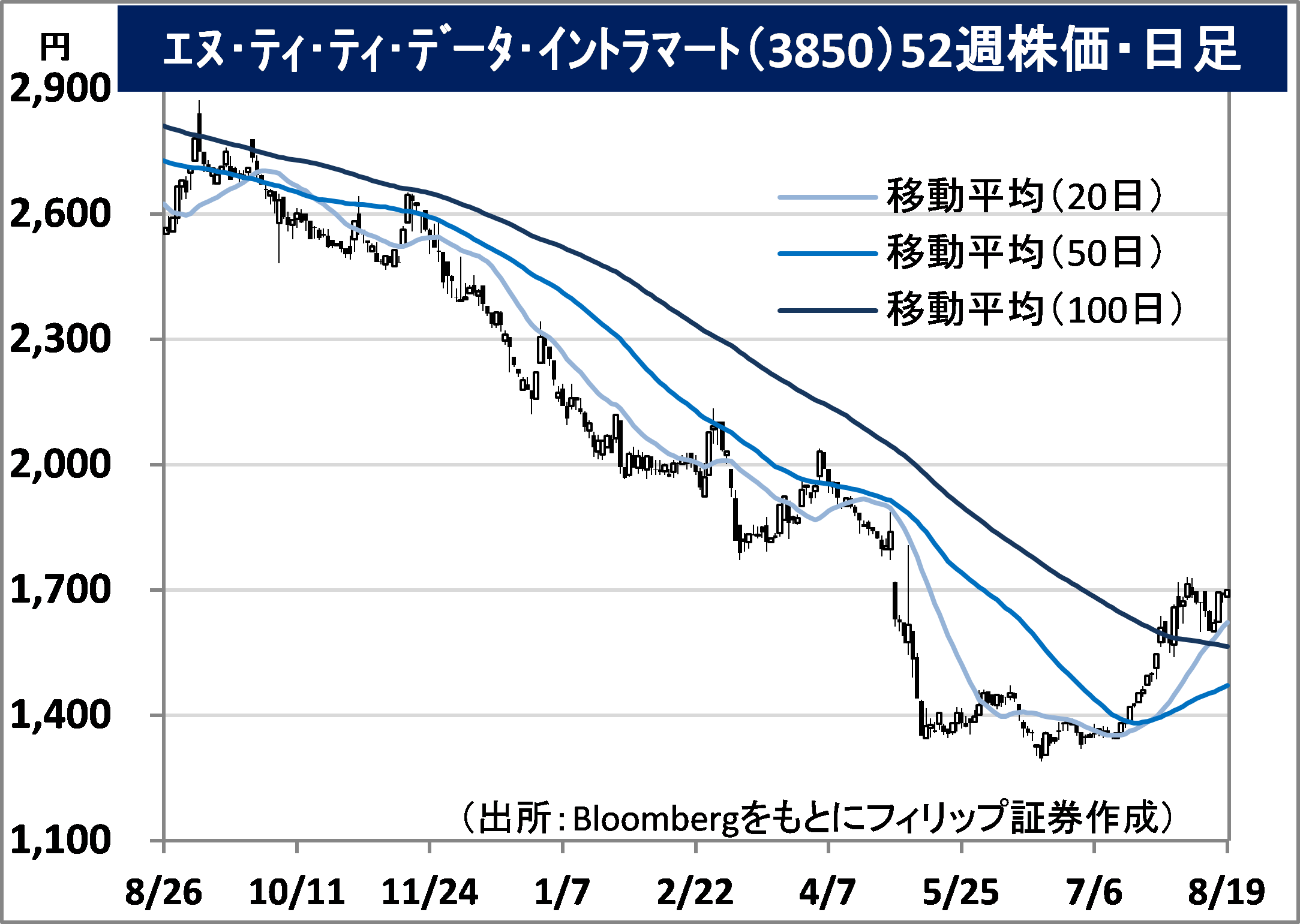 ・Established in 2000 with its predecessor being an in-house venture of its parent company, NTT Data (9613). Develops and provides the web system construction infrastructure product “IAP” and the work task application “intra-mart series”, which uses it.

・For 1Q (Apr-Jun) results of FY2023/3 announced on 27/7, net sales increased by 21.9% to 2.023 billion yen compared to the same period the previous year and operating income increased by 24.5% to 184 million yen. The software business, which has a sales distribution ratio of 58%, had a 29% increase in revenue from the strong performance of higher infrastructure products following a shift in “intra-mart” from its previous workflow to the core field. The service business also had a 14% increase in revenue.

・For its full year plan, net sales is expected to increase by 1.6% to 7.78 billion yen compared to the previous year and operating income to decrease by 52.6% to 400 million yen. Based on the mid-term management plan from FY2022 to 25, in the current period, they are expecting a decrease in profit as a result of planning significant investment for the purpose of reinforcing promotion and enriching products and services. In addition to the issue of resolving parent-subsidiary listing in terms of corporate governance, the company’s “EV/EBITDA ratio after adjustment”, which is also the simplified acquisition ratio, was a low level of 2.7 times (as of 17/8), which ought to be watched out for. 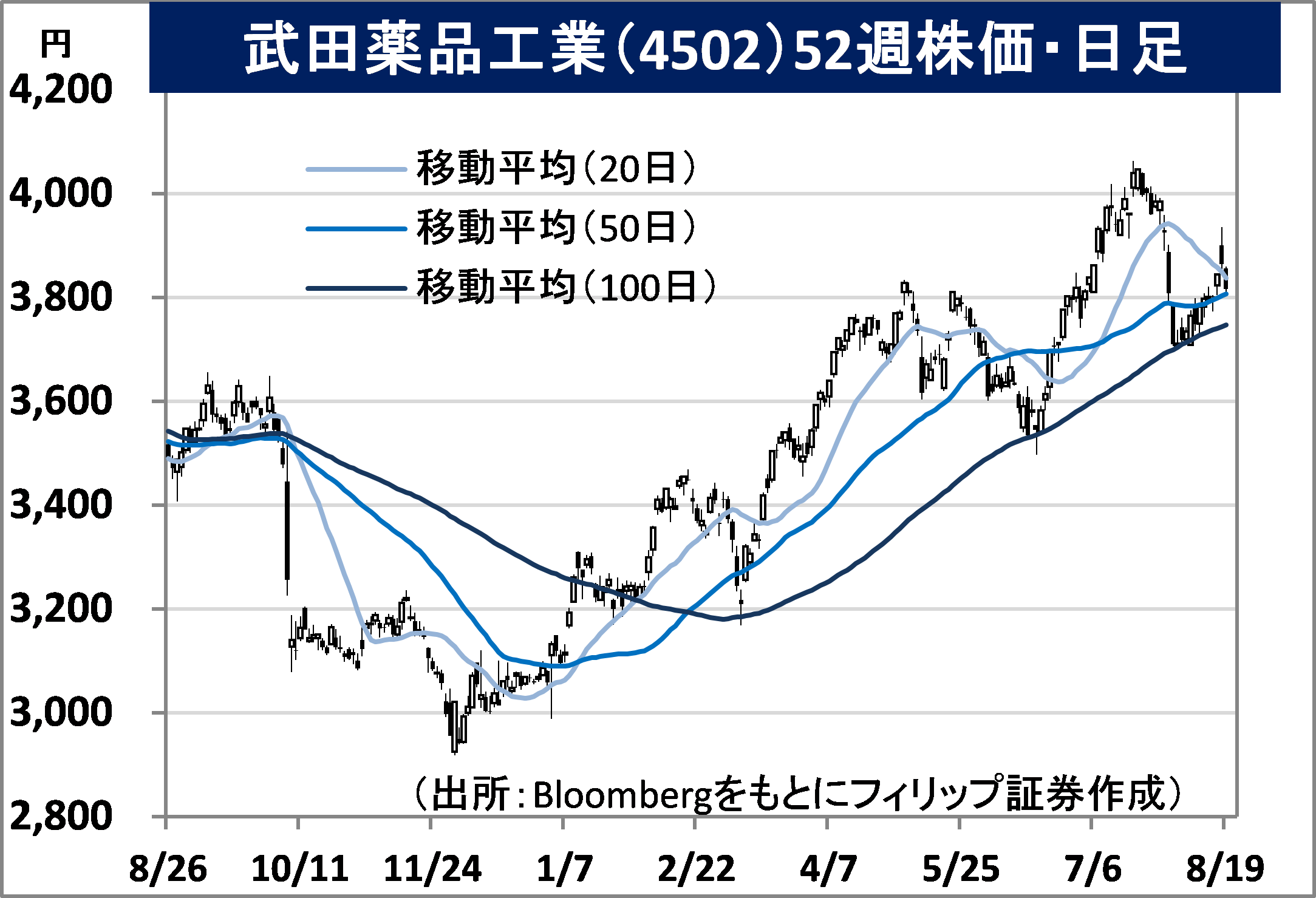 ・For 1Q (Apr-Jun) results of FY2023/3 announced on 28/7, sales revenue increased by 2.4% to 972.465 billion yen compared to the same period the previous year, and core operating profit excluding impact from temporary factors increased by 28.2% to 319.1 billion yen. Despite transferring their Japan diabetes therapeutic agent portfolio of 133 billion yen to Teijin Pharma in the same period the previous year, strong performance in the field of major diseases and the depreciation of the yen have contributed to an improvement in business performance.

・For its full year plan, net sales is expected to increase by 3.4% to 3.69 trillion yen compared to the previous year, core operating profit to increase by 12.8% to 520 billion yen and annual dividend to remain unchanged at 180 yen. On the 17th, it was reported that the company would be the first enterprise in Japan to begin the worldwide retail of a vaccine. The vaccine for dengue fever will be retailed in 30 countries worldwide and net sales target is set at approx. 210 billion yen. They are global leaders in the development of treatments for “neglected tropical diseases (NTD)”, where there are approx. 20 types in Japan.