Japan-Weekly Strategy Report “ The adage of “No sale on national policy” – focus on the policy speech” November 6, 2020 211 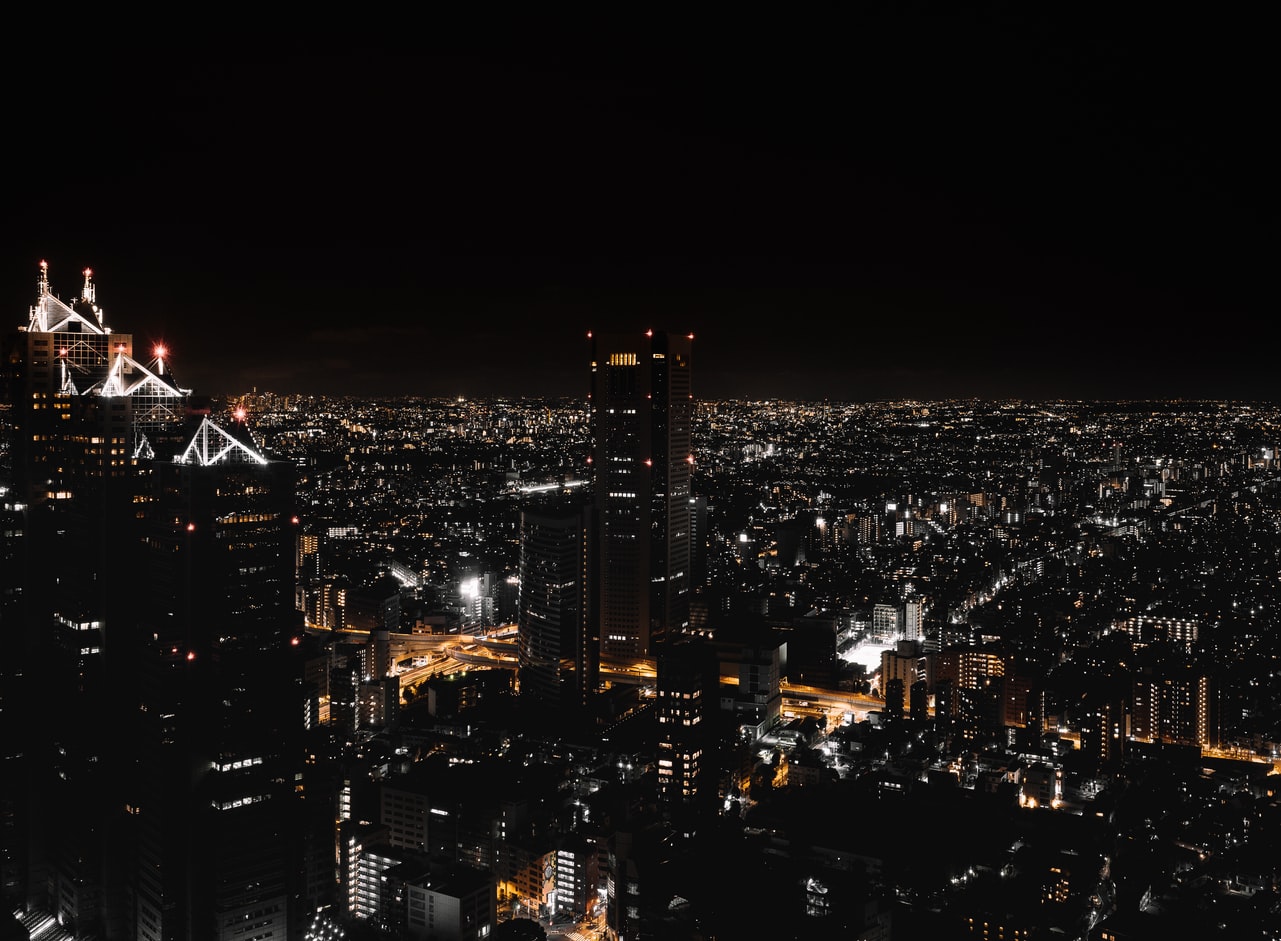 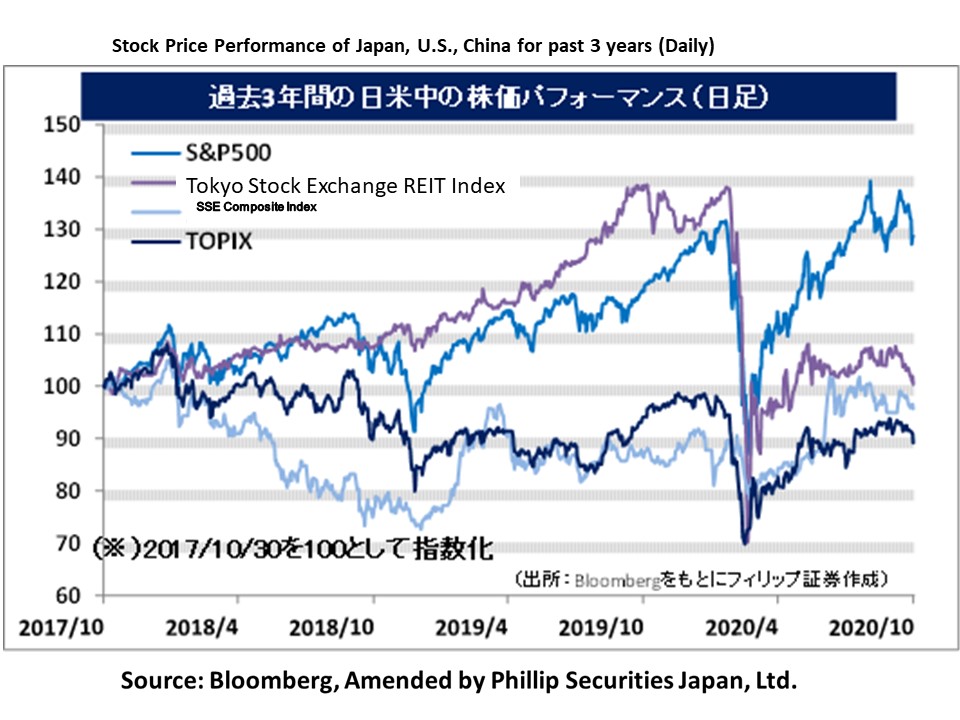 During the week beginning 2/11, the US presidential election will be held on 3/11, an event which will affect the framework of major global money flows, and the Rikoushi-no-rei ceremony (rite of imperial succession) is scheduled for 8/11 in Japan.  The spread of Covid-19 is becoming more serious in Europe and the US, while in Japan there are signs that it is slowing down. Benefiting from the economic recovery in China, Japanese stocks seem to be pushed by tailwinds, with companies revising their full-year forecasts upwards one after another.  In the midst of this, the House of Representatives and the House of Councilors had voted on a ceremonial address to congratulate Prince Akishino on the occasion of the Rikoushi-no-rei ceremony, which signifies to the public and to the world that he has become the first in the line of succession to the throne.  It is not surprising that those involved would want to avoid putting a damper on the nation’s festive mood by having the stock market crash at the last minute, and it would therefore be easy to create a mood in the market that is looking towards the purchase of public funds.

It would be helpful to keep in mind the content of PM Suga’s policy speech on 26/10 when making decisions on the direction of investment in Japanese stocks with a view towards the Japanese economy and society under the Suga administration.  The content consists of eight parts, namely, ① balancing countermeasures against Covid-19 and the economy; ② realizing a digital society and supply chain; ③ realizing a green society; ④ creating vibrant regions; ⑤ building new movements of people; ⑥ secure social security; ⑦ recovery from the Great East Japan Earthquake and disaster measures; ⑧ diplomacy and security.

Some of the points in the speech that are noteworthy are as follows: for point ①, the government will continue with measures such as sustaining benefits and interest-free and unsecured loans; for point ②, in addition to the abolition of stamping one’s seal on applications for the My Number Card, and applications to the Digital Agency and government bodies, effort will be made to give an IT terminal to every elementary and junior high school student; for point ③, the key to responding to global warming is innovations such as next-generation solar cells and carbon recycling; for point ④, mentioning setting targets for the export value of Japanese agricultural products (900 billion yen in 2019) to be 2 trillion yen in 2025 and 5 trillion yen in 2030, and developing a policy plan by the end of the year to restore rural tourism demand, as well as working on a national increase in the minimum wage; for point ⑤ to target banks by the end of the year to launch an initiative to introduce people with experience at large companies to local small and medium-sized companies as management professionals using  government funds; for point ⑥, the government will compile a post-“child-rearing plan” by the end of the year with the aim of eliminating the waiting list for children, and will also make insurance coverage for infertility treatment available as soon as possible; for point ⑦, in addition to the amendment of the Act Concerning  Support for Reconstructing Livelihoods of Disaster Victims, national resilience continues to be a major issue.  Let’s recall the market adage of “no sale on national policy”. 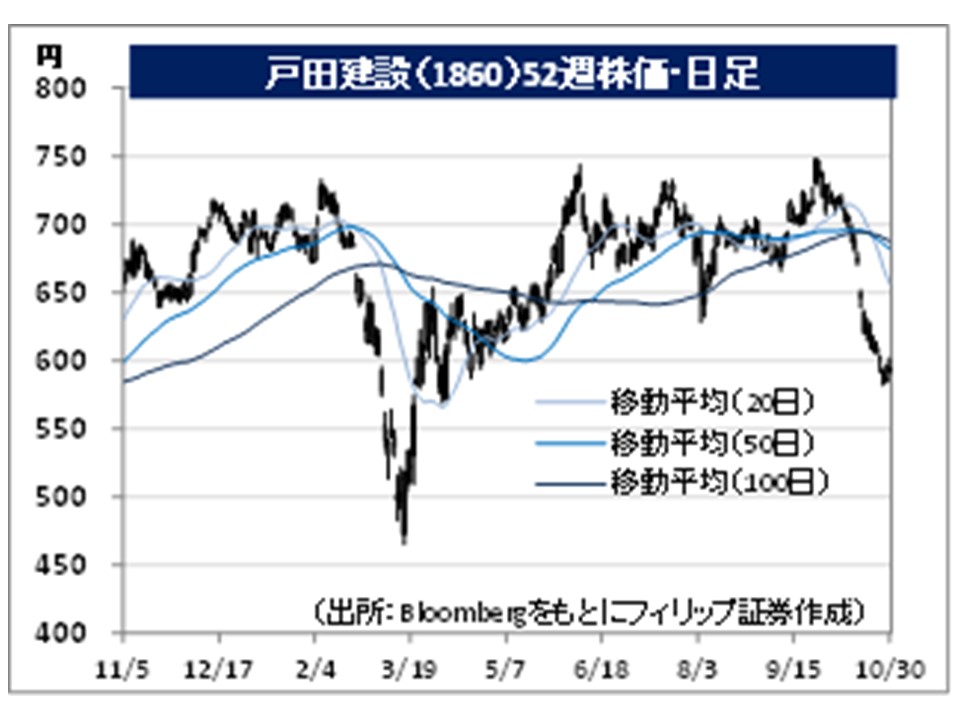 ・For 1Q (Apr-Jun) results of FY2021/3 announced on 4/8, net sales decreased by 18.9% to 97.145 billion yen compared to the same period the previous year, and operating income decreased by 79.2% to 1.749 billion yen.  The impact of Covid-19 resulting in the decline in domestic construction work completions had a negative impact on sales, while a decline in profitable construction projects and an increase in SG&A (10.1% YoY) had led to a decline in operating income.

・For FY2021/3 plan, net sales is expected to decrease by 5.6% to 445.0 billion yen compared to the previous year, and operating income to decrease by 26.3% to 24.0 billion yen.  Orders in 1Q in the construction business were up 26% compared to the same period the previous year, and similarly increased 34% in the civil engineering business, providing a good outlook for future sales.  Also, in relation to PM Suga’s policy of “virtually zero emissions of greenhouse gases by 2050” which he stated in his policy speech, company’s floating offshore wind power plant installations, in which it has a high level of technology, are likely to attract much attention. 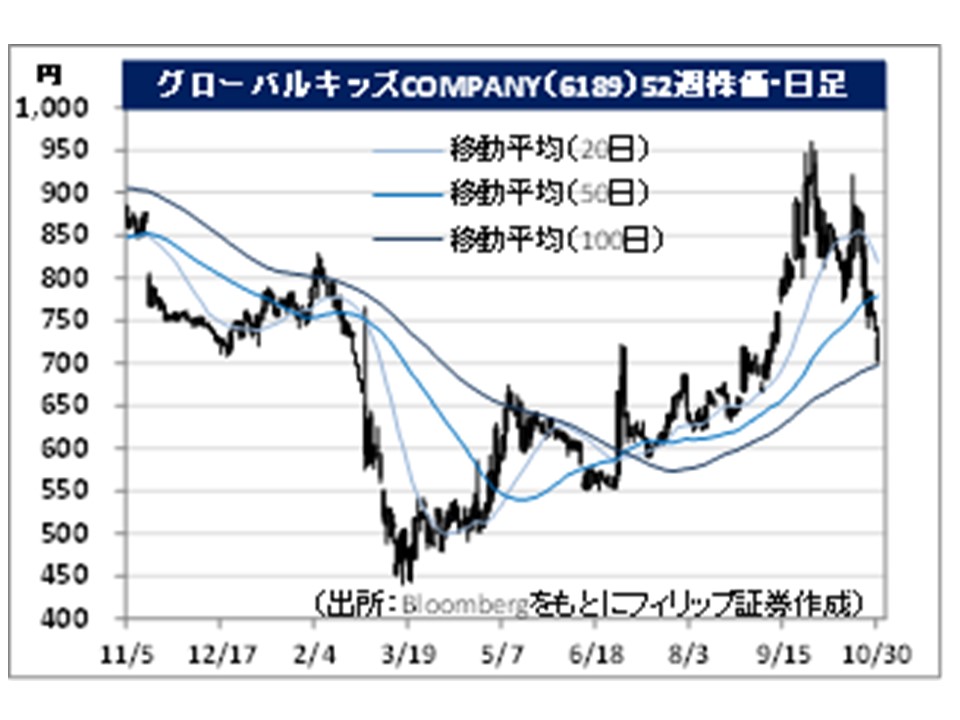 ・For 9M (2019/10-2020/6)) results of FY2020/9 announced on 31/7, net sales increased by 14.3% to 16.561 billion yen compared to the same period the previous year, operating income increased 2.2 times to 415 million yen, and ordinary income decreased by 50.4% to 865 million yen.  The decrease in subsidy income from capital investment due to curbing of opening of new kindergartens caused the decline in ordinary income, but the decline in ordinary income was lower than the company’s plan as a result of the increase in operating income.

・For its full year plan, net sales is expected to increase by 12.2% to 22.1 billion yen compared to the previous year, operating income to increase 2.0 times to 350 million yen, and ordinary income to decrease by 55.8% to 790 million yen.  In his policy speech delivered after the extraordinary Diet session, PM Suga had also stated that the government would study the use of local child-rearing resources, including kindergartens, and put together a post-“child-rearing relief plan” by the end of the year with the aim of eliminating the waiting list for children.  This could be a push factor for the company’s effort to open more new facilities.