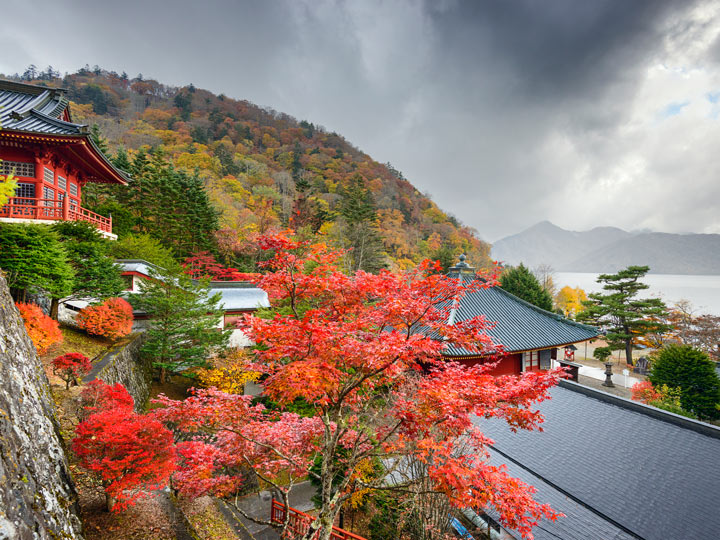 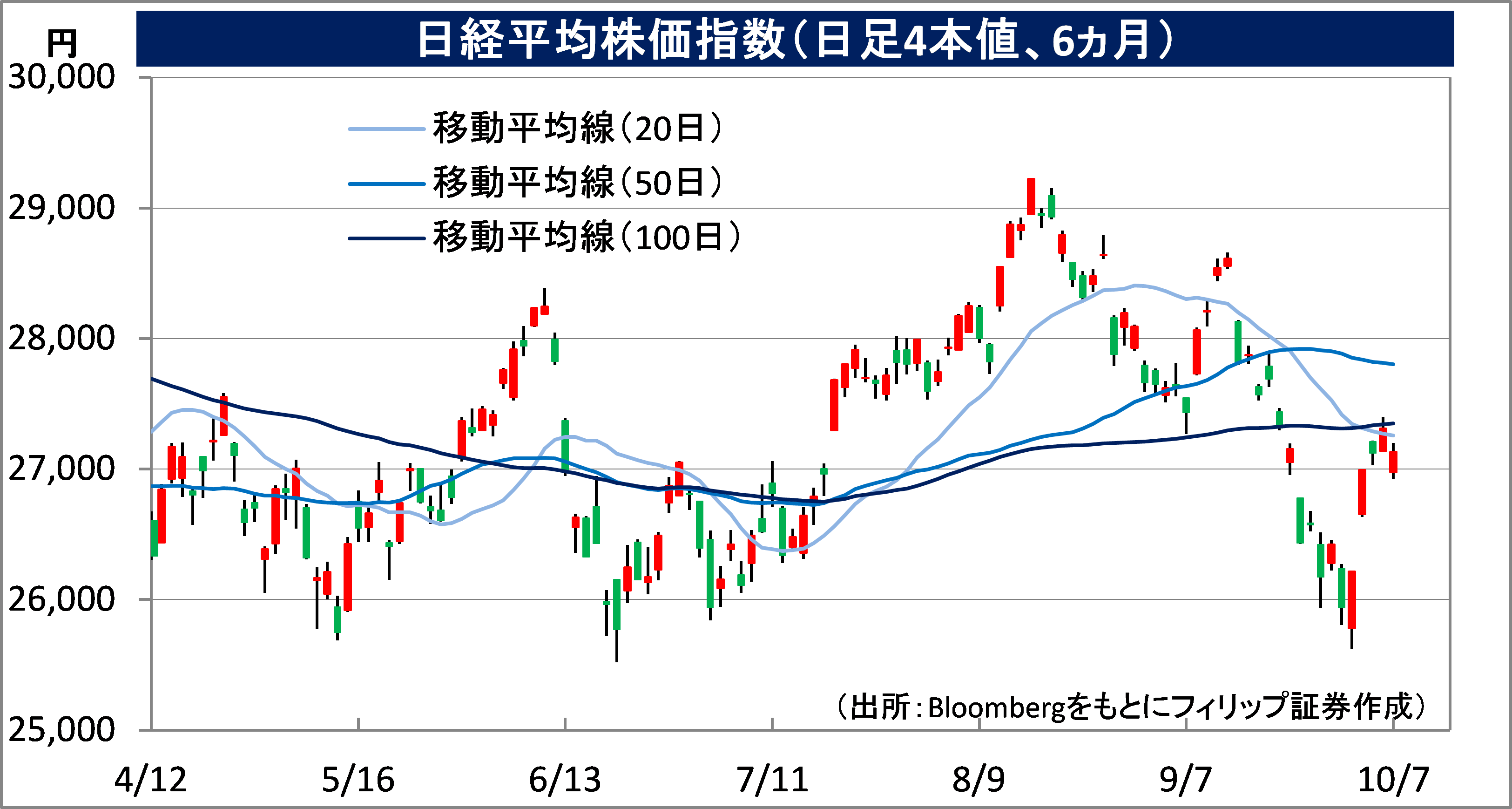 Delivering a policy speech at an extraordinary session of the House of Representatives on 3/10, PM Kishida announced that he would expand “investment in people” measures such as “reskilling” (relearning) for employment in growth sectors, and invest 1 trillion yen over five years. This is a significant increase from the “Basic Policies for Economic and Fiscal Management and Reform (Bold and Firm Policy)” approved by the Cabinet four months ago, which called for 400 billion yen to be invested over three years. Reskilling is the process of relearning to enable working adults to take on new jobs or to acquire job-related skills that will be needed in the future, and differs from “recurrent” study, which is the process of relearning at a university or other institution of higher education on one’s own. This is due to the lack of digital human resources to implement and establish digital transformation (DX) amidst the ongoing DX of society.

In the 13 June, 2022 issue of our weekly newsletter, we had mentioned KIYO Learning (7353), which focuses on “investing in people” with its “Studying” online certification course for individuals, and Business Breakthrough (2464), which provides management guidance and human resource development education. Even while both company stock prices are down from early June, there are still many small growth companies related to reskilling. As the flow of money and other procedures related to the increased government budget from four months ago become clearer, the stock prices of undervalued stocks are expected to rise.

Canon (7751) reportedly is planning to build a new semiconductor equipment plant in Tochigi Prefecture. Aiming to start operations in spring 2025, and with a total investment of over 50 billion yen, the company plans to increase production of exposure systems used to form circuits, the core process of semiconductors. At the same time, according to the Nihon Keizai Shimbun, Yaskawa Electric Corporation (6506) will establish a new plant in Japan in 2027 for key components that improve the energy-saving performance of home appliances and other products, and expects to invest 50 to 60 billion yen. The objective is said to be to focus on increasing domestic production and reduce the ratio of Chinese-made parts. Regarding the procurement of parts from China, Daikin Industries (6367) plans to build a supply network during FY2023 that will enable it to produce air conditioners without Chinese-made parts in the event of an emergency. In addition, Nitori Holdings (9843) had announced its withdrawal from the US at the end of September. Citing high tariffs on imports of goods from China, as well as soaring container freight costs as reasons for the move, the company said it would reallocate funds and human resources to the East and Southeast Asian regions.

We are seeing a partial return of factory production to Japan amid the weakening of the yen in the forex market. In addition, there appears to be a “China plus one” trend of reassessing investment in China while seeking other alternative investment locations. In such a case, we can expect a greater shift towards Japan’s domestic market. The BOJ’s Tankan survey released on 3/10 also showed an improvement in firms’ outlooks for price inflations as well as sales price hikes. The investment environment in Japan is therefore expected to improve further. 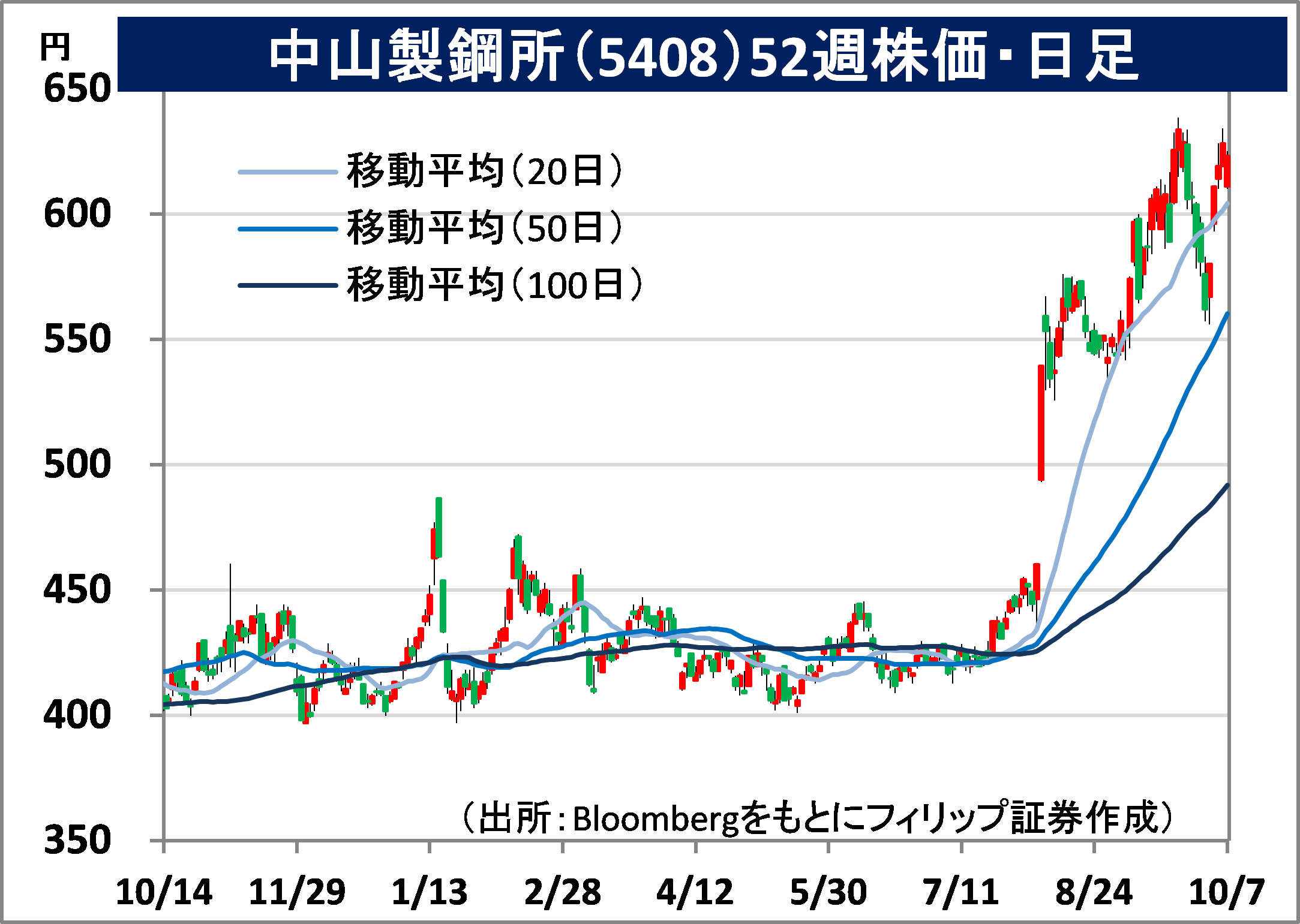 ・Founded in Osaka in 1923 by Etsuji Nakayama. A long-established manufacturer of steel sheets, bars and wires. Affiliated with Nippon Steel Corp (5401). Strong in rolling technology developed through a combination of in-house electric furnaces and blast furnaces. First in the world in industrial production of fine-grain hot-rolled steel. 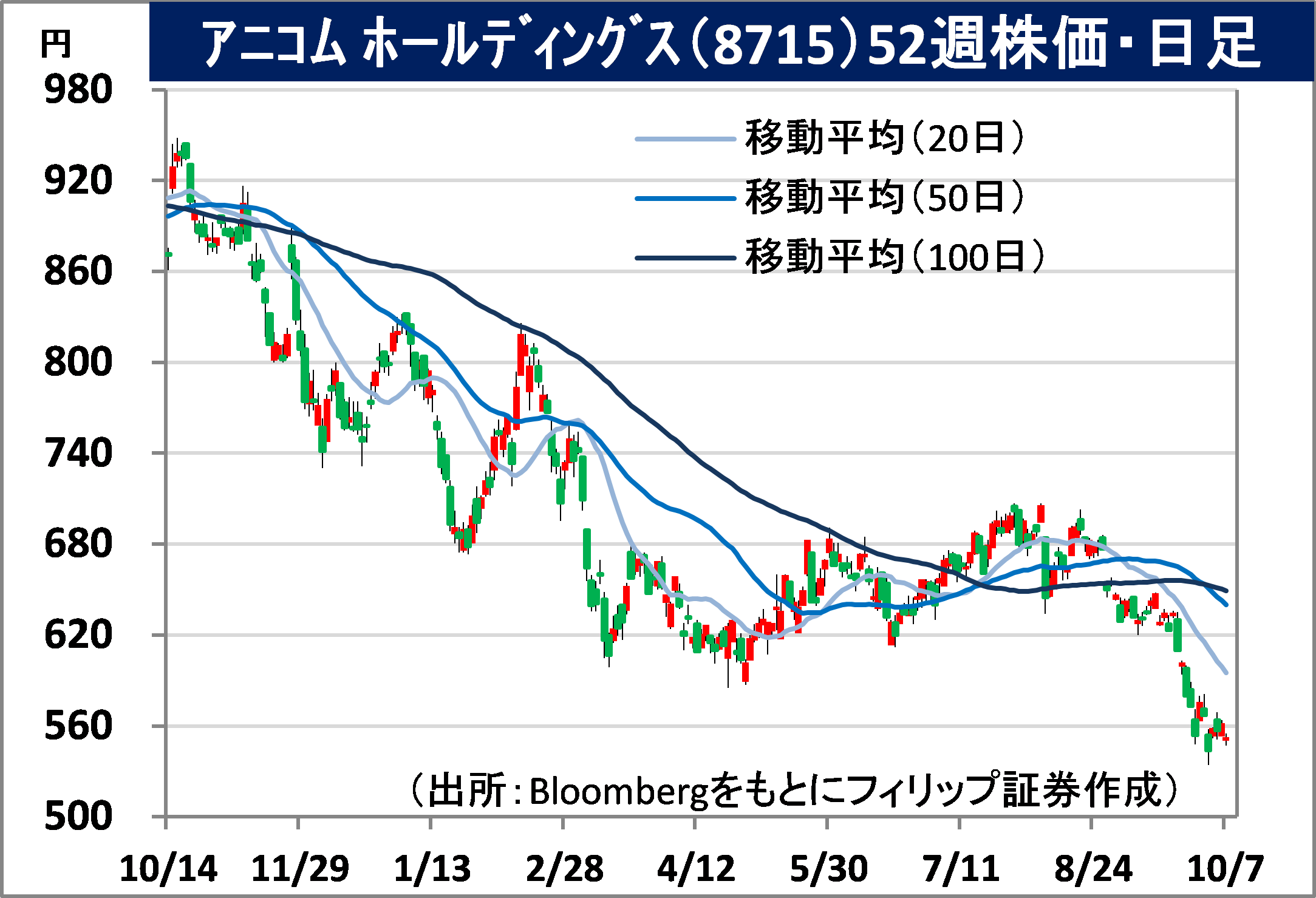 ・Established in 2000. Core business is damage insurance centering on pet insurance, which has the largest market share in Japan. Other businesses include veterinary hospital support services, insurance agency services, and research and clinical services in the field of veterinary medicine.

・For 1Q (Apr-Jun) results of FY2023/3 announced on 5/8, ordinary income increased by 5.2% to 13.953 billion yen compared to the same period the previous year, and ordinary profit increased by 11.5% to 778 million yen. The number of insurance policies had increased by 2.0% from the end of the previous period due to increase in demand for pet ownership. In comparison, the expense ratio based on premiums earned improved by 3.3 percentage points YoY to 94.5%, mainly due to an increase in the number of applications for “Dobutsu Kenkatsu”.

・For its full year plan, ordinary income is expected to increase by 7.5% to 57.0 billion yen compared to the previous year, and ordinary profit to increase by 15.3% to 3.65 billion yen. Company is the largest pet insurance company in Japan, with a market share of over 50%. According to the company, the pet insurance subscription rate in Japan is just over 10%, low compared to Europe and the US. The market is therefore expected to grow as pets live longer. Company’s stock price continues to weaken in reaction to the surge in stay-at-home demands due to the Covid-19 pandemic. However, it is expected to recover as a result of growth expectations.