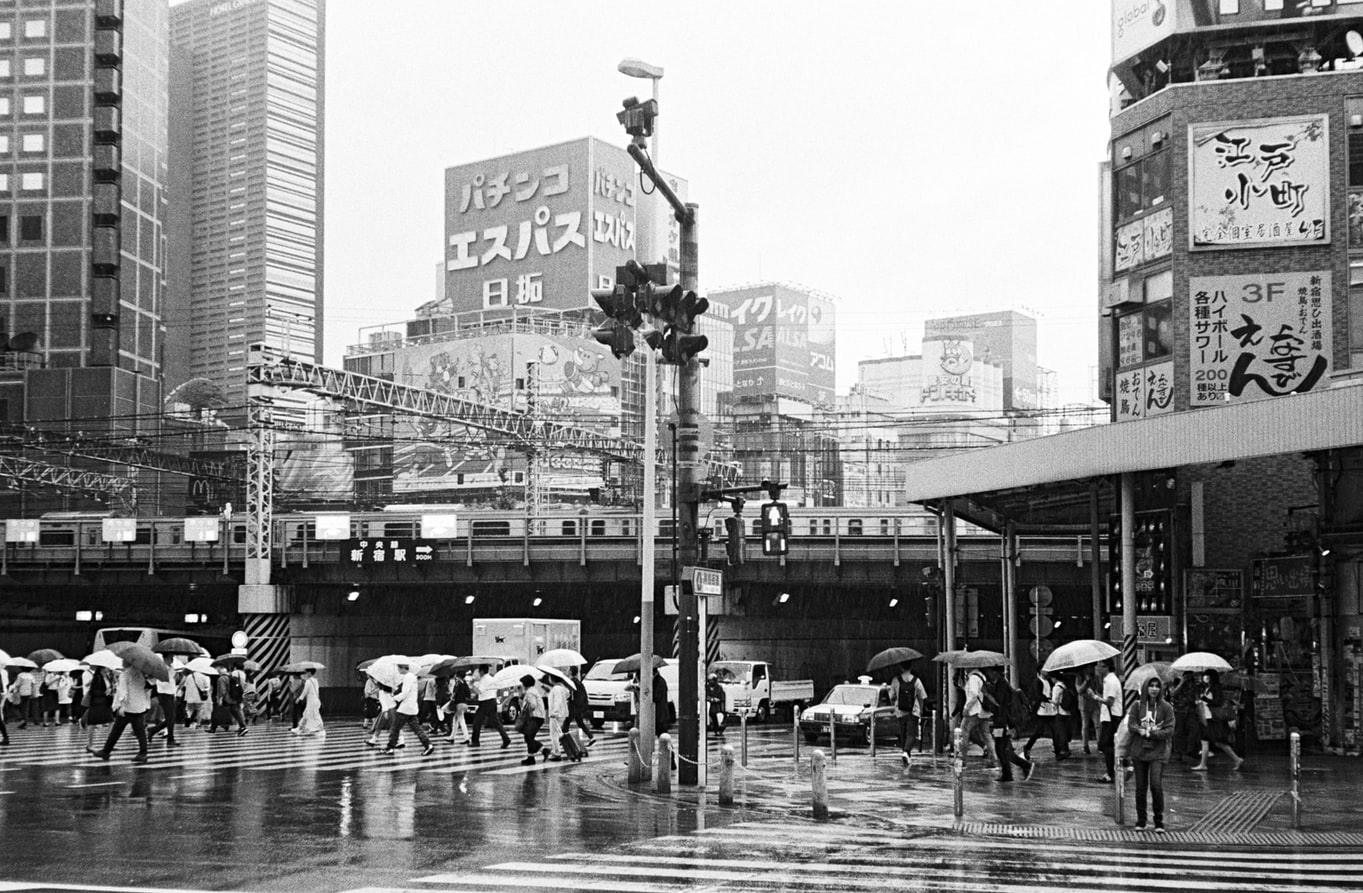 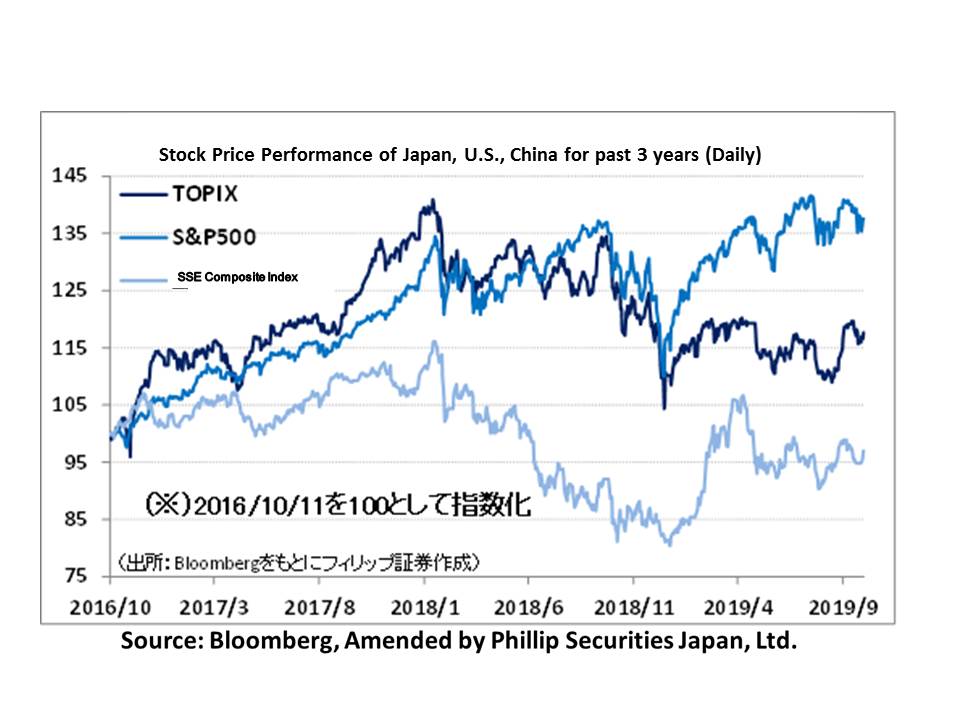 During the week of 7/10, the Japanese stock market changed from that of the previous week, during which US economic indicators deteriorated one after another, to perform solidly with expectations for an agreement during the US-China ministerial-level meetings on 10-11/10.  As a result of reports on the morning of 10/10 that the negotiations had broken down and that the Chinese delegation would be returning to China earlier than scheduled, the Nikkei Average dropped temporarily to 21,308 points. However, it bounced back to 21,700 points on 11/10 when the meeting between President Trump and Vice Premier Liu He proceeded as scheduled. However, with the exception of 11/10, which was the October futures/options SQ day, the market had been dull with slow transactions and with the TSE Section 1 trading value being less than two trillion yen.

Yaskawa Electric (6506) announced its 1H (Mar-Aug) results of FY 2020/2 on 10/10, and revised its full-year earnings forecast downward. The company’s business results serve as an important indicator of the condition of the Japanese stock market, as it is a leading indicator of other capital investment-related stocks, most of which usually announce financial results for the fiscal year ended March. President Ogasawara said that “postponements of semiconductor-related investments had been more severe than expected”.  At the same time, he also gave positive indications, mentioning that “customer inventory adjustments are ending, and we do not expect further deteriorations”, reflecting the fact that orders received in China are bottoming out. In the semiconductor industry, the market for EUV (Extreme Ultra Violet) lithography, which is an indication of miniaturization processing needs, is rapidly rising, and such developments are good for the Japanese stock market.

The United Nations Climate Change Summit held on 23/9 once again strongly appealed to the world about the crisis involving climate change. Typhoon Faxai (Typhoon 15) had caused large-scale blackouts in Chiba Prefecture. As of 11/10, large and violent Typhoon Hagibis (Typhoon 19) is approaching the Japanese archipelago. Typhoons approaching Japan with scales largely exceeding the country’s assumed standards have become common.  In this regard, there is an urgency to deal with ageing transmission lines and steel towers. Companies like Ito Yogyo (5287) are therefore becoming enthusiastic about the concept of “removing utility poles”. In addition to the headwinds facing coal-fired power plants globally, the restart of nuclear power plants, which are positioned as “important baseload power sources”, is difficult owing to political issues.  In Japan, focus on renewable energy such as solar and wind power generation is expected to intensify. Furthermore, the flu season, which usually begins in early December, has already begun in October, perhaps due to large temperature differences as a result of the unstable climate.  Please take care of your health. 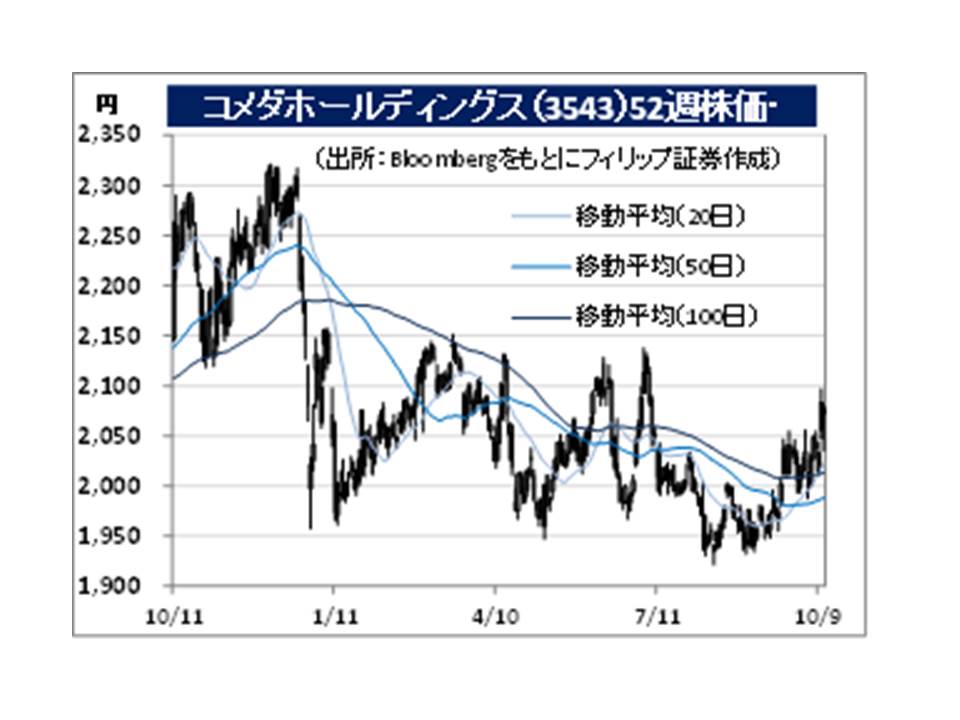 ・Founded in 1968.  Developing coffee house franchise business through brands such as “Komeda Coffee Shop”, “Okage-an” and “Yawaraka Shiro Koppe”. Company’s strengths are its ability to induce more frequent visits by nearby residents, capturing lower land rentals and leases by locating in suburban areas, structuring lean menus through shared use of ingredients, and capturing stable profits through low operating costs. 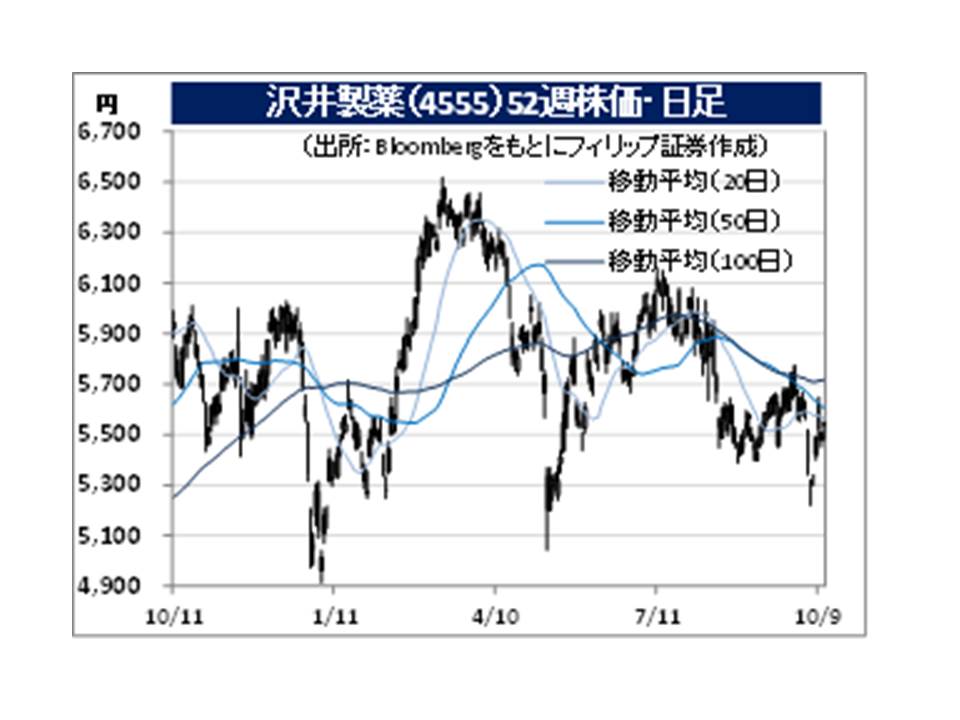 ・Established in 1948. A leading manufacturer of generic drugs. Manufactures and sells non-prescription drugs and about 700 types of ethical drugs such as therapeutic agents for lifestyle-related illness (hypertension, dyslipidemia, diabetes etc) and anti-cancer drugs etc.

・For 1Q (Apr-Jun) results of FY2020/3 announced on 6/8, revenue increased by 4.1% to 47.134 billion yen compared to the same period the previous year, and core operating profit, excluding profit and loss due to non-recurring factors, increased by 18.7% to 10.646 billion yen. While sales and profits in the US had declined due to a decline in generic drug prices, those for Japan had increased due to strong sales in hospitals and pharmacies.

・For its full year plan, revenue is expected to remain at 184.4 billion yen compared to the previous year, core operating profit to decrease by 15.2% to 32.0 billion yen, and current income to decrease by 0.9% to 19.2 billion yen. Company is expected to face serious challenges, such as drug price revision in Japan due to the consumption tax increase, and the oligopoly of wholesalers and pharmacies in the US as well as the increase in the number of “Abbreviated New Drug Applications (ANDA)”. With the flu season in Japan beginning two months earlier than usual, outlook for the company, which deals with generic drugs for Tamiflu, looks good.