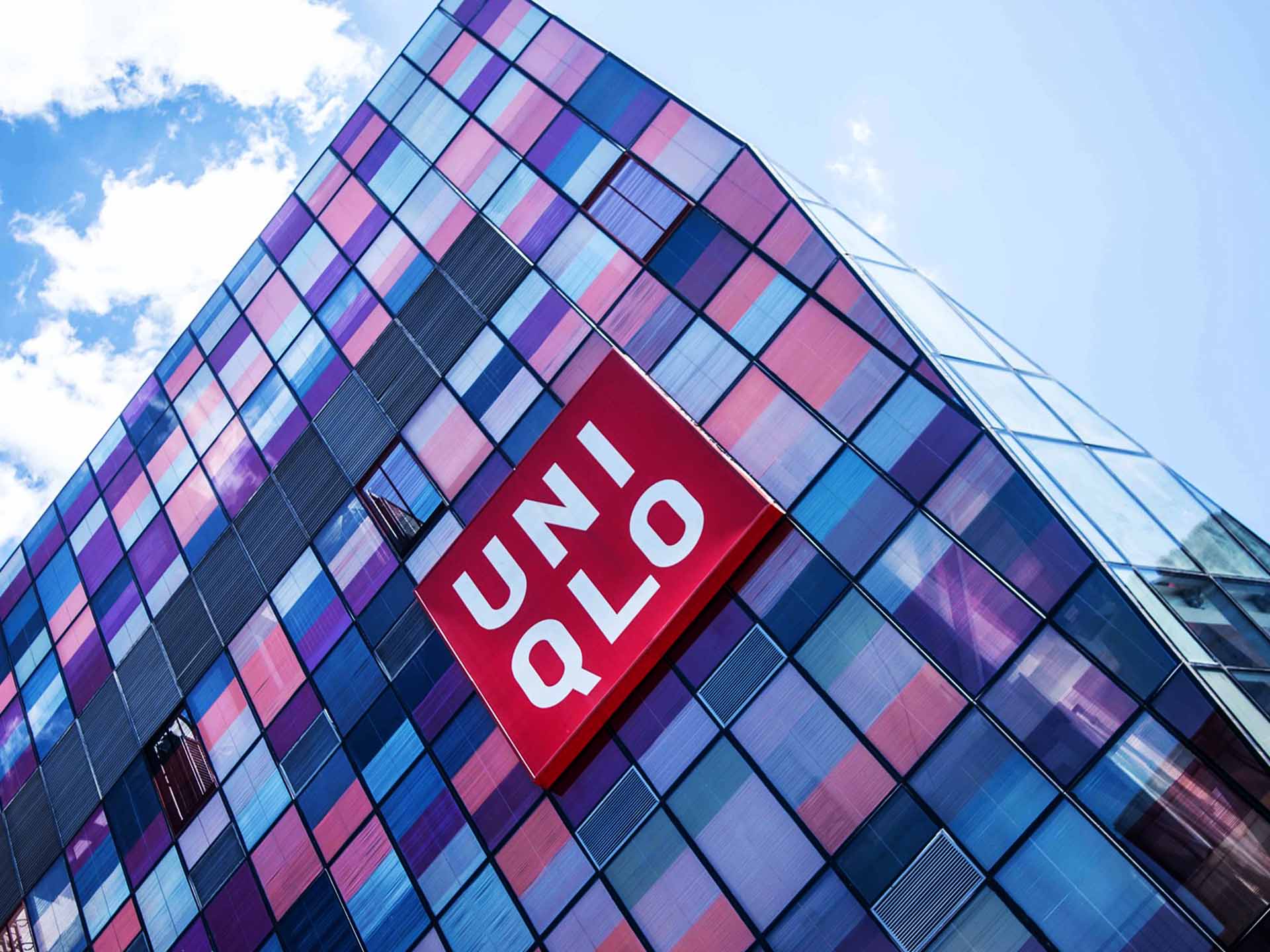 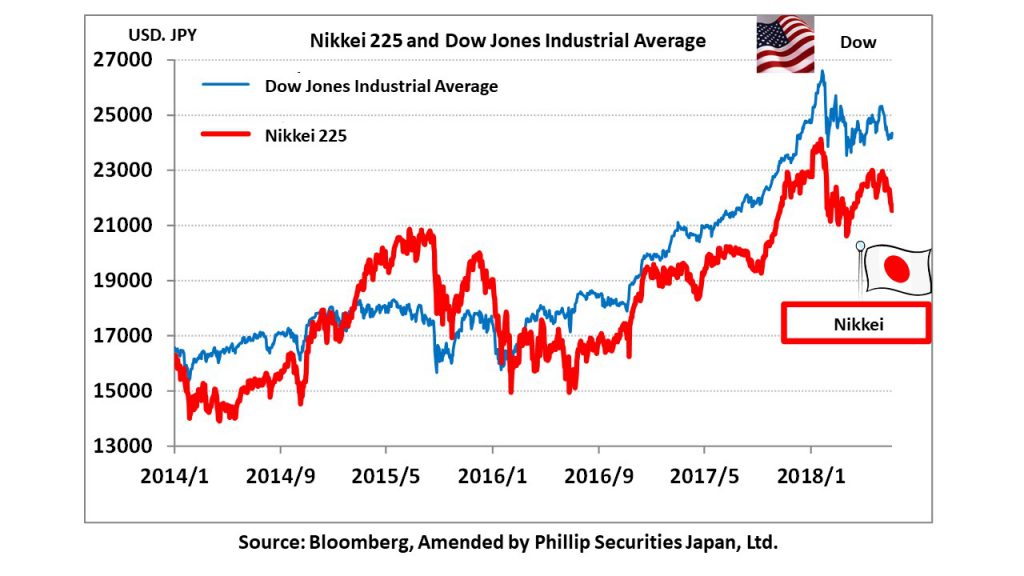 On 7/6, trade war started when both the US and China invoked sanction duties.  However, Japanese and Chinese stock prices reversed their declines and trended upwards instead.  Since its recent peak of 23,011.57 points on 6/12, the Nikkei average had been falling, and dropped temporarily to 21,462.95 points on 7/5, representing a decline of 1,548.62 points (6.7%) during this period.  However, it reversed upwards since 7/6, and temporarily peaked at 22,692.86 points on 7/13.  In the process, it regained about 80% of the decline for that period.  The following are possible reasons for this:  1. Chinese stocks which are increasingly linked to Japanese stocks had hit bottom and are showing solid growth again, 2. sudden depreciation of the yen against the dollar, 3. a sense of cheaper pricing with the Nikkei average at about 13 times expected PER.

However, on 7/10, the Trump administration announced the policy to newly apply 10% tariff to Chinese products equivalent to 200 billion dollars (about 22.6 trillion yen), and publicized the target list.  Meanwhile, on 7/11, the Commerce Department of China warned that such actions would hurt the WTO framework and adversely affect its globalization, and expressed that they would be forced to adopt countermeasures.  It also pointed out that these US actions would hurt both China and the world, while also impairing US interests at the same time.  Currently, trade talks between the US and China are stalled, but both parties are showing positive signs of resuming talks.  On 7/12, US Treasury Secretary Mnuchin said that both he and the Trump administration officials “can respond” to negotiations, and that they “are advocating fair trade rather than tariffs”.  We need to continue to pay attention to both the status of the US-China negotiations and the trend of Chinese stocks.

There is concern about the impact on the world economy through this trade friction, but at present, we can ascertain positive economic indicators in both Japan and the US.  The US is entering performance results season for 2Q (Apr-June) of FY2018/12, while in Japan, Yaskawa Electric (6506) and Fast Retailing (9983) are expected to announce results.  Indeed, investors are beginning to shift their focus onto performance trends.  Investors are shifting from their cautious attitude and beginning to concentrate funds on specific stocks.  As a result, big gaps in stock price performance are appearing.  We should examine corporate performance and proceed with selection of stocks based on PER levels and stock prices. 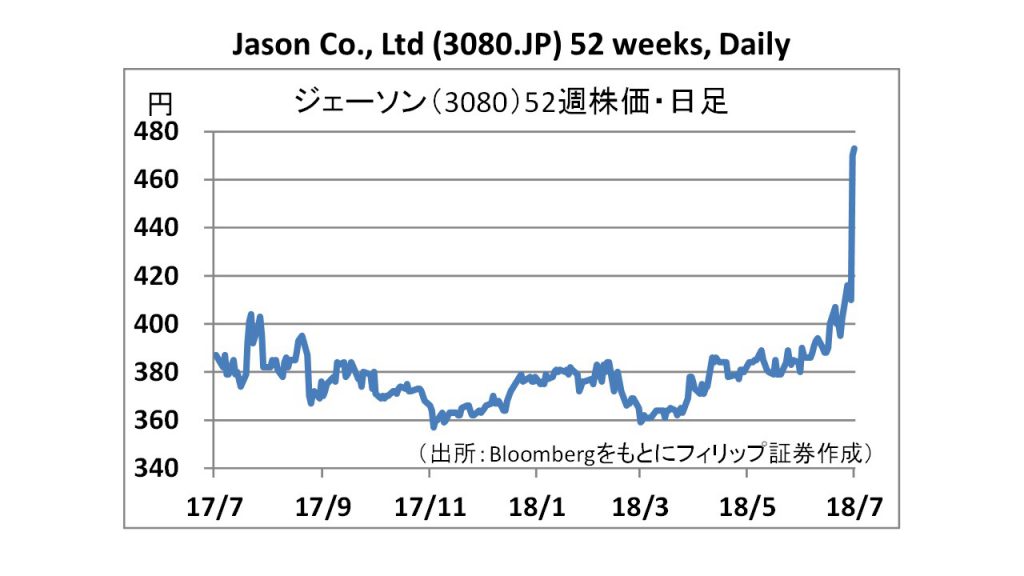 ・Established in 1983. Comprehensive retailer of household necessities with high consumption frequency.  Also expanding partially through franchising.  Implementing the “Jason” brand at variety stores and discount store chains.  Has opened 101 stores in the Kanto area (as of 2018/3).  From 1998/4 onwards, had focused on opening stores based only on the variety store concept.

・For 1Q (Mar-May) of FY2019/2, net sales increased by 1.5% to 6.022 billion yen compared to the same period the previous year, operating income increased by 27.0% to 253 million yen, and net income increased by 26.6% to 161 million yen.  Company continued to strengthen product lineup of low-priced daily necessities and pursue low-cost store management. Reduction of logistics costs through implementation of in-house logistics has also contributed to increase in profits. 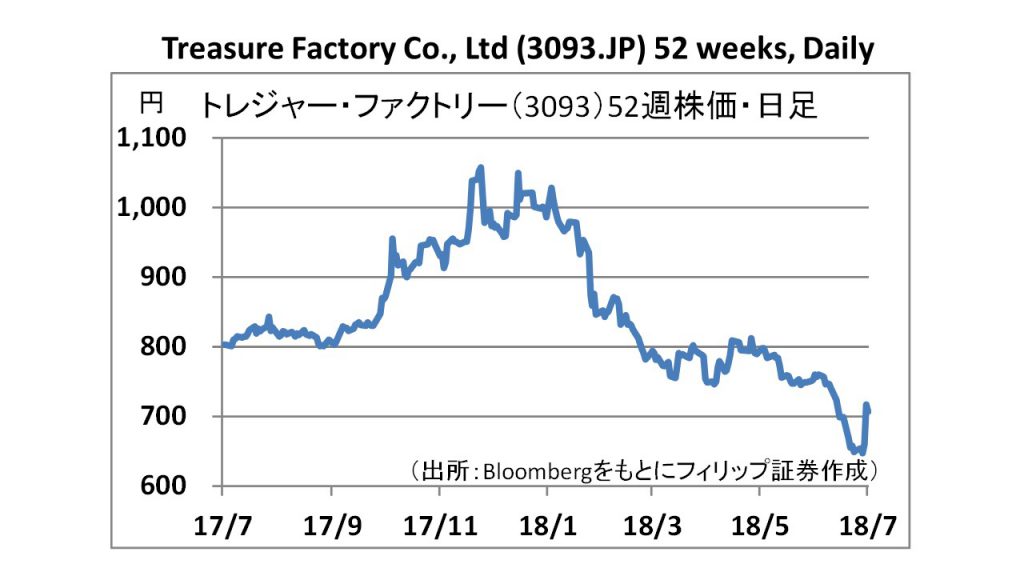 ・For 1Q (Mar-May) of FY2019/2, net sales increased by 8.6% to 4.354 billion yen compared to the same period the previous year, operating income increased by 28.4% to 306 million yen, and net income increased by 12.5% to 195 million yen.  In addition to strengthening business trips purchases and online purchases / sales, also promoting campaigns utilizing own apps and pushing alliances with other companies.  Increased efficiency in personnel allocation also contributed to increase in profits.