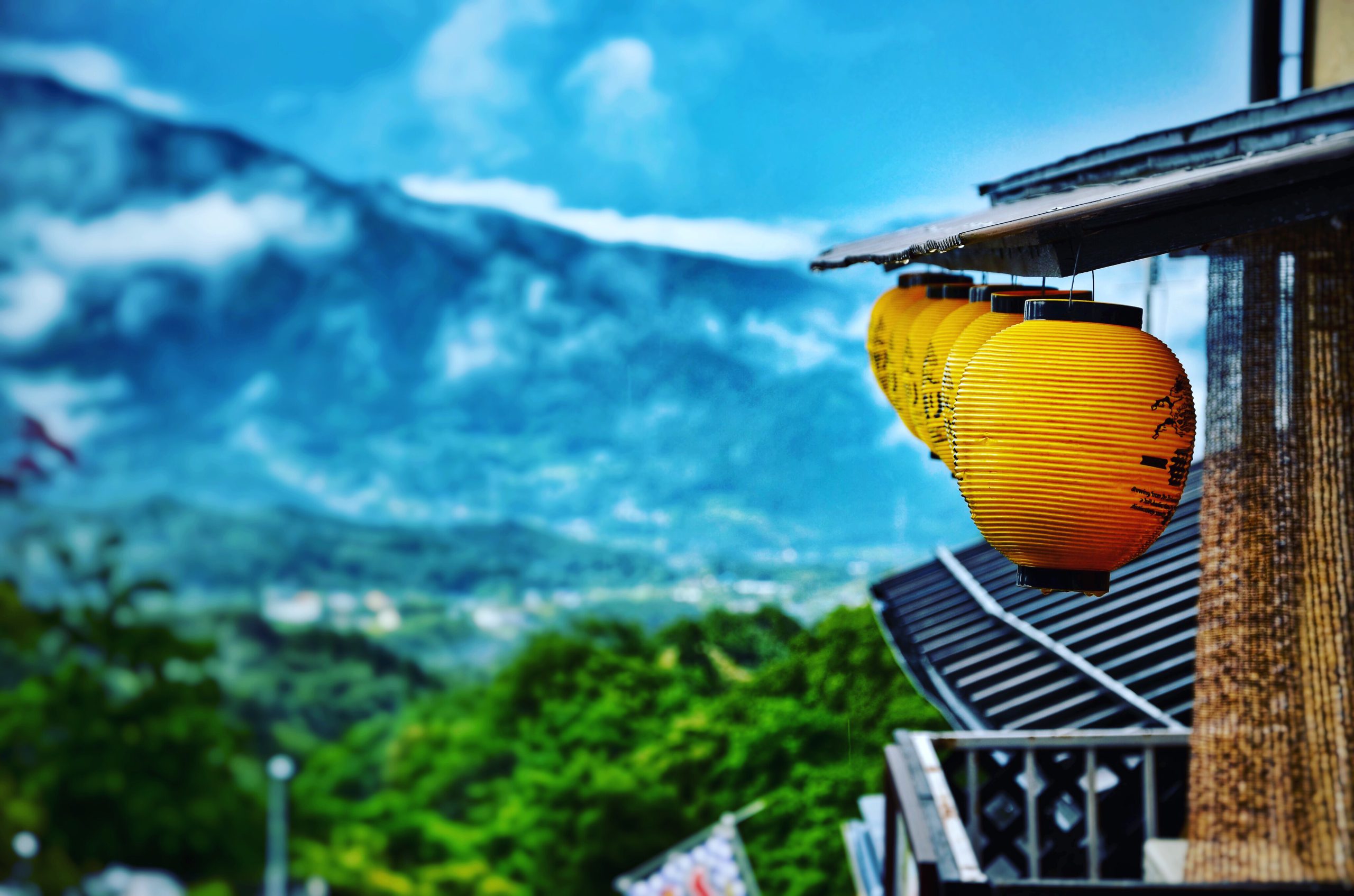 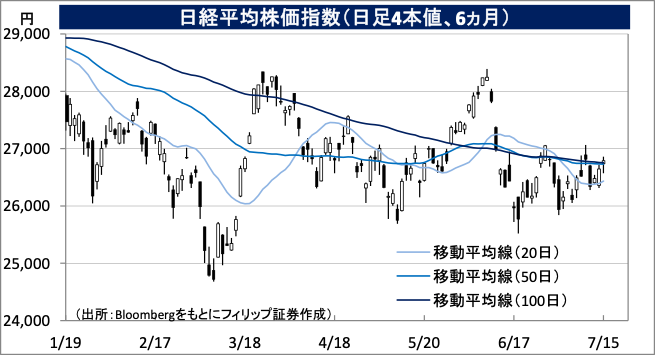 ■Political stability after the Upper House election, demand for a low-cost second line, commodities
According to trading trends by investment category on 14/7, foreign investors bought a total of 1.185 trillion yen of Japanese
stocks in spot trades and futures during the first week of July, the highest level since October, 2019. While there is a strong
belief that overseas investor sentiment has improved with the lull in the rise of long-term US interest rates, expectations for
the ruling party which had won in the Upper House election, and a stable Kishida administration are also apparent. On 14/7,
PM Kishida announced that up to nine nuclear power plants would be put into operation this winter. As of 14/7, the number
of nuclear power plants in operation, including those in adjustment operation, was limited to six, viz Kansai Electric Power’s
Ooi Units 3 and 4, Shikoku Electric Power’s Ikata Unit 3, Kyushu Electric Power’s Genkai Unit 4, and Sendai Nuclear Power
Plant Units 1 and 2. In response, on 13/7, the Board of Regulation finalized a draft review of the anti-terrorism facilities at the
Nos. 6 and 7 reactors at the Kashiwazaki-Kariwa Nuclear Power Plant in Niigata Prefecture, effectively passing the test. In the
process, the target of “maximum of 9 units” is getting closer.
Compared to the Biden administration, which is feared to be losing political influence ahead of the midterm elections in
early November, Japan has a higher degree of political stability than the US, and this may be a factor supporting Japanese
stocks in the second half of the year. President Biden’s approval rating slumped to 37%, according to a 13/7 release by a US
think tank (Pew Research Center). In contrast, PM Kishida, backed by his high approval rating, announced at a press
conference on 14/7 his intention to “move forward with efforts to put the constitutional amendment into effect as soon as
possible”. The LDP’s election campaign manifesto calls for an increase in spending in the defense budget to more than 2% of
GDP, and expectations for such a constitutional amendment are likely to move defense-related stocks higher.

The communications outage caused by telecommunications giant KDDI on 2/7 was the largest in history, taking 86 hours to
fully recover, affecting not only cell phones but also a wide range of industries, from regional weather observation systems to
logistics and medical services. In addition to problems with “Voice over LTE (VoLTE)” technology, which uses data
communications to make voice calls, the spread of the Internet of Things (IoT), in which various “things” are connected to the
internet and exchange information, has brought to light the issue of data convergence, called “congestion,” which can easily
lead to large-scale failures. Assuming the possibility of large-scale communication failures, users are likely to demand second
lines with low-cost “SIMs” (chips that record subscriber information) and “eSIMs” built into handsets.
WTI crude oil futures prices fell to levels prior to Russia’s invasion of Ukraine, due in part to the prospect of shrinking oil
demand from monetary tightening in developed countries overseas, as well as increased imports of sanctioned Russian crude
oil by China and Russia. Meanwhile, US investor Warren Buffett has increased his stake in US petroleum/coal mining and
production company Occidental Petroleum, reaching 18.7% this month. Rising commodity prices, including energy, will need
to be viewed from a medium- to long-term perspective.
In the 19/7 issue, we will be covering AEON REIT Investment Corp (3292), JMC (5704), Mitsubishi Heavy Industries (7011),
and Yamada Holdings (9831). 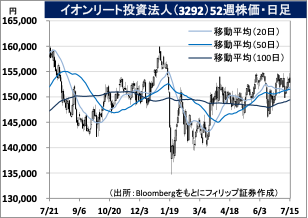 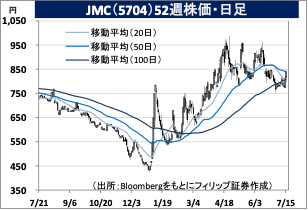 JMC Corp (5704) 839 yen (15/7 closing price)
Established in 1992 as a growth stock on the TSE. Using 3D CAD technology,
company provides comprehensive support for “monozukuri” (manufacturing)
from prototypes to final products, based on both molding methods of sand mold
production using metal as raw material, and 3D printing using resin as raw material.
For 1Q (Jan-Mar) results of FY2022/12 announced on 13/5, net sales increased by
22.1% to 657 million yen compared to the same period the previous year, and
operating income turned to a profit of 95 million yen from a loss of 4 million yen
in the same period of the previous year. Company’s mainstay casting business,
casting parts for mass production of factory automation (FA) cooperative robots,
and the Computer Tomography (CT) business handling inspection of product
defects, performed well.
For its full year plan, net sales is expected to increase by 24.1% to 3.0 billion yen
compared to the previous year, and operating income to increase 2.7 times to 273
million yen. While mainly handling prototypes of casting parts for FA equipment,
company moved into full-scale mass production as demand for automation and
manpower saving increased against the backdrop of the Covid pandemic.
Company is also expected to win an order for mass-produced electric vehicle (EV)-
related parts from its client Toyota Motor Corp (7203). The CT business is
expanding recognition of industrial CT through the NHK program “Gyo-gyo, Sakana
Star” and other programs.