Japan-Weekly Strategy Report “On the Opposite Side of the Bad News for the Stock Market, Can SiC Drive the Market?” December 7, 2020 282 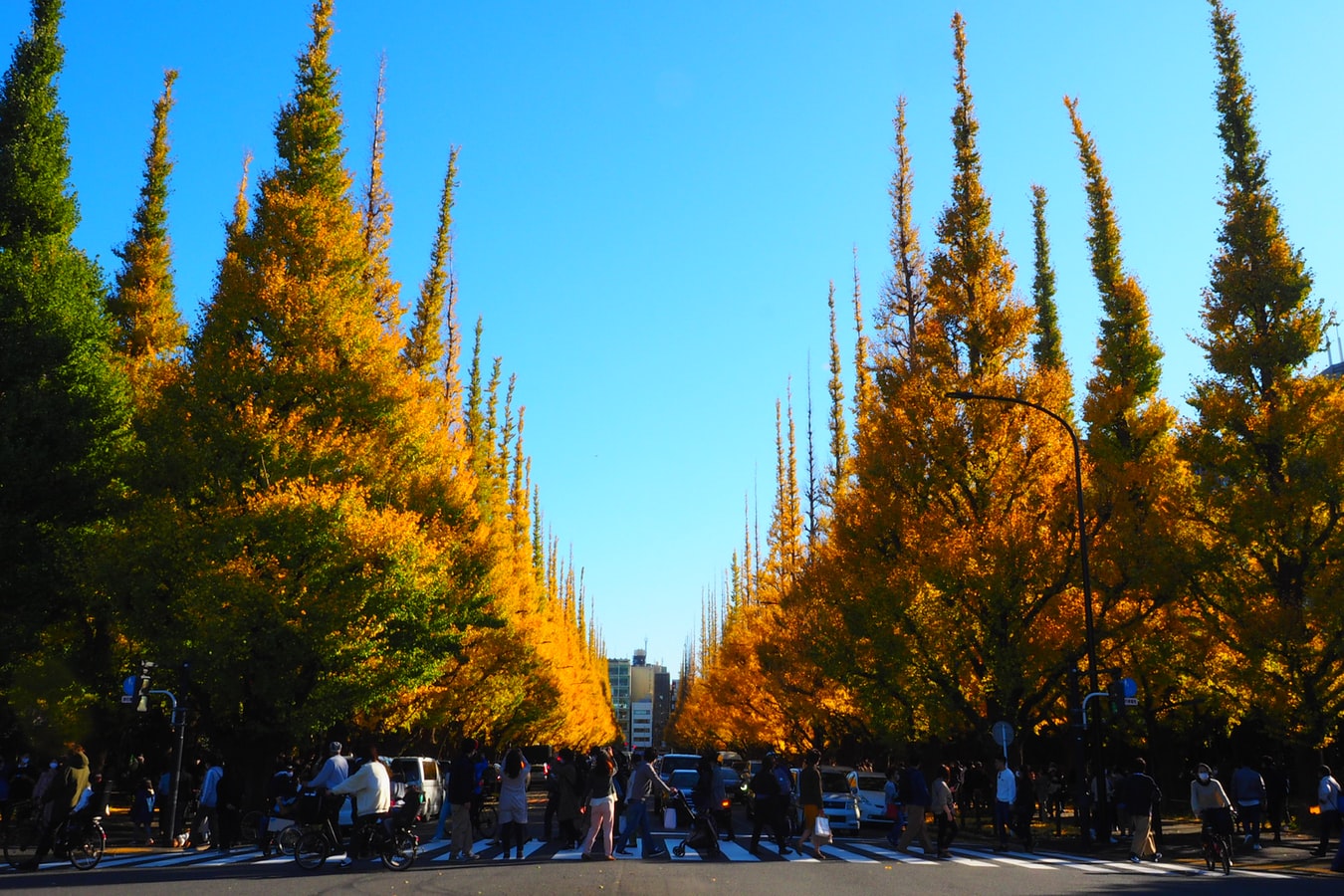 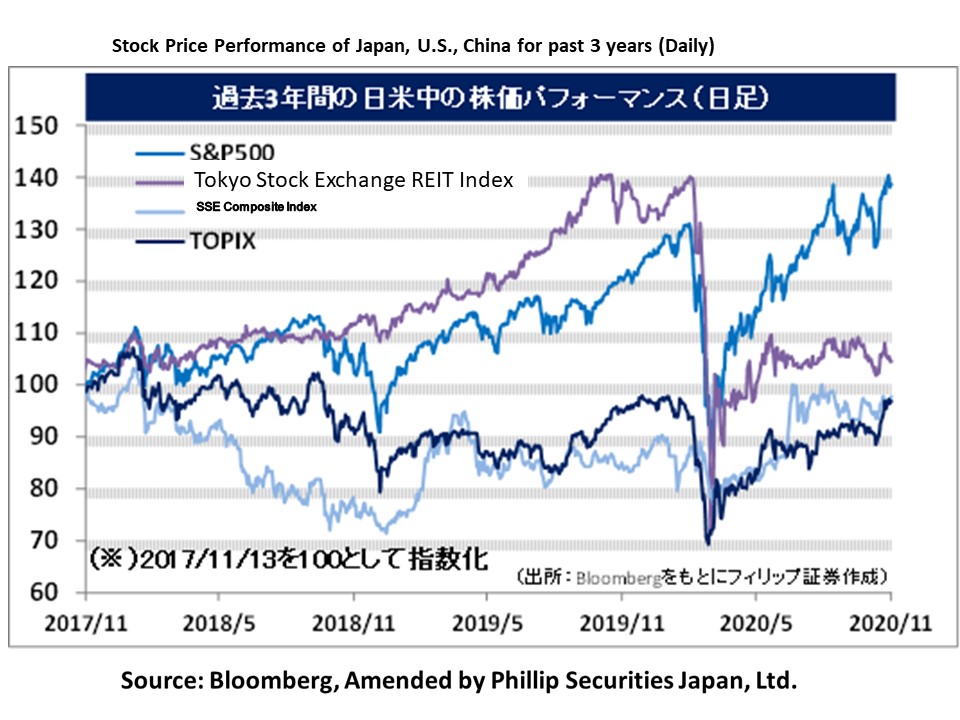 “On the Opposite Side of the Bad News for the Stock Market, Can SiC Drive the Market?”

Following the joint development between the U.S. pharmaceutical corporation Pfizer (PFE) and the German BioNTech, on 16/11, U.S. biotechnology Moderna (MRNA) demonstrated high efficacy in clinical trials involving the development of a COVID-19 vaccine. Reacting favourably to this, the Nikkei average also rose to exceed 26,000 points on 17/11. However, in addition to the accelerated spread of COVID-19 in Europe, the U.S. as well as Japan, on the other hand, there has been added bad news for the stock market which did not surface up to now, and the Nikkei average turned towards a decline from 18/11 onwards to fall under 25,500 points on 20/11.

We can consider the following 3 points to be the main bad news for the stock market. ① Concerns of China’s financial crisis following the Chinese semiconductor giant, Tsinghua Unigroup, which is a subsidiary of Tsinghua University, the alma mater of President Xi Jinping, defaulting on a private placement bond, ② Softbank Group (9984)’s CEO Son expressing at the online summit hosted by the NY Times held from 17-18/11 on the possibility of a worst case scenario “of a level of the bankruptcy of the Lehman Brothers” occurring within the next 2-3 months, and that selling recent assets and raising the cash ratio was to prepare for the worst case scenario, and ③ the candidate Biden being elected in the U.S. presidential election and the Trump camp not showing signs of relent in their resistance to the bitter end in allegations on the election being rigged. Since it is believed that neither of these can be taken lightly, the reason for the market decline in the past few days was likely not only due to profit-taking from the sudden rise in the market. Perhaps a situation of a decline will be expected from 24/11 onwards which tests whether the Nikkei average will fall under around 24,500 points, which was a blank price range formed from the price jump from the closing price on 6/11 to the opening price on 9/11.

As a policy considered by the government and the ruling party towards achieving the government’s aim in having zero practical emission amount of greenhouse gases by 2050, it was said that they would introduce a tax incentive for investments (green investments) in production facilities of products related to the reduction of greenhouse gases. In green investments, in addition to wind power generation and the next-gen type of lithium-ion batteries, it includes power semiconductors which lead to electricity savings by controlling voltage. With the expectation of there being an importance in the role played by power semiconductors in self-driving cars, which are comprised of a multitude of different electronic systems, in terms of quality and as an element of it, the “silicon carbide (SiC)” wafer is regarded as leading. However, since there is an oligopoly in the SiC wafer market at the moment with a focus on the U.S. components manufacturer, Cree (CREE), there remains the issue of its stable procurement for semiconductor device manufacturers.

Also, since materials from fibres using SiC are light, have high strength and superior heat resistance, as a next-gen material, it is expected to contribute to the reduction of greenhouse gas emissions by enhacing fuel consumption performance with a focus in the aviation industry. It is likely that attention will be on the movements of corporations possessing its manufacturing technology. 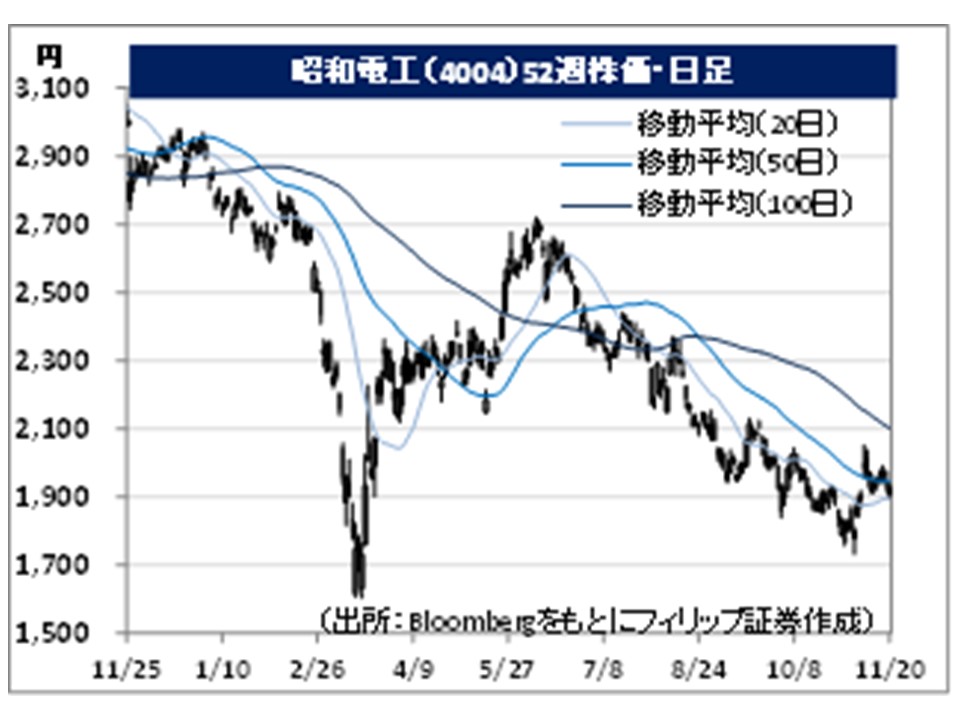 ・Started from a merger between Nihon Electrical Industries and Showa Fertilisers in 1939. Manages petrochemistry, chemicals, electronics, inorganic, aluminium and other businesses. Hitachi Chemical became their subsidiary in April 2020. Holds the top spot in Japan for electric furnace graphite electrodes.

・For 9M (Jan-Sep) results of FY2020/12 announced on 5/11, net sales decreased by 8.6% to 635.977 billion yen compared to the same period the previous year and operating income fell into the red from 109.313 billion yen the same period the previous year to (15.41) billion yen. Although there was a factor of an increase in revenue from their consolidated subsidiary, Hitachi Chemical, the decline in the market condition of petrochemical products and the revenue decrease in the graphite electrodes business following a decrease in production in the steel industry, etc. have affected.

・For its full year plan, net sales is expected to increase by 5.9% to 960 billion yen compared to the previous year and operating income to fall into the red from 120.798 billion yen the previous year to (30) billion yen. While there are effects of an increase in revenue following the acquisition of Hitachi Chemical, it is predicted that expenses following it and the decrease in sales quantities of graphite electrodes, etc. will affect profits. Improvement in finances via the sale of businesses and the increase in production of silicon carbide (SiC) epitaxial wafers, which will serve as a material for power semiconductors for the purpose of voltage control, will likely contribute to an improvement in business performance from next year onwards 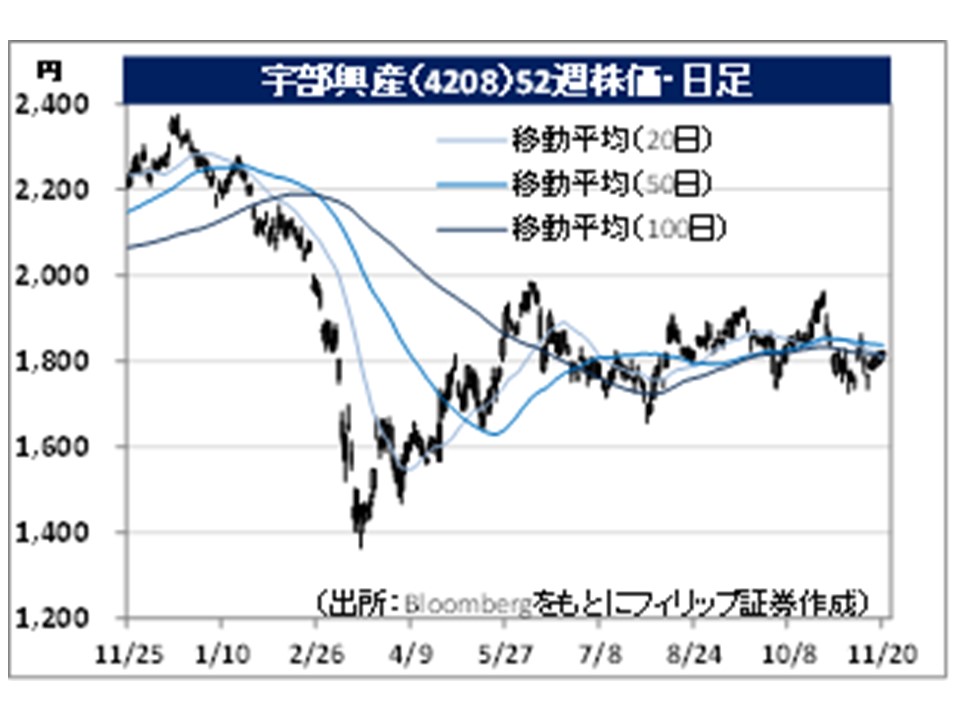 ・Originated from coal mining in 1897 and established in 1942. Operates business segments, such as chemistry, such as nylon resin and synthetic rubber, etc., construction materials, such as cement and limestone, etc., machines, such as moulding machines, etc., and carries out the manufacture and retail of those related to them.

・For 1H (Apr-Sep) results of FY2021/3 announced on 30/10, net sales decreased by 16.4% to 280.013 billion yen compared to the same period the previous year and operating income decreased by 79.6% to 3.41 billion yen. The chemicals segment was mainly affected by the COVID-19 catastrophe, and the decrease in sales quantities of products related to automobiles, such as synthetic rubber and battery materials, as well as the drop in retail price of nylon, etc. have influenced the decrease in sales and income.

・For its full year plan, net sales is expected to decrease by 11.4% to 592 billion yen compared to the previous year and operating income to decrease by 36.8% to 21.5 billion yen. With only this company and Nippon Carbon (5302) in the world which are able to manufacture fibres of silicon carbide (SiC), which is light, have high strength and superior heat resistance and which is expected to be the ace in improving fuel consumption such as in aircrafts, etc., towards achieving the government’s target of “zero greenhouse gas emissions by 2050”, it is predicted that there will be an increase in the number of uses of the material in addition to in aircrafts, such as automobiles, etc.