Japan-Weekly Strategy Report ”Is It the Time to Estimate the Point Where the Correction Phase Ends?” August 12, 2020 218 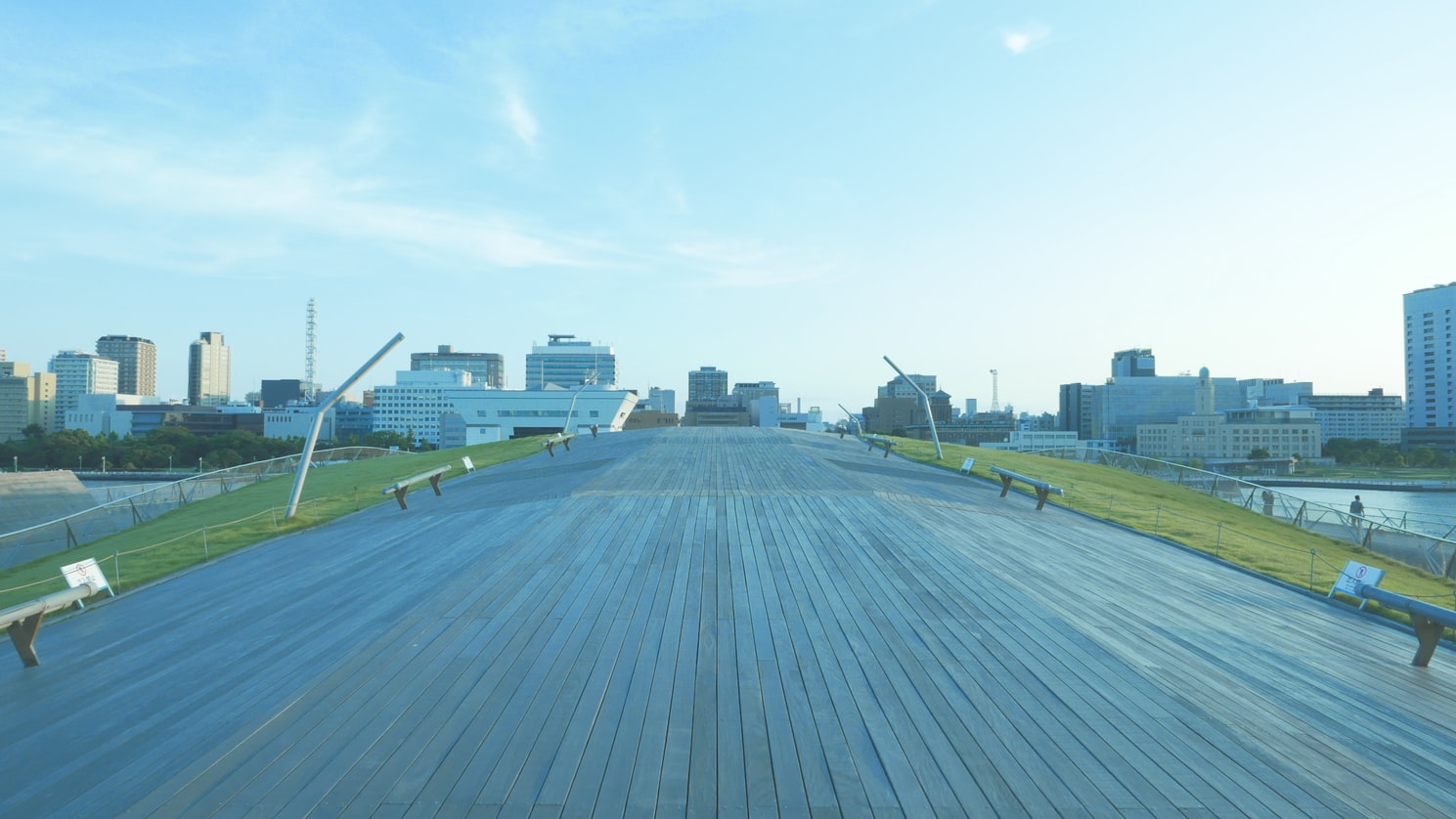 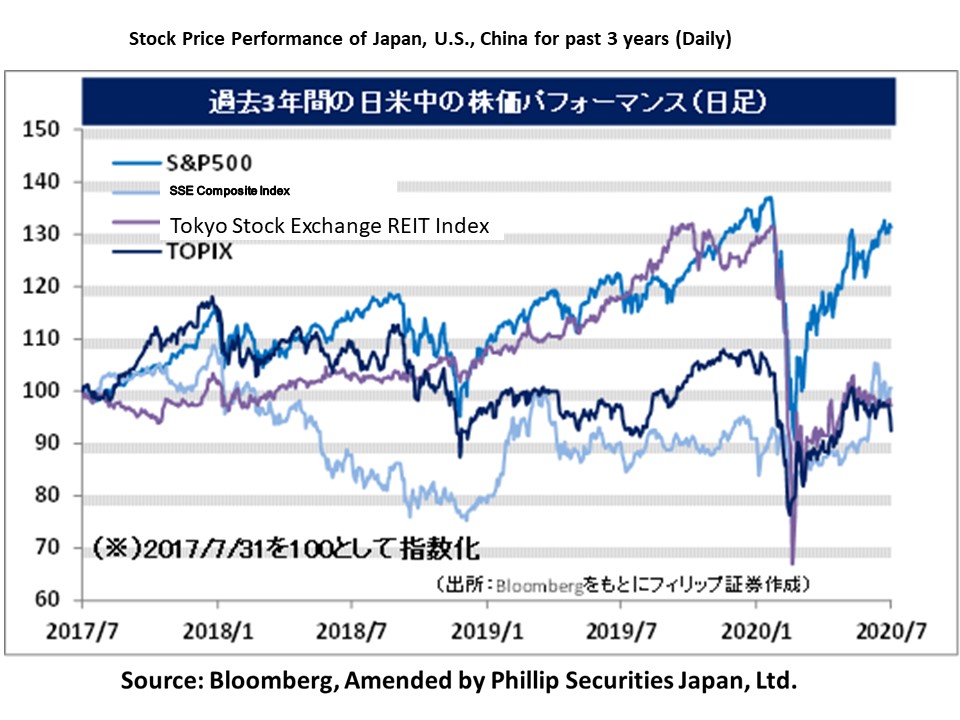 ”Is It the Time to Estimate the Point Where the Correction Phase Ends?”

We are beginning to see signs of a process of economic expansion from the resumption of economic activities. On 30/7, as a COVID-19 prevention measure, Tokyo announced the call again to shorten the operation hours of karaoke and F&B outlets serving alcohol across all areas in Tokyo in the period between 3/8 to 31/8. It appeared as if the hands of the clock had gone back to the time after the consecutive holidays involving the Spring Equinox Day in March this year where the conference was held on self-restraint from going outdoors unnecessarily. Also, in the stock market, Japan Airlines (9201) fell below 1,700 points during trading hours on 31/7, which came close to their year’s lowest of 1,656 points recorded on 6/4 this year. ANA Holdings (9202) also fell to 2,120 points during the trading hours of 31/7, which came close to their year’s lowest of 2,060 points recorded on 6/4. Being led by the fall in airline stocks whose business performance are easily affected by the flow of people following the resumption of economic activities, could the entire Japanese stock market be headed for a second low as well?

On the other hand, according to movements involving the COVID-19 infection released by Tokyo, as of 30/7, with 1,154 people hospitalised (2,800 beds secured) and of which 22 people are in intensive care (100 beds secured), the healthcare system is still able to manage, and it is thought that the situation differs from that in Spring. Also, in response to the call again to implement 70% of telecommuting in the financial world by Nishimura, the minister in charge of economic revitalisation, major Japanese corporate groups such as NTT (9432) are starting to take action towards the shift to an economy and businesses with telecommuting as a premise. The construction of a telecommuting society is seen as something that will become a major pillar for the Japanese economy.

Looking back at the Nikkei average, there are 43 business days between the year’s high of 24,115 points recorded on 17/1 and the year’s low of 16,358 points recorded on 19/3, and 22/5, which is the 42nd business day counted from 19/3, is the starting point of the accelerated rise in the Nikkei average until the high of 23,185 points recorded on 9/6 since March. Considering the cyclic nature of these price movements, since the 42nd business day will be 6/8 and the 43rd business day will be 7/8 when counted from 9/6, we can also infer that there is a possibility that the correction phase following the fall in the Nikkei average from around 15/7 will continue. Since the weighted average P/B ratio (price-to-book ratio) of the Nikkei average’s closing price on 30/7 is 1.06 times, calculating the Nikkei average equivalent to a weighted average P/B ratio of 1.0 times would give 21,074 points. With the number of new unemployment insurance claims announced in the U.S. every week increasing compared to the previous week for 2 weeks straight, etc., recovery in employment is starting to show signs of a limit. 7/8 is also a date where the U.S. employment statistics will be announced, and could also be an important turning point from the viewpoint of fundamentals.

Apart from the COVID-19 catastrophe, there is a demand for urgent response to natural disasters such as river floods following torrential rain. Whereas in overseas, there has been a large outbreak of dengue fever in Singapore. Attention would also likely be on which Japanese company will contribute to the resolution of these issues. 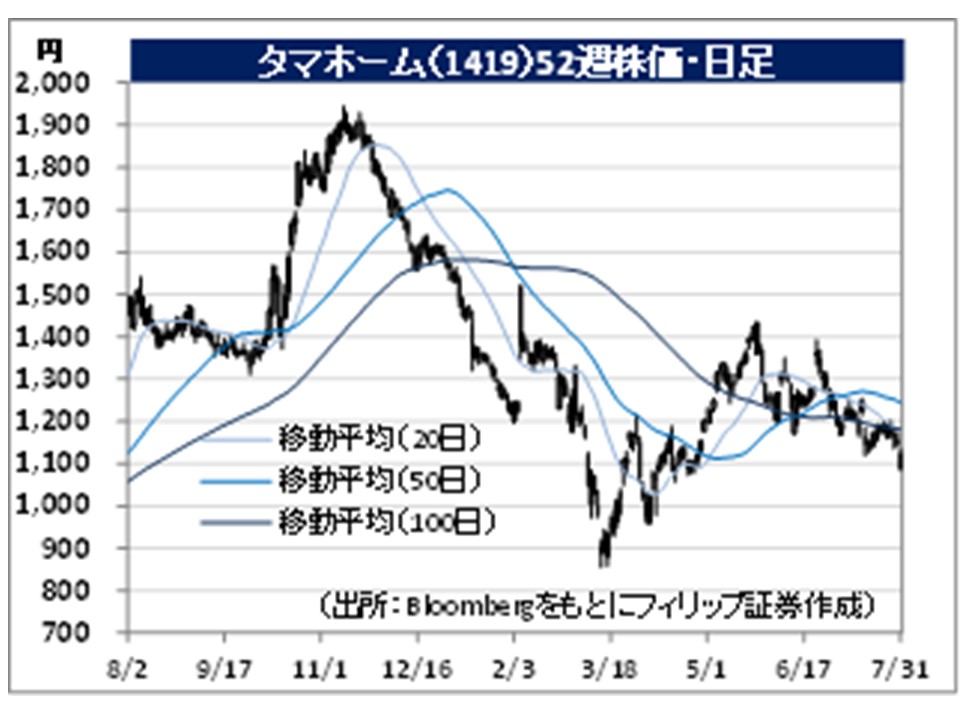 ・For FY2021/5 plan, net sales is expected to decrease by 6.8% to 195 billion yen compared to the previous year and operating income to decrease by 24.0% to 7.5 billion yen. With the increase in movements involving the purchase of detached housing due to preparations for telecommuting under the spread of COVID-19 and the increase in time spent with the family, the company being in a relatively low price range for built-to-order housing is likely to appeal to the younger generation who are used to telecommuting. There is also a need to note that the company’s predicted dividend per share is 60 yen. 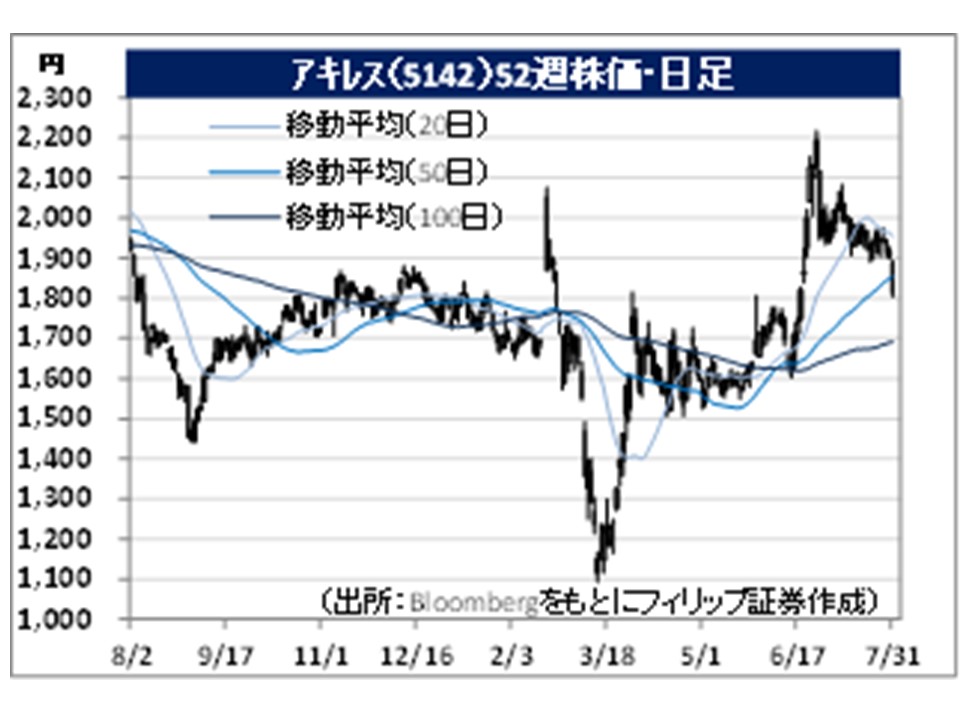 ・Established in 1947. Their main businesses are the manufacture and retail of industrial material products, plastic products and shoe products. Since their success in the development and commercialization of Japan’s first soft vinyl chloride sheet in 1948, they have been offering diverse range of film products.

・For FY2020/3 results announced on 29/5, net sales decreased by 6.4% to 80.225 billion yen compared to the previous year and operating income increased by 14.3% to 1.602 billion yen. Despite a reduction in operating deficit and the decrease in revenue in the shoes business as well as a decrease in operating profit and revenue in the plastics business, for the industrial materials business, industrial materials for the semiconductor field overseas and medical equipment in Japan performed well, which led to an operating profit.

・Their FY2021/3 plan is undecided due to the unclear impact of the COVID-19 catastrophe. Although the shoes business, which accounts for 15% of sales revenue, is predicted to have a revenue decrease due to the decrease in people going outdoors following the COVID-19 catastrophe, the films in the plastics business (sales distribution ratio of 47%) is predicted to increase in demand for infection prevention gowns and respiratory droplet infection prevention sheets, etc. It was said that the orders for vinyl chloride sheets across 3 days in April was the amount of orders for a month.