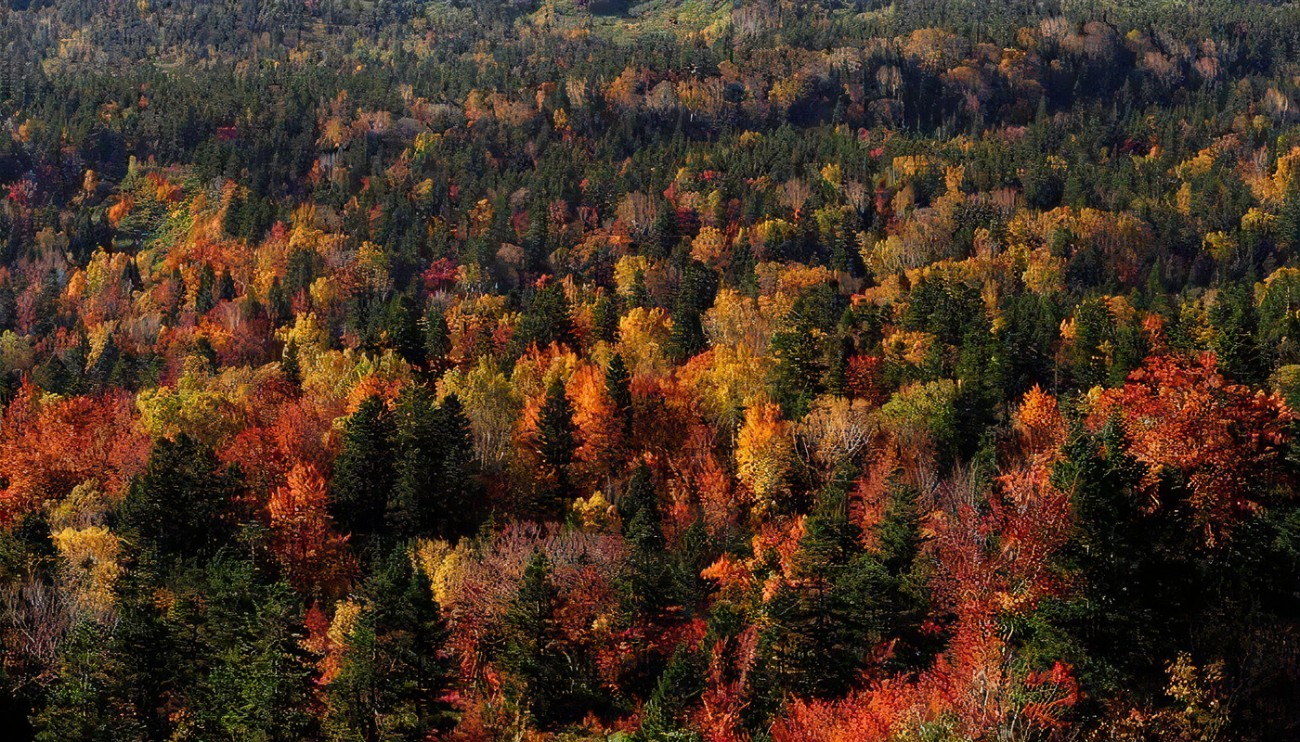 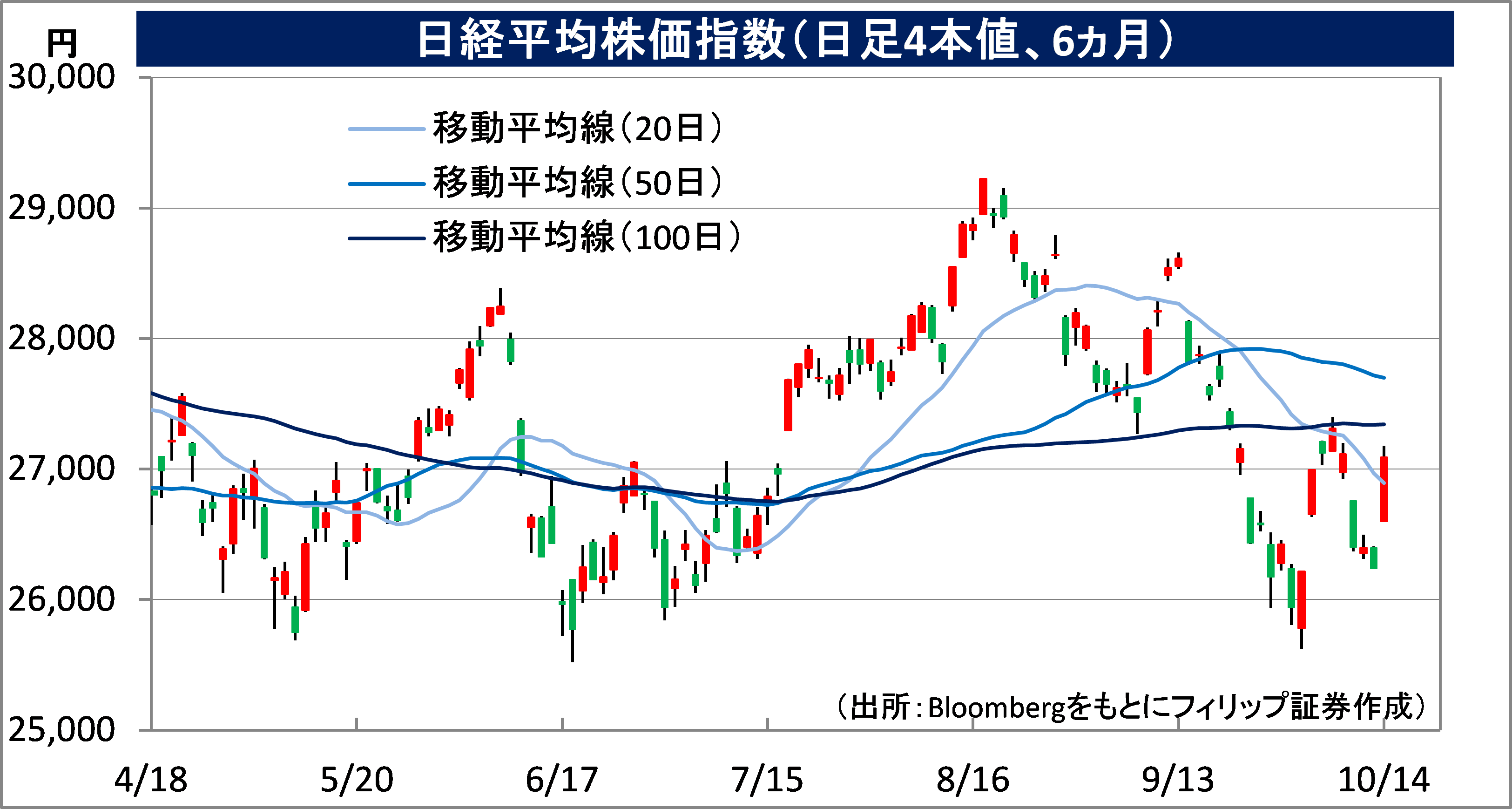 “Investments and Important News Supported by Demand Due to National Policy”

After the Nikkei average fell to 25,621 points on the 3rd of this month, it rebounded to 27,399 points on the 6th 3 business days later. It then reversed 4 business days later on the 13th and fell to 26,237 points. Then, on the 14th, the next business day after the announcement of the U.S. Consumer Price Index (CPI) for September, it rose sharply by over 900 points compared to the previous day’s closing price. As evidenced from this, the Japanese stock market has had a turn of events with high volatility (variability). The “Nikkei Stock Average VI (Volatility Index)”, which is an estimated value of the amount of fluctuation in the next month of the Nikkei average, has also increased to exceed 25% recently after falling under 20 points a month ago.

In the midst of this, mainly on the news we come across on the daily TV, etc., there have been successive appearances of “the old-school” backed by national policy as investment topics and targets for individual stocks.

① As though to coincide with the significant easing of border control measures related to COVID-19 from the 11th, Japan Airlines (9201) renewed its record high since March 2020 after the emergence of COVID-19. The comprehensive logistics Konoike Transport (9025), which was featured in “Selected Stocks” in last week’s issue, also increased their handled volume for the time being, such as in the resumption of flights for domestic and international travelers in those related to airports and are similarly renewing their record high since March ’20.

② Japanese Prime Minister Kishida proposed 3 pillars regarding “investment in people” that will invest 1 trillion yen over 5 years, which are “the new establishment and expansion of support for enterprises accepting occupational changes and side jobs, etc.”, “Creating initiatives to support occupational changes for the purpose of career advancement of enterprise workers” and “increasing support for enterprises working on re-educating employees”.

③ The Japanese government announced countermeasures to prepare for the simultaneous outbreak of COVID-19 and seasonal flu this winter. Since those who have a fever and are at low risk of it worsening are urged to self-test first and outpatients with fevers are to recover at home as much as possible by taking antipyretics and analgesics without going for a medical examination, they have called for its citizens to purchase medicines and COVID-19 rapid antigen test kits in advance. They are also considering initiatives such as to enable anti-influenza drugs to be prescribed online and delivered to homes, etc.

④ On the 13th, the Japanese government officially announced the policy to scrap the present health insurance card in autumn 2024 and switch to the “individual number health insurance card”, which is integrated with the Individual Number Card. We can anticipate it to benefit system vendors that have strengths in administrative organizations. Digital Minister Kono is said to also be considering bringing forward the implementation of the “individual Number Driver’s License” which enables it to have the function of one’s driver’s license in their Individual Number Card.

⑤ There have been successive ballistic missile firings by North Korea and them landing outside of Japan’s Exclusive Economic Zone (EEZ). It is said that the missile firings also include military involvement by the “tactical nuclear weapons operational troops”, and on the 4th, it was announced that the missile that passed through the sky in offshore Aomori Prefecture was also “a new model of the surface-to-surface intermediate and long-range ballistic missile”. There is a possibility of an increase in demand for products and services never seen before in Japan, such as housing equipped with underground nuclear bomb shelters. 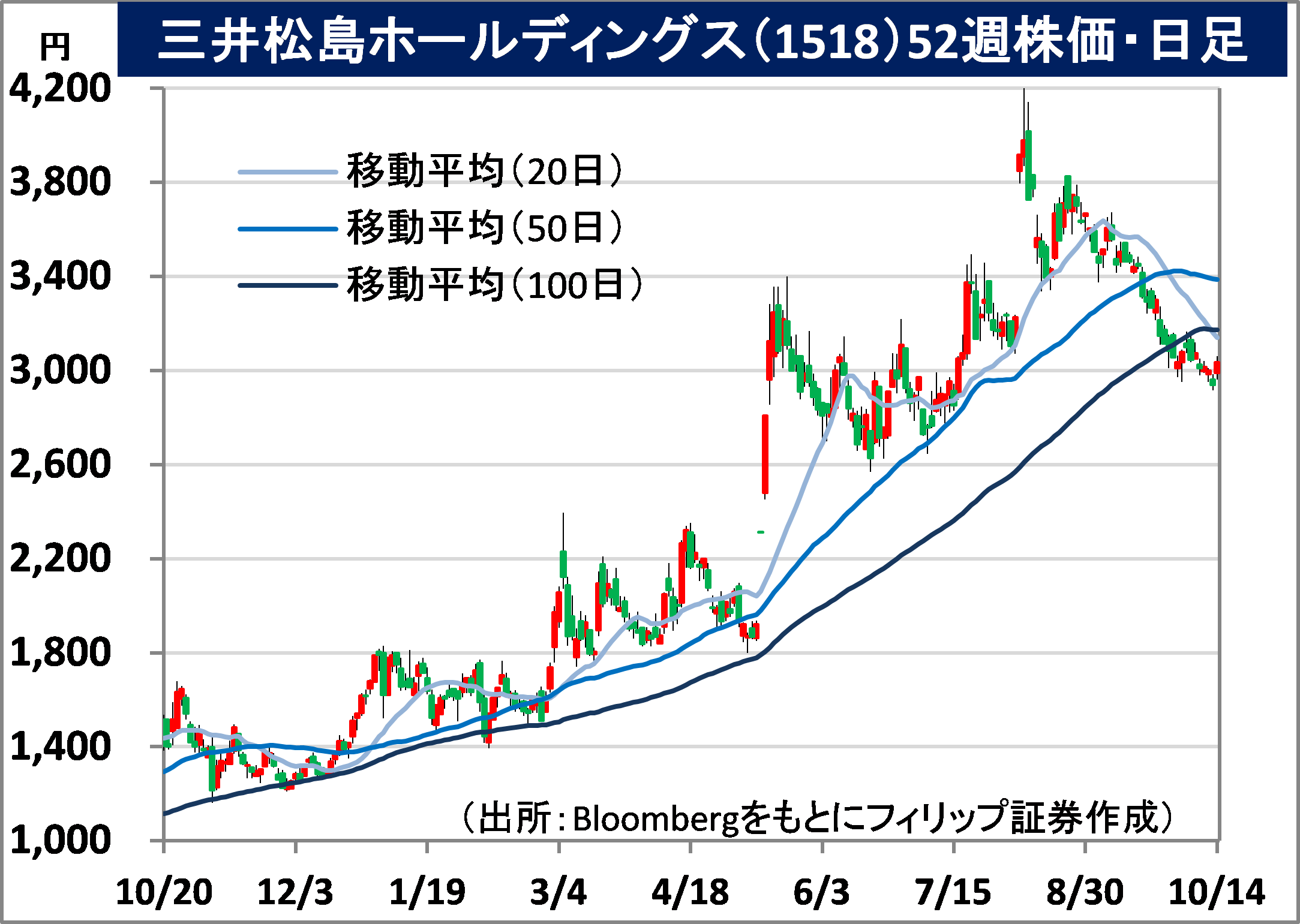 ・Company revised its full year plan upwards. In response to the rise in coal prices in coal production, net sales is expected to increase by 50.2% to 70 billion yen compared to the previous year (original plan 57 billion yen), operating income to increase by 2.8 times to 23.2 billion yen (original plan 14.3 billion yen) and annual dividend to have a 150 yen dividend increase to 230 yen (original plan 160 yen). With restrictions due to an export embargo in the Russian-made supply, which has the second largest share after Australia, the international price of coal for power generation fuel (general coal) has a stronger downward rigidity of price compared to crude oil and natural gas. 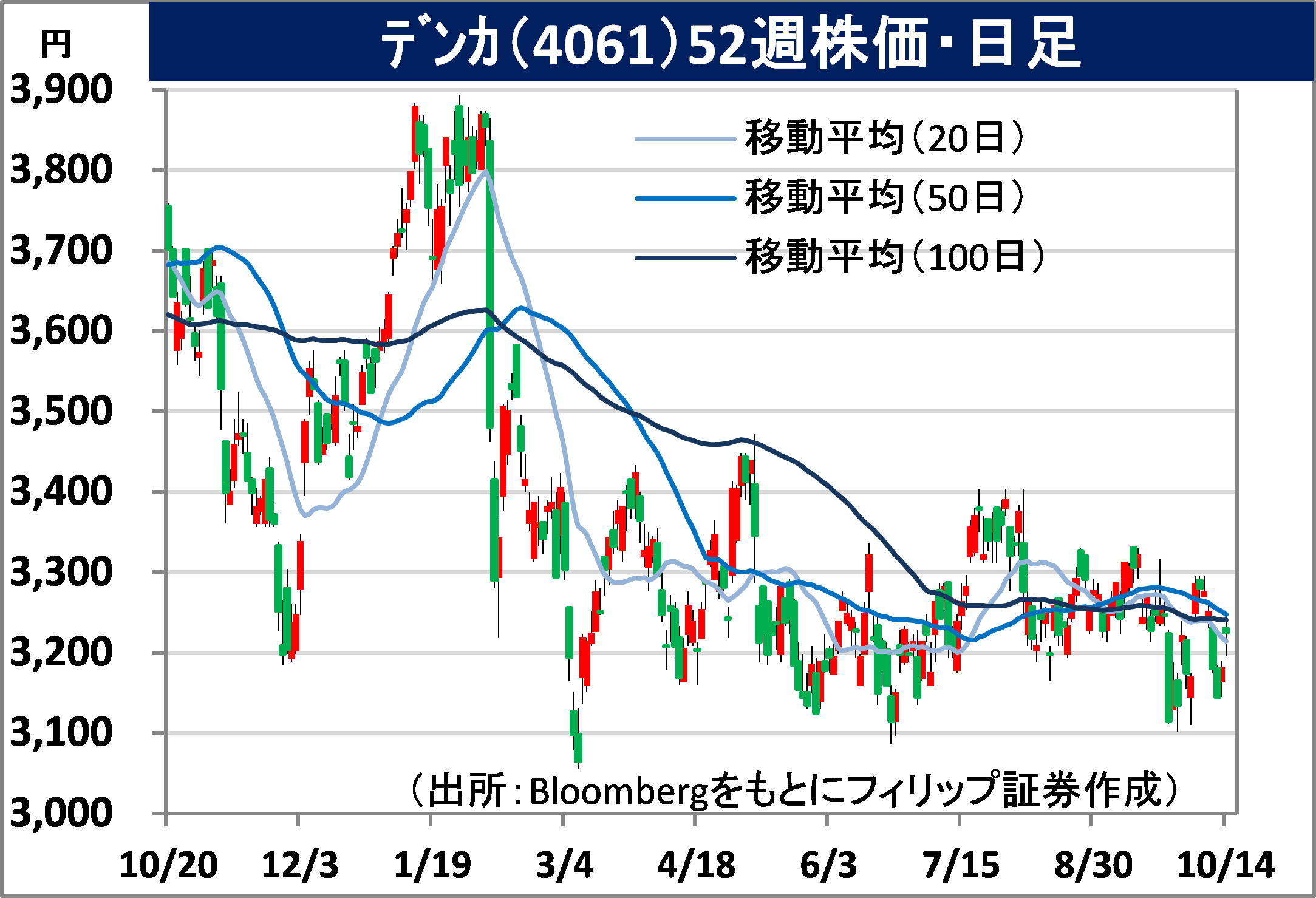 ・A synthetic chemicals company that established in 1915. Famous for their trademark of a military leader’s fan seal involving chemical fertilizers and cement. Their main businesses are electronics / cutting-edge products, life innovation, elastomers and infrastructure solutions, and polymer solutions.

・For 1Q (Apr-Jun) results of FY2023/3 announced on 5/8, net sales increased by 8.8% to 94.369 billion yen compared to the same period the previous year and operating income decreased by 36.7% to 4.902 billion yen. Although there was an increase in revenue from the increase in net income due to the depreciation of the yen and revised retail prices to match the sharp rise in the price of raw materials and fuel, in the profit aspect, increased costs following an advancement in specialization and a worsening of the terms of trade have affected.

・For its full year plan, net sales is expected to increase by 18.2% to 455 billion yen compared to the previous year, operating income to increase by 7.2% to 43 billion yen and annual dividend to remain unchanged at 145 yen. To prepare for the strain in medical sites due to a surge in patients if there is a simultaneous outbreak of seasonal flu and COVID-19 this winter, the Ministry of Health, Labour and Welfare has called for increased production by domestic and overseas manufacturers including the company which have obtained approval by the Ministry of Health, Labour and Welfare to manufacture and retail antigen test kits that are able to identify both at the same time.