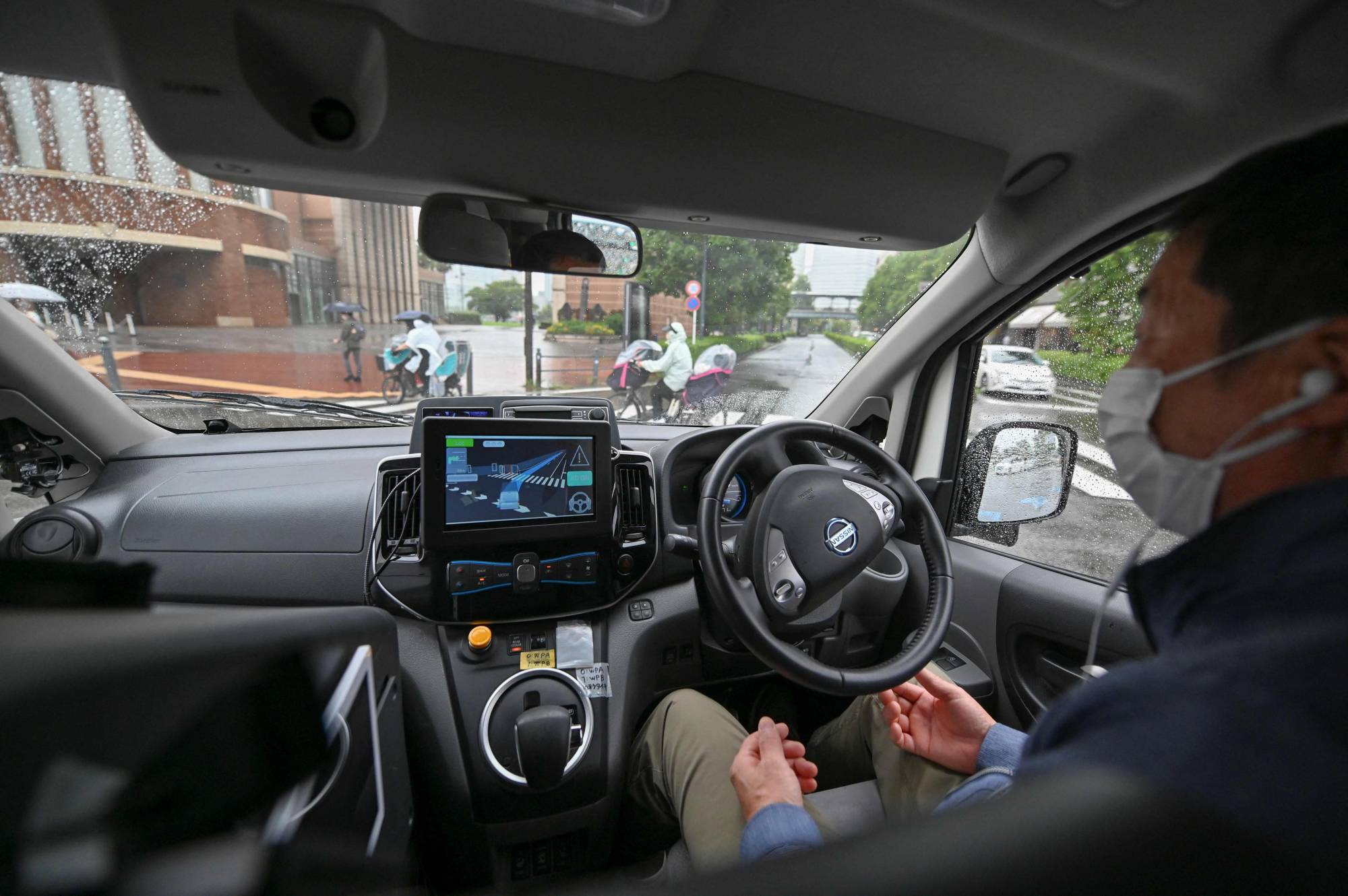 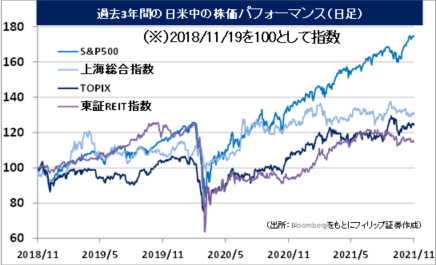 There has been an increase in activity in the movement of activists (activist shareholders), such as City Index Eleventh, etc. under the former Murakami Fund, Silchester from the U.K. and Oasis Management, which focuses on Hong Kong. There has been an increase in purchases of stocks related to construction, such as general contractors, and recently, pressure to reinforce a bold return to stockholders, such as a significant increase in dividends and stock buyback TOBs with the target being second-tier major general contractors, such as Nishimatsu Construction (1820) and Hazama Ando (1719). Since November, City has been expanding purchases of Pacific Metals (5541), which is under the Nippon Steel group.

Generally, cash-rich stocks where its stock prices are left undervalued are targeted. In “Lifetime Investor” authored by Yoshiaki Murakami, he mentions “screening the shareholder composition, P/B ratio and percentage of cash and deposits accounted for in the market capitalisation, etc. through scoring when choosing stocks to invest in using a fund”. Furthermore, it appears that the point of time when there is a drop in sales while prioritising sound finance is seen as an investment opportunity. As reserves for a return to stockholders, such as dividends and stock buybacks, etc., it appears that there is a wide use of the “net cash ratio”, which is obtained by dividing market capitalisation by net cash (cash and deposits + short-term investment securities – interest-bearing debt). In particular, it is likely that each of the recent general contractors that peaked out in construction related to the Tokyo Olympics while having highly sound finances and a tendency to have sluggish orders and sales as a result of COVID-19 was a factor for them to be targeted by activists.

Also, one of the conventional tactics of activists can be said to be the aspect of corporate governance, such as the nature of collusion in the general contractor industry where there are too many industry players posing a problem which leads to a reorganisation to be easily set up, such as a merger between two corporations that are invested in, which is used as a trigger to increase return on investment.

Among general contractors, in addition to Taisei Corporation (1801), which developed a concrete technology that traps CO2 using calcium carbonate, their subsidiary, Taisei Rotec, is cooperating with Aizawa Concrete from Hokkaido in researching a “self-healing type of asphalt” coating which naturally mends cracks, with plans for a test construction this fiscal year and efforts focusing on technological development. Perhaps there may be a need for an industry reoganisation towards strengthening overseas expansion and technological development.

In addition to the U.S. communication semiconductor indicating prospects of sales expansion involving those for automatic driving systems and next-gen Qualcomm (QCOM) driving support, etc., it was reported that the U.S. Apple (AAPL) is putting their focus on a project in developing a fully autonomous driving function in electric car (EV) development. Perhaps it will soon be the turn for the spotlight for Nisshinbo Holdings (3105), which has technology in simultaneously detecting speed information and 3D positional information through their subsidiary JRC Mobility, and for Zenrin (9474), which deals with map information required for automatic driving. 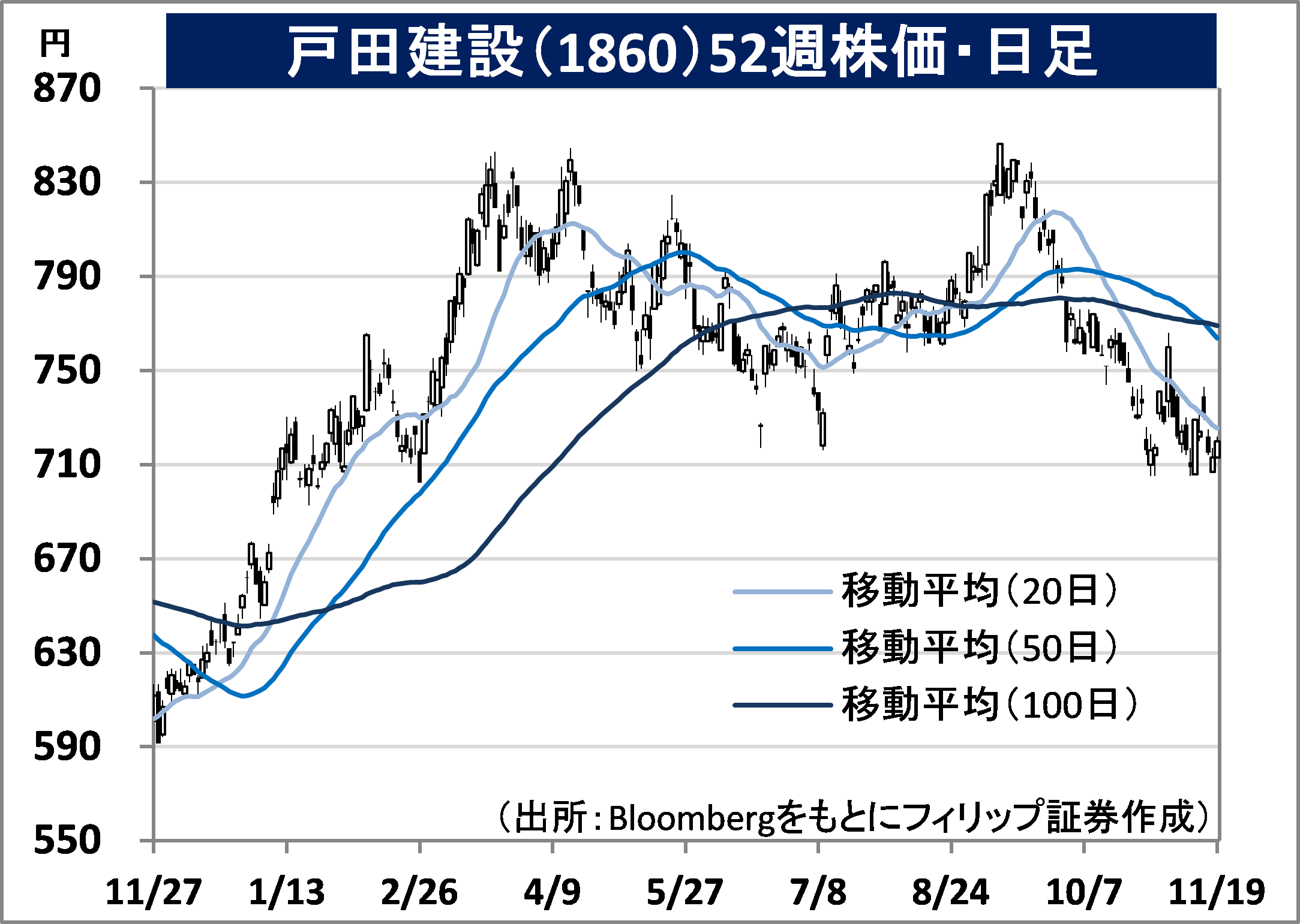 ・For its full year plan, net sales is expected to increase by 1.6% to 515 billion yen compared to the previous year and operating income to decrease by 14.8% to 23.6 billion yen. While there are expectations of public investment focusing on infrastructure development, in the profit aspect, they have considered the impact on construction progress following supply constraints. In June this year, they were selected as one of the 6 joint business operators for the floating offshore wind power generation in Nagasaki Prefecture’s Goto City offshore coastal waters. With activists joining the list of major stockholders, there will likely be a demand for continuing to respond to requests of a return to stockholders. 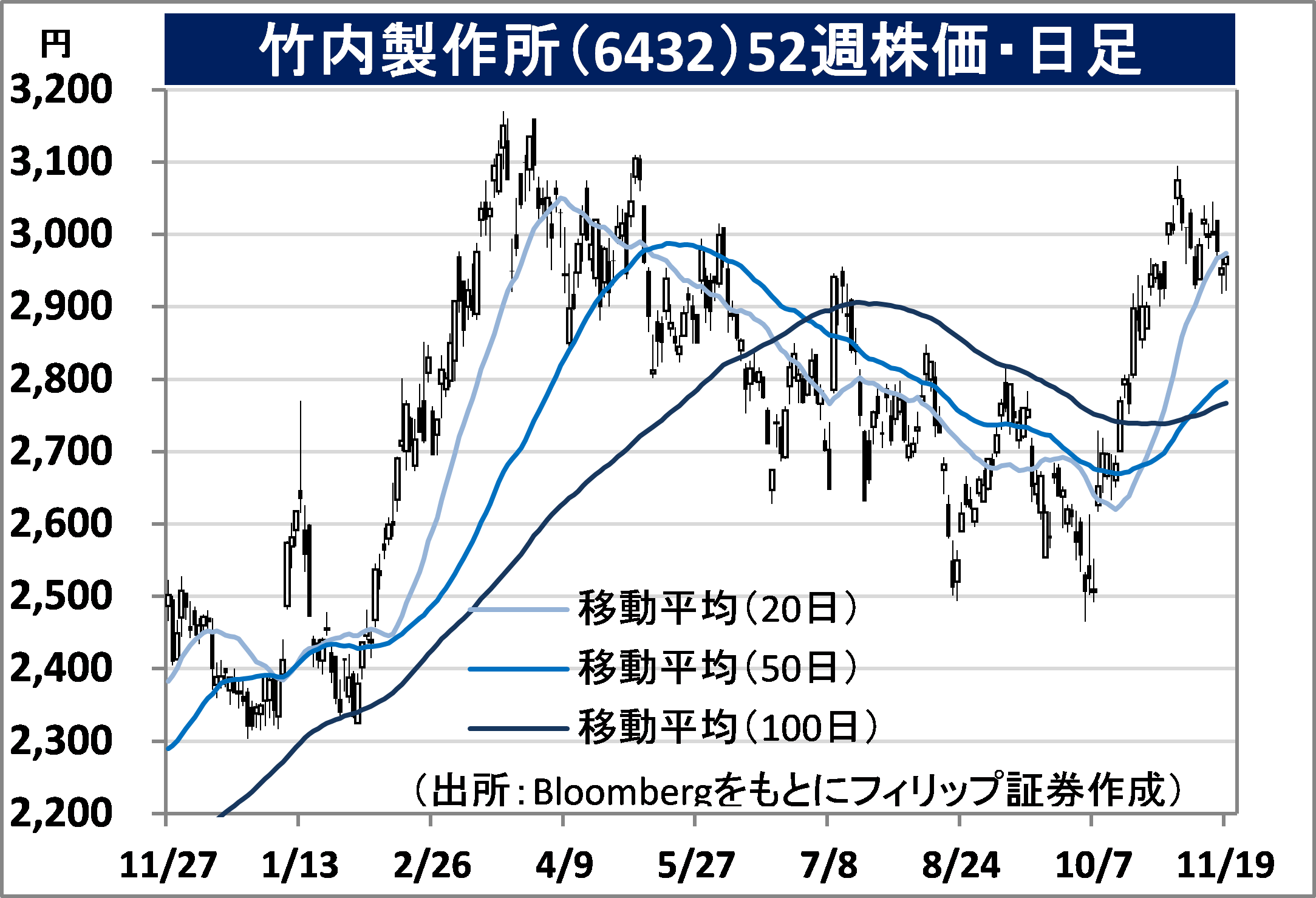 ・Established in 1963. Carries out the manufacture and sale of construction machinery. Their main items are the mini shovel, hydraulic shovel and crawler loader with an overseas sales ratio of approx. 98%. They also handle agitators for the chemical and food industries and wastewater treatment facilities.

・For 1H (Mar-Aug) results of FY2022/2 announced on 7/10, net sales increased by 39.6% to 74.228 billion yen compared to the same period the previous year and operating income increased by 46.1% to 9.958 billion yen. Despite there being an increase in transportation charges and manufacturing cost, etc., the lifestyle infrastructure public business is looking up in the West. Product demand is performing strongly as a result of an increase in construction related to housing, such as new construction, remodelling and expansion, etc. particularly in the U.S.

・For its full year plan, net sales is expected to increase by 19.4% to 134 billion yen compared to the previous year and operating income to increase by 7.5% to 14.2 billion yen. With the company’s base in Nagano Prefecture, they developed the world’s first “mini shovel” construction machine weighing under 6 tonnes. Although it is not suited for large-scale construction compared to the 20 tonne-class ones excelled in by major companies such as Komatsu (6301), it has been actively used in urban area housing and waterworks construction. There is an emphasis on those geared towards lifestyle infrastructure in the 1 trillion dollar infrastructure investment bill passed in the U.S. as well.