Japan-Weekly Strategy Report How to Figure out and Survive the Tumultuous Market? March 19, 2020 254 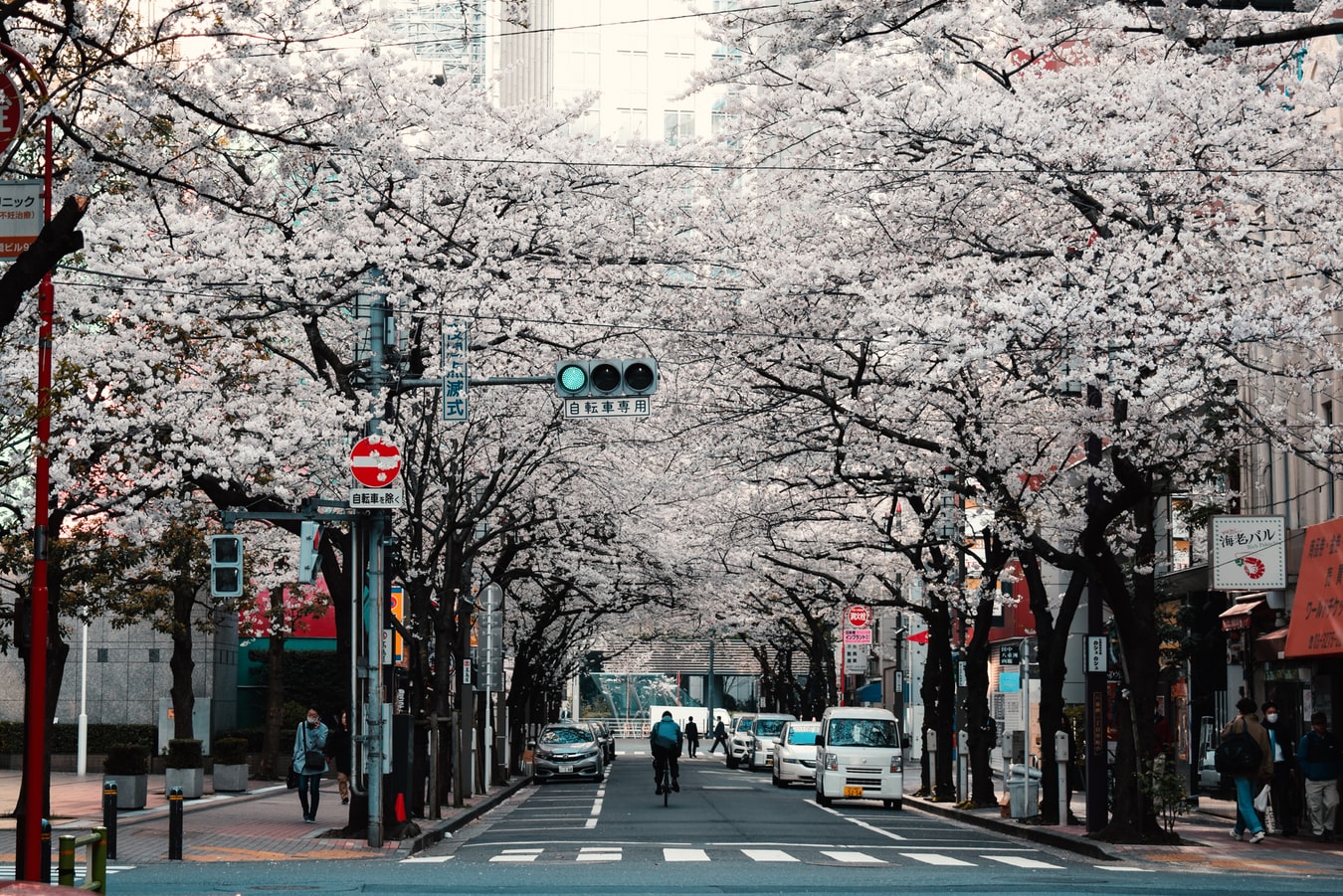 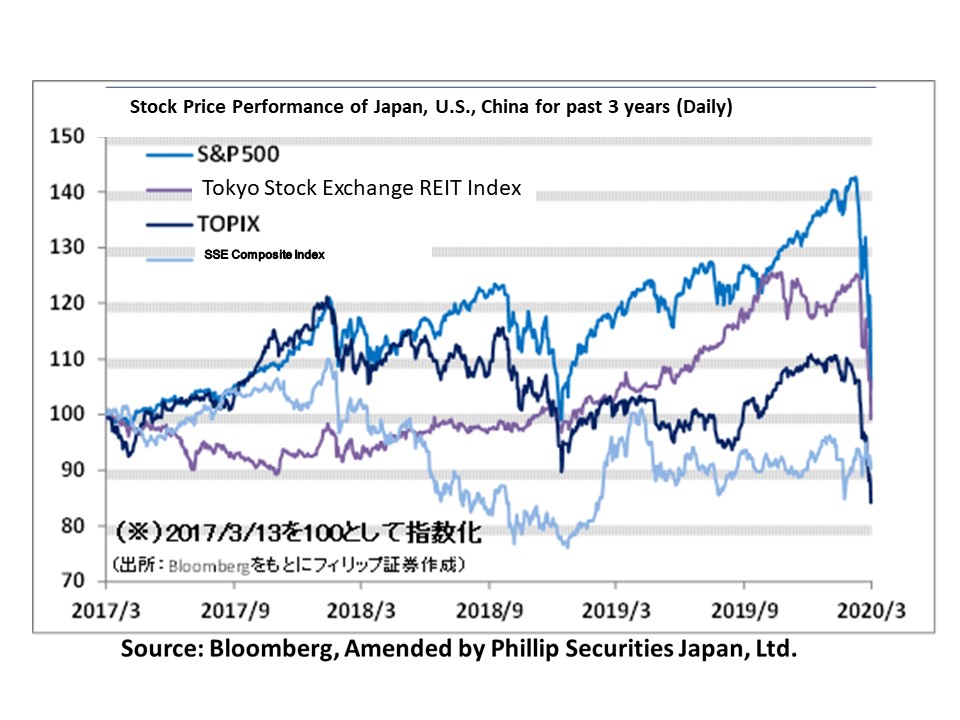 How to Figure out and Survive the Tumultuous Market?

The Japanese market during the week of 9/3 was a tumultuous one. The Nikkei Average hit 20,347 points upon market opening on 9/3, but went into a wild spin upon news of strengthening COVID-19 infection in Europe. On 13/3, the Nikkei Average plunged to the 16,600 points range, its lowest since 2016/11 when President Trump was elected. In particular, President Trump’s announcement on banning entry from Europe (excluding the UK) after 12/3 and his suggestion of postponing the Tokyo Olympics by one year had significant impacts on Japanese stocks. The Nikkei Average fell more than 30% in less than two months from the high of 24,115 points on 17/1 to its low price on 13/3. Looking backwards, it can be said that this is almost comparable to what happened after the bursting of the Heisei bubble, when the Nikkei Average dropped about 30% within three months from 38,915 points at the end of 1989 to 27,251 points in the first week of 1990/4. At that time, the Nikkei Average did manage to recover half the losses when it rose to 33,344 points within two months by the first week of 1990/6. It is noteworthy that a phenomenon called “Mean Reversion”, where prices will tend to revert to the average price within a price range after a sharp fall within a short period, is likely to occur.

The Nikkei Average weighted average PBR (Price Book-value Ratio) was 0.89 times at the closing price of 18,559 points on 12/3.   Based on the closing price on 12/3, the Nikkei Average on 2009/3 after the Lehman Shock when the PBR achieved a historical low of 0.81 times would have been 16,890 points. Depending on the extent of the spread of COVID-19 in Europe and the US, and on other triggering factors, there is a possibility for a reversion to a Mean Reversion from the current downturn. The day after President Trump’s announcement of a ban on entry from Europe, the US Fed announced a liquidity injection of USD1.5 trillion on 12/3 into the repo market. In addition, government securities purchased by the US Fed each month will include long-term bonds besides short-term bonds. In this regard, we may say that framework has been laid for the financial market to rebound quickly once the COVID-19 infection has been controlled in the US. In China, we may note that infections have slowed down for eight days after accelerating in 2020/2. We are also seeing derivative transactions taken by investors as part of their strategy to overcome current market fluctuations.  Trading of stock index futures / options listed on the Osaka Exchange has been booming. Among spot trading ETFs (listed investment trusts) listed on the TSE, there are bear-type (inverse-type) ETFs of which the prices move in opposite direction from the Nikkei Average’s movement. After fully understanding the marketability of such products, and when the Nikkei Average has returned to a certain level, we may like to consider adding these to our portfolio for the purpose of hedging against downturns. 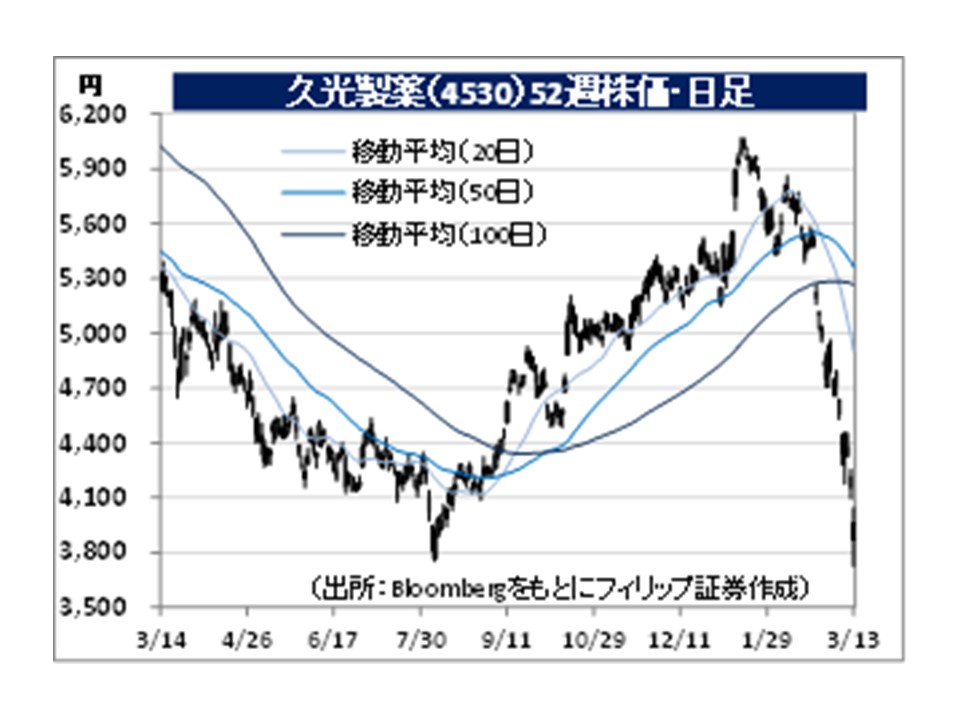 ・Founded in 1847. Manufactures, sells, imports and exports pharmaceuticals and quasi-drugs.  “SALONPAS” has been registered as a trademark in more than 100 countries and regions. Focusing on development of patches based on transdermal drug delivery systems.

・For 3Q (Mar-Nov) results of FY2020/2 announced on 10/1, net sales decreased by 3.4% to 99.078 billion yen compared to the same period the previous year, and operating income increased by 15.4% to 18.417 billion yen. Sales declined due to the impact of generics in the US ethical drug business and intensified competition in the domestic ethical drug business. However, improvements in the cost of sales ratio and decrease in SG&A expenses had contributed to profit growth. 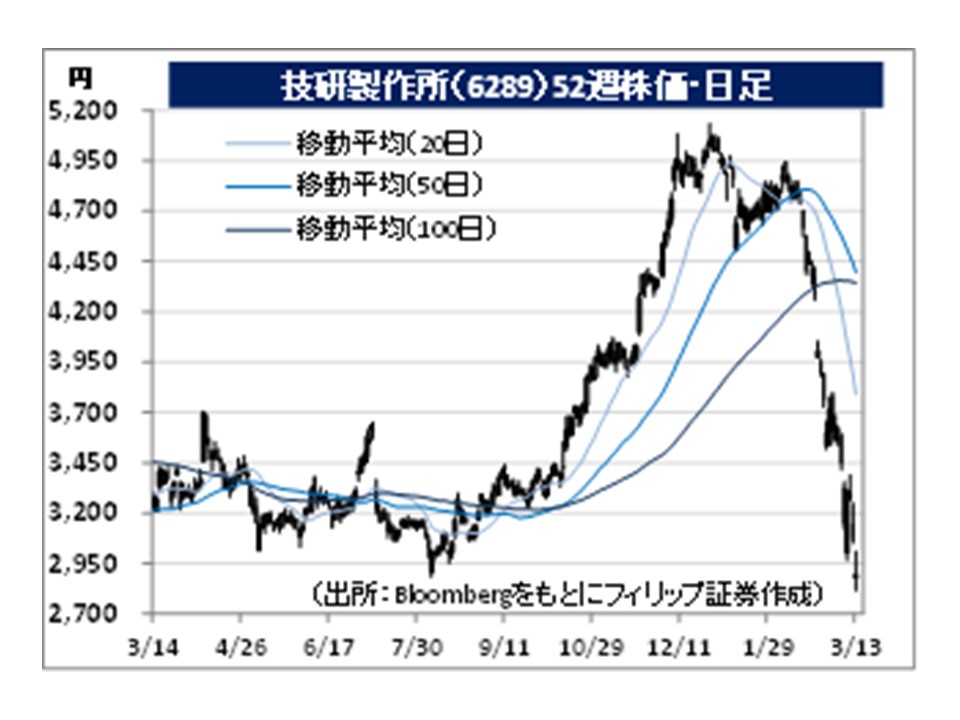 ・For 1Q (Sept-Nov) results of FY2020/8 announced on 10/1, net sales decreased by 12.7% to 5.867 billion yen compared to the same period the previous year, and operating income decreased by 66.8% to 435 million yen. Demands for disaster recovery work and disaster prevention and reduction work had continued, but sales declined due to seasonal factors involving preparation for the upcoming intensive order season.  In addition, profits decreased due to an increase in personnel costs accompanying the strengthening of business structures.

・For its full year plan, net sales is expected to increase by 11.0% to 36.0 billion yen compared to the previous year, and operating income to increase by 3.2% to 6.9 billion yen. In 2019/10, Typhoon Hagibis caused extensive flood damage through river flooding and embankment collapse.  In terms of embankment reinforcement work, company’s “implant embankment” is attracting attention. This is so also from the angle of building national resilience. For its overseas business, Phase 1 quay repair work at Dakar Port in the Republic of Senegal has completed, and is progressing smoothly into Phase 2 within this year.